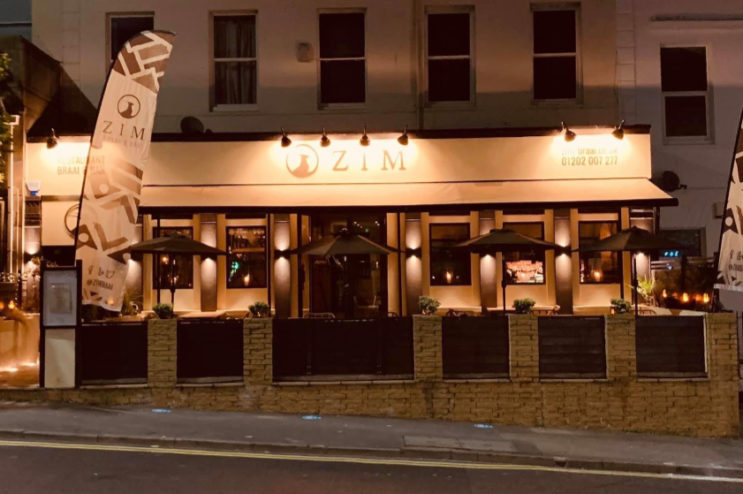 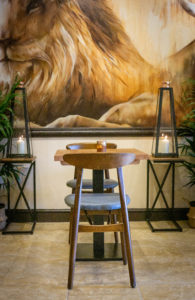 The words of Andy Lennox, Owner and MD, after seeing the launch of his second Zim Braai.

Just three days after the original Zim Braai, in Ashley Cross, reopened its doors for the first time after lockdown the 33-year-old was toasting the arrival of his second site.

The new restaurant cost a significant six-figure sum and is located prominently in The Triangle on Poole Hill.

It was due to open in March and has been completed despite the extremely difficult circumstances and restrictions caused by the pandemic. 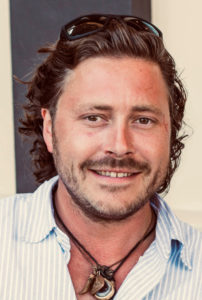 Andy, pictured left, said: “Despite what has been the most difficult time in modern history in our industry we believe that our brand can flourish and are so happy that, despite literally everything going wrong, we have managed to pull together and deliver a beautiful restaurant. 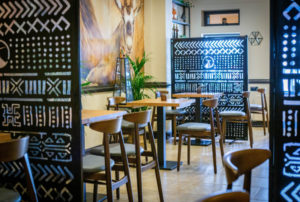 “Our eyes are set firmly on the safeguard of the team and returning to profitability in the coming months whilst we also actively look to expand the group further.

“I am so proud of the team coming off furlough and getting stuck straight into the new world order.

“It’s a particularly awe-inspiring sight to see your team come together so professionally.

According to Zim Braai, it incorporates the healthy eating ideals of a balanced diet with the rich flavours of African cuisine all wrapped up in an exotic, exuberant atmosphere.

Andy, who at the age of 21 was one of the founders of the Koh Thai restaurant group, said Zim Braai was now looking at various sites across the south coast with a view to further expansion.

The restauranteur launched The Wonky Table, a group connecting hospitality businesses across the BCP conurbation, in March. 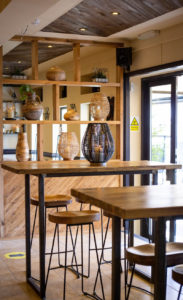 Last month he predicted a “a very, very tough 12 months”.

In an interview with Dorset Biz News, he added: “We expect to lose money for three months, break even for six months and then move into profit after that.

“However, it could be a good reset for the hospitality industry.

“The sector cannot continue discounting and, hopefully, there will be more people supporting independent restaurants and small groups who are doing really good stuff rather than the big chains.”