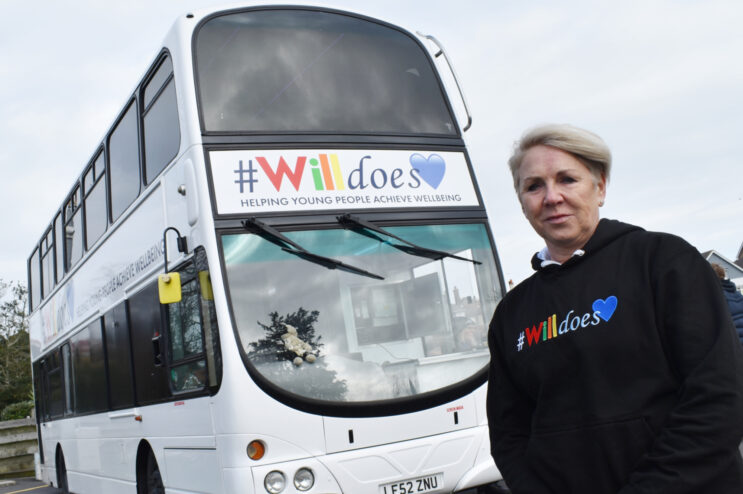 “This amazing project is a legacy to my son, Will…I know that he would be so proud of us all.”

The words of Lesley Paddy, Founder, Chair and Trustee of the charity, #Willdoes. 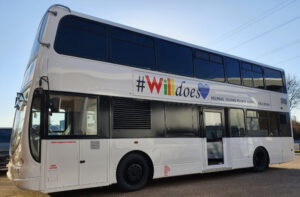 She was speaking at the launch of a converted double decker bus which will offer a range of services for young people across Dorset.

Its impressive features now include: 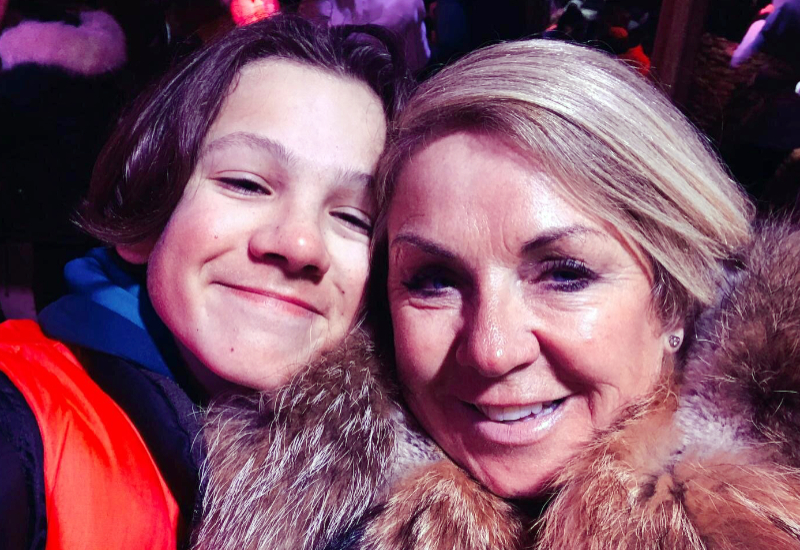 #Willdoes was founded in August 2019 by Lesley after the tragic death of her only son Will, aged 14.

Since then the charity has raised more than £100,000 for good causes in Dorset and the surrounding area, supporting the mental and physical wellbeing of young people. 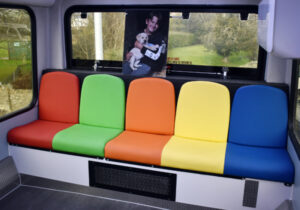 The launch of the #Willdoes youth bus in Swanage was attended by Trustees, committee members, supporters and friends.

Lesley said: “In December 2020, when we decided to embark on the project of a youth bus to support the young people of Dorset, and surrounding areas, it seemed like a dream.

“Yet today, 14 months later, it has come to fruition.

“This amazing project is a legacy to my son, Will.

“We hope it will provide support to the young people where it is most needed.

“On behalf of the #Willdoes Trustees, and the fundraising committee, we would like to thank everyone who has donated, raised money and supported the charity over the last two and a half years. 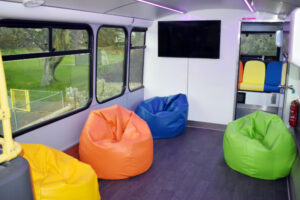 “We have received some large donations from Talbot Village Trust and also the Generations Trust.

“My family, and myself, are thankful for the support and kindness in this time.

“I know that Will would be so proud of us all.

“The lack of youth provision, funds and safe spaces in Dorset is at crisis point with so many young people suffering. 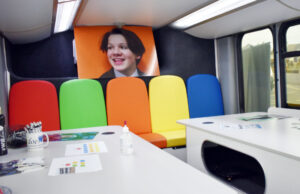 “The youth bus will offer a safe, warm space for young people to meet with each other as well as youth workers, counsellors and medical professionals.”

#Willdoes is working closely with Dorset Youth Association, the charity founded in 1943 and dedicated to improving the quality of life for children and young people in Dorset.

It plans to initially use the bus to provide a variety of services to young people in Dorchester, Weymouth and Portland. 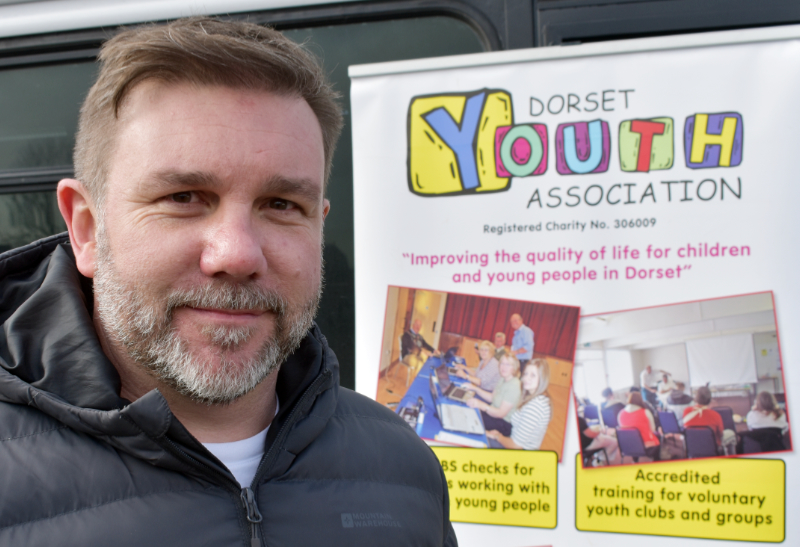 Mike Bennett. Chief Executive, pictured, said: “The bus will give young people somewhere to go which is safe and supportive.

“We’re really pleased, and proud, to team up with #Willdoes on this project.

“It is very badly needed.”

NHS Dorset Clinical Commissioning Group (CCG) is also planning to use the bus to vaccinate young people in more remote areas of the county. 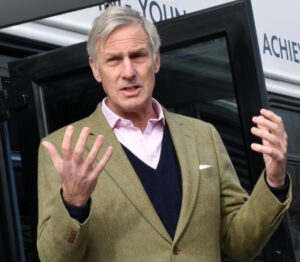 He added: “I really do congratulate Lesley, and the charity, for an initiative which can only help young people in Dorset.”

A schedule of the bus and its location will be advertised on the charity’s website – willdoes.co.uk – in the coming weeks.