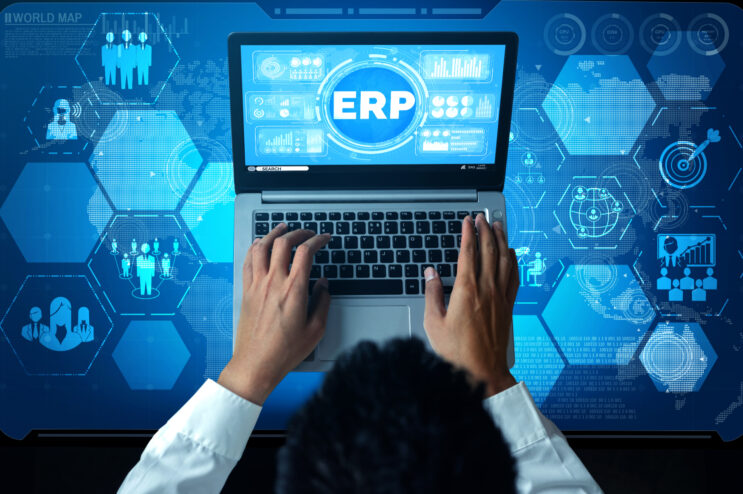 An accounting software developer that has doubled its Dorset workforce in the last year has revealed ambitious global expansion plans after appointing several heavy-hitters to its Board.

The business is to specifically target growth opportunities in the UK, North America and other English-speaking territories.

It is aiming to add another 10,000 customers for its next generation cloud accounting software in the UK, alone, over the next five to seven years with annual recurring revenues forecast of £100 million. 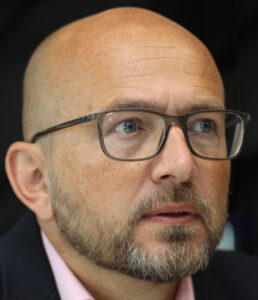 Previously a Non-Executive Director at iplicit, he has played a critical role in identifying the company’s growth potential and defining its scale-up strategy for the UK and overseas territories.

The new CEO has a long, and highly successful, track record of launching, growing and selling innovative technology companies across a wide range of sectors.

The past 30 years have seen his involvement in building six other businesses that have each been acquired, the largest deal being over £100 million.

He has also had significant experience of scaling up a technology business in America, having lived there for three years while at the helm of one of his investments. 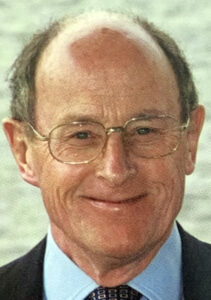 A qualified accountant and lawyer, he is the former Chairman of AIM-listed specialist alternative asset manager Gresham House plc.

He was also the architect behind the launch, growth and successful disposal of a multitude of businesses, spanning his 50-year career. 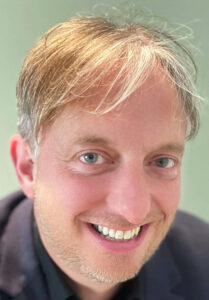 He grew a 20-strong team of SaaS (Software as a Service) developers to more than 600 making him – in the CEO’s words – “the gold standard of expertise in SaaS scale-ups”.

Rob Steele will bring his technical and business planning skills to the role of Chief Financial Officer at iplicit, following four years as CEO at the company. 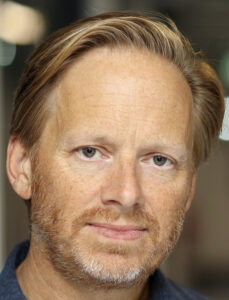 As the driving force in securing Exchequer’s position in the UK market, with several thousand customers installed by 2005, he was instrumental in the negotiation and conclusion of the sale of Exchequer to IRIS. 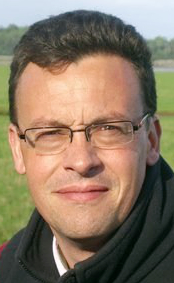 He was also a ‘Chief of Staff’ Project Manager for leading UK entrepreneur James Caan, then one of the investors on the BBC’s Dragons’ Den, and also has experience of taking software companies to the US market.

The five senior appointments will allow iplicit Founder and Chief Technology Officer Ian Andrews, and his team, to focus on developing further innovations for the cloud accounting software.

There are plans for it to be rolled out to tens of thousands of mid-market organisations across the commercial, not for profit and education sectors globally.

It is fast gaining favour for its rapid speed of implementation, enhanced levels of reporting and seamless migration path from users’ existing platforms.

Having won ‘Best UK ERP’ (Enterprise Resource Planning) award for the last two years running, it is currently considered best in class for 115,000 UK SMEs and not for profits in the under-served mid-market.

These users have outgrown their existing software, but recognise that the entry-level accounting applications are not sufficiently comprehensive for their finance workflow needs, and the larger, incumbent cloud-based offerings are prohibitively expensive and overly complex.

According to Lyndon Stickley, they are trapped in the “void” between entry-level offerings such as Xero or QuickBooks and larger systems such as NetSuite or Dynamics.

iplicit believes North America offers even greater opportunities with a five times larger void between entry-level QuickBooks and the likes of NetSuite, Dynamics and Intacct.

Together with the UK, opportunities in North America and the rest of the world provide a multi-billion pound opportunity, said Mr Stickley.

He added: “This is why we’ve added such ‘heavy-hitters’ to our Board.

“We needed a very experienced team in place as early as possible to capitalise swiftly on this enormous opportunity, and to manage what promises to be a very steep growth curve.

“We are not constrained by opportunity in any way whatsoever.

“The issue for us is ensuring we’re able to recruit the right level of talent to be able to expand the teams rapidly.”

Launched as a product in January 2019, iplicit now has customers in 52 countries and already has more than 5,000 users on its platform on a daily basis.

The business, which also has offices in London and Dublin, currently has 38 employees and is seeking to fill a further 18 positions. 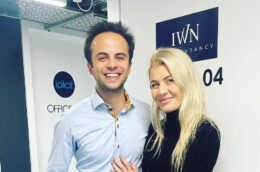 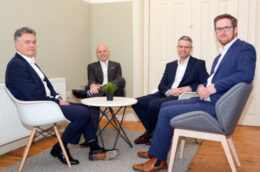 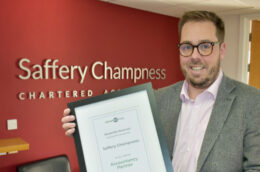