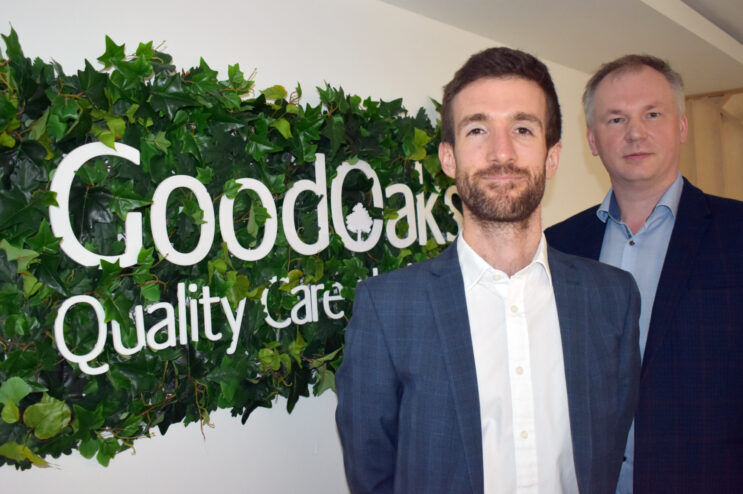 It began with two carers who believed they could create a different kind of company for people wishing to be looked after in their own homes.

Ten years on and Poole-based Good Oaks Home Care celebrates its first decade in business this month with 500 clients, the eldest 101 years old.

From just co-founders, Ben Ashton and Darius Mitkus, it’s expanded to 80 staff employed locally and a total of 360 across all its operations, including 14 franchised offices.

Meanwhile a first-year turnover of £5,000 has grown to £6m annually.

Ben, who was just 22 when he co-founded the company with Darius, said: “You don’t tend to step back and think about what you’ve achieved, not least because we feel a constant responsibility to our clients and our team.

“But, yes, we’re proud of what we’ve done to date as well as equally excited at what is planned for the future.”

Ben attended Poole Grammar School before graduating with a BSc in Psychology from the University of Exeter.

He met Darius, 40, who comes from Lithuania, when they both worked for a home care business in the New Forest.

It was to prove an eye-opener, revealing not just the potential for looking after people in their own homes but also how not to run such a business.

Ben said: “They didn’t value or support their staff.

“Let’s just say we resolved to do things very differently.

“We’re at the top of the tree for our pay scales and provide every opportunity for our team to develop their career or even take on their own franchise.”

The first year of Good Oaks Home Care, covering the Bournemouth and Poole area, was spent going through the regulatory hoops with the Care Quality Commission (CQC) as well as building a team of carers. 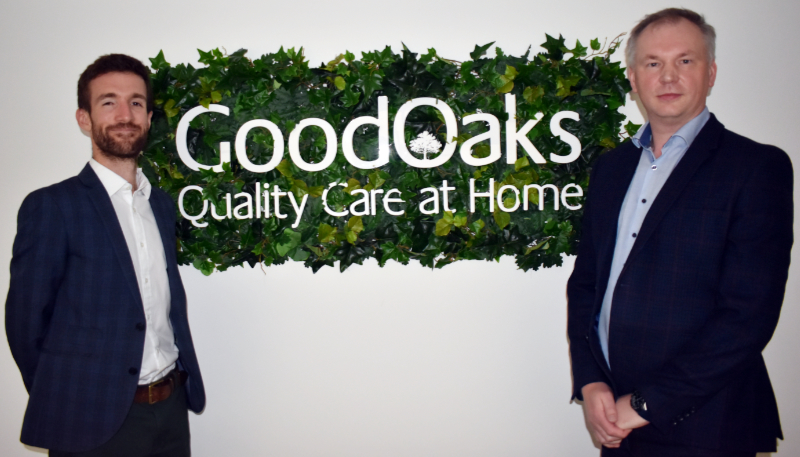 Darius, who specialises on the financial side of the company, said: “Because of that we got off to a slow start and only had a turnover of £5,000 or so.

“But we were putting in the work, and establishing the foundations, for our future.”

As its name suggests Good Oaks Home Care is all about providing care in the home, either visiting or live-in.

It allows clients, who are mainly self-funded, to remain in their own homes rather than moving into a residential care home. 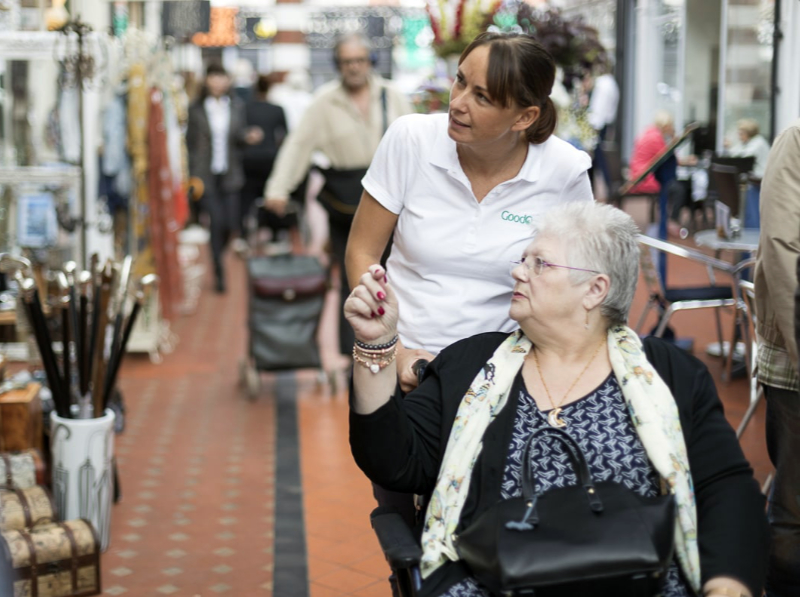 The visiting care can range from companionship to personal care and be anything from an hour up to 12 hours.

Live-in care involves a carer living with the clients and on hand to provide care and companionship throughout the day.

Ben, who focuses on marketing and operations, said: “People definitely want to stay longer in their own homes.

“Why wouldn’t you when care is available to do just that?”

Four years ago, Good Oaks moved into franchising, initially in Mid Sussex and the New Forest.

It now has 14 franchise offices including Aylesbury, Cheltenham, Derby, Dorchester and Weymouth, East Dorset, Reading and Newbury, Salisbury, Southampton and Winchester, Wimbledon and Kingston and Worcester with further locations planned.

“They do their due diligence on us and we do the same in return.

“It’s very important that we maintain the quality and our reputation.”

Two years ago Good Oaks became one of the first in its sector to become carbon neutral.

It received the Carbon Footprint Standard accreditation following an audit of its carbon emissions.

Good Oaks worked with the team at Carbon Footprint Ltd to calculate its carbon emissions across four of its offices in Dorset, Hampshire, Reading and Mid Sussex.

Carbon Footprint evaluated the emissions recorded by Good Oaks and identified recommendations to reduce them. 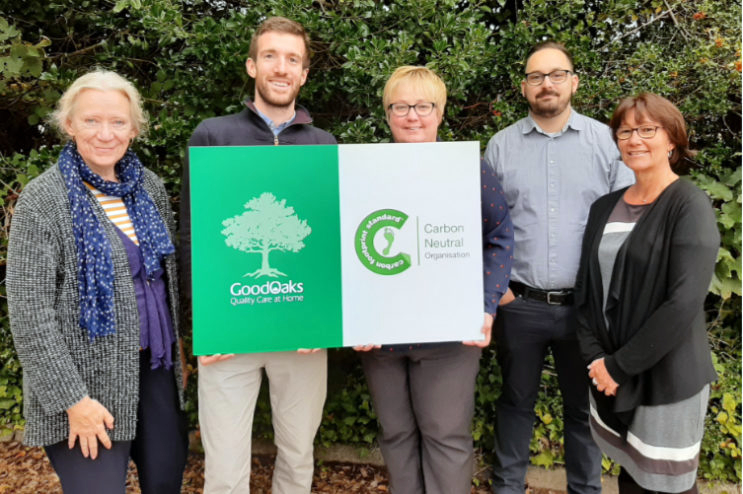 Its Poole office, the company’s largest, was responsible for the majority of carbon emissions.

These were offset through a tree-planting scheme in the south west, planting trees at schools and other bio-diversity sites.

Ben said: “We all need to do our bit to look after the environment.

“Offsetting is just part of our long-term environmental strategy which will see us work hard to reduce our impact on the environment wherever we can.”

The home care market is constantly growing – particularly since the outbreak of Covid-19 – and due to an aging population.

It’s now estimated to be worth more than £8 billion annually.

Ben said the company planned to launch more franchise offices across the UK.

He urged anyone considering home care for either themselves, or their loved ones, to research and plan ahead wherever possible.

Ben said: “The tendency is sometimes to hold off for as long as possible until, literally, the moment of crisis.

“Far better to consider the options at your own pace, and time.

“That would always be our advice.” 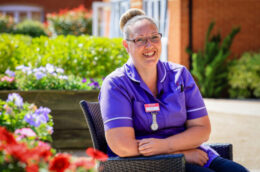 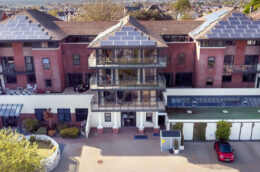 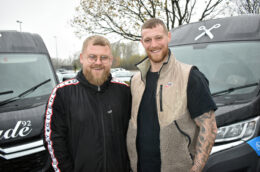 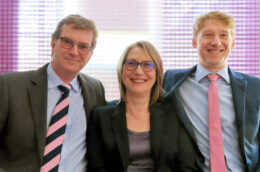