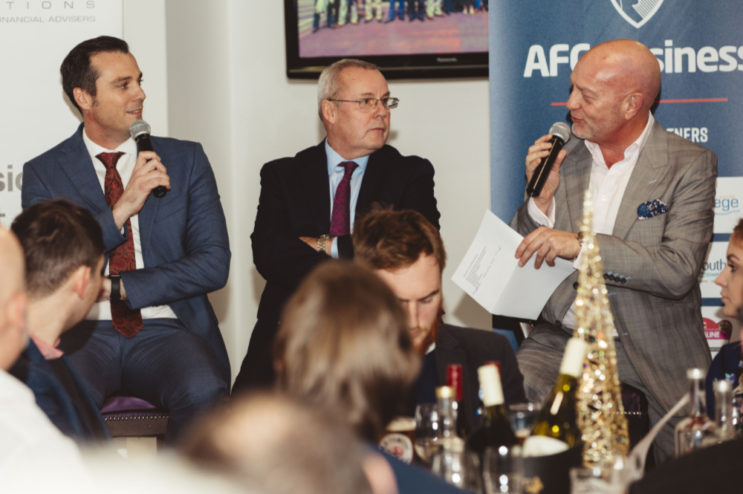 AFC Business, the commercial arm of AFC Bournemouth, is celebrating its tenth anniversary.

Launched in 2009 when the Cherries were bottom of League 2 and had just come out of administration, AFC Business has flourished alongside the football club’s rise to elite league status.

The free-to-join business club now has more than 700 members and is the engine for all the club’s commercial activities.

Rob Mitchell, AFC Bournemouth’s Commercial Director, said: “I am really proud and delighted that AFC Business has reached ten years – and it is getting stronger.

“We are a long way from 2009 when I was working alone in the commercial department and we had lost a lot of connections with the business community.

“I believed a new business club was a great opportunity for the football club to reconnect with business, bring people into a fantastic venue, showcase our hospitality and facilities and secure support, partnerships and sponsorships with companies.

“Thank you to the businesses who have supported the football club since those League 2 days. Our strategy won’t change – it is very important that we celebrate the business community that we have got and keep those connections as strong as we possibly can.”

Richard Osborne, Director and die-hard Cherries fan since 1965, said: “Backing the business club was a natural progression for us – and sponsorship has certainly worked.

“We have all grown together in this club and made excellent long-term constructive relationships with businesses and professional people.”

Mr Mitchell said AFC Bournemouth was continuing to look at ways of developing the business club, refreshing the events programme, delivering even better networking opportunities and ensuring businesses were getting full value for membership.

Both Mr Mitchell and Mr Osborne spoke at a celebratory lunch held at Vitality Stadium to mark the tenth anniversary of AFCB Business. 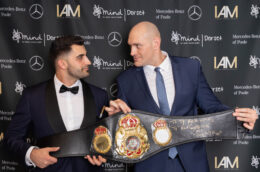 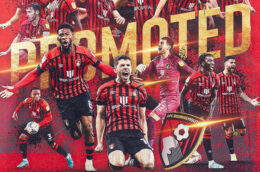 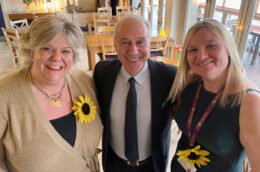