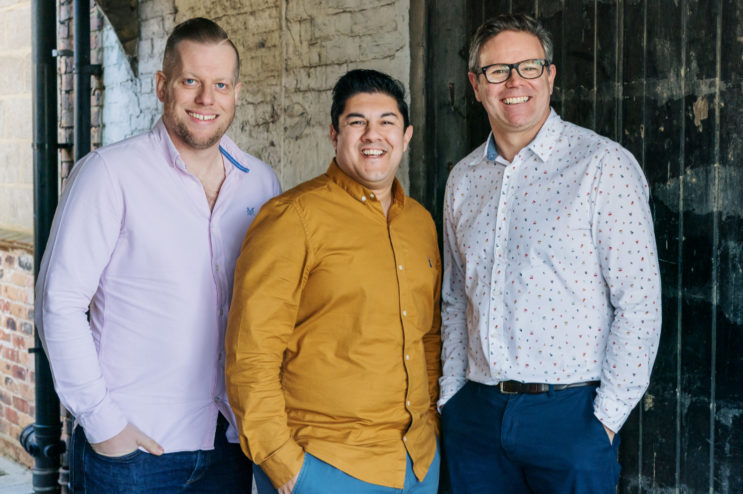 Lee Hill is a man on a mission.

It’s a pretty simple one – but it’s amazing how many companies and organisations have failed to grasp it.

So obsessed have they become with designing and creating good-looking websites that, somehow, the most important person in the equation has been forgotten.

Or, to put it more bluntly, the customer you’re hoping will part with their hard-earned cash for your product or service.

Lee, who up to the age of 15 wanted to drive tanks but is now calling the shots as Managing Director of Poole-based Insightful UX, said: “When someone looks at your website you have just seconds to resonate with them.

“Within ten seconds 60 per cent of users will have left so literally every second counts.

“Our job is to help top brands understand how their marketing and digital presence can more effectively resonate with their customers and align with their needs.” 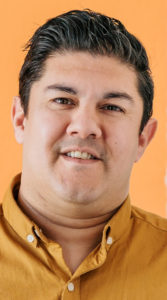 A former marketing and advertising graduate at Bournemouth University, his first marketing job was, appropriately for a tank and military history enthusiast, at The Tank Museum.

He moved from there to Bournecoast, the family-owned property agent, where, as Marketing Manager, he increased sales by 18 per cent by just re-aligning the existing marketing budget.

It was a foretaste of things to come.

His two and a half years with the global insurance brokerage was to act as the springboard for launching Insightful UX in 2016 at the age of 36.

He said: “I was increasingly frustrated while working in financial services with the agencies servicing the business.

“I just felt that some were selling me what they had to offer and not what was best for my business or what our customers wanted.

“I quickly realised the traditional method of designing a website, then hoping and praying it works, wasn’t helping anyone.”

Beginning from home – like so many start-ups – Lee hit the ground running with first year earnings matching his previous salary.

Today the ten-strong agency, which has an annual turnover of £350,000, has an impressive list of clients. 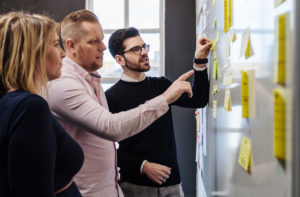 Meanwhile it has added to the team by recruiting three new key members of staff in the last six months.

Angela Barnard, Marketing Strategist and Account Manager, has worked for some of the area’s biggest names, including Lush and Hobbycraft, as well as Pizza Express, while Claudia Pharoah, Marketing and Client Experience Manager, has joined from CuCo Creative where she was, latterly, Client Services Director.

Services offered by Insightful UX include a full digital review, including a website audit and competitor analysis, to digital and content strategies and digital marketing and consultation.

Lee said: “What we do is pretty simple but it’s the key to everything.

“We go back to basics and talk to the actual users of a website.

“Tools like Google Analytics tell us what people are doing but not necessarily why they are doing it.

“This creates an over-reliance on assumptions.

“And that’s where we come in – and why I and my team are on a mission to Wage War on Assumption.”