All loved up: Inaugural Valentine’s Ball of Hope raises a fantastic £20,000 for housing charity 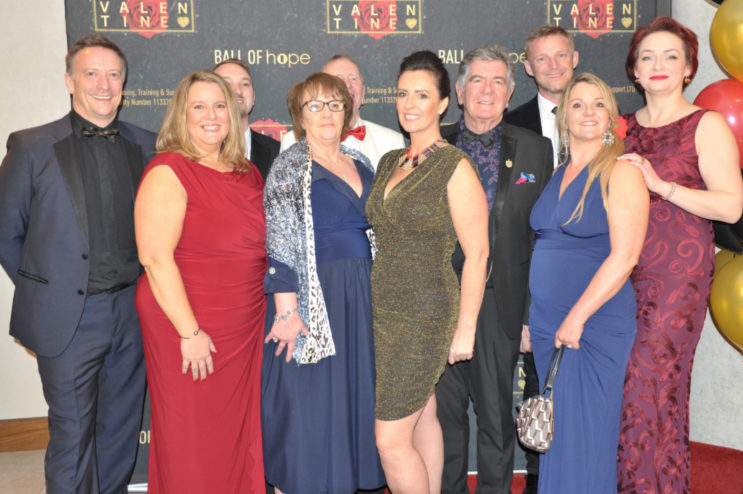 Directors from Mploy Staffing Solutions with the trustees of Hope Housing, Training and Support.
By Andrew Diprose, editor editor@dorsetbiznews.co.uk

An inaugural Valentine’s Ball of Hope at Bournemouth’s Hilton Hotel raised a magnificent £20,000 – four times the amount expected – for a charity which helps the homeless. 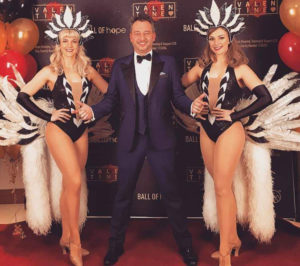 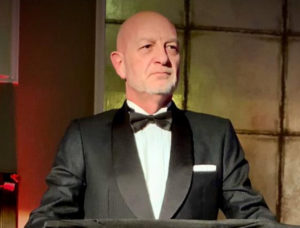 The organisers were hoping to raise £5,000 but ended up with four times that amount.

Julie Berti, Chief Executive Officer of Hope Housing, took to the stage to tell stories of some of the people the charity has supported over the years. 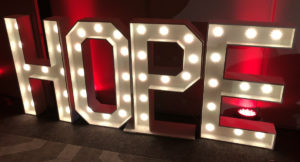 As the evening drew to a close, Paul announced that the evening had raised just over £20,000 for the charity.

The news was greeted with cheering and applause.