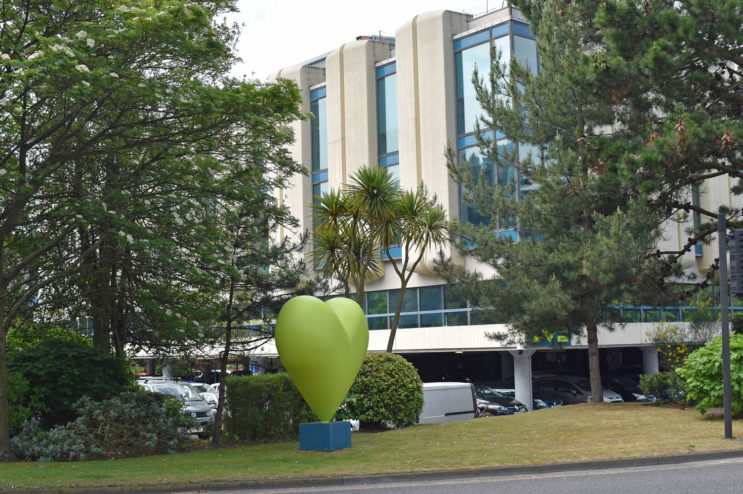 The German insurer already had a 49 per cent stake but, on New Year’s Eve, officially acquired the remaining 51 per cent.

It has been run as a joint venture for the last two years.

As reported on Dorset Biz News, Mark Hartigan has been appointed Chief Executive of LV= which will now concentrate on savings, investment and protection policies.

The appointment took effect from January 1 and is on an initial 12 month contract, subject to regulatory approval. Mr Hartigan, pictured left, was part of the senior leadership team at Zurich Insurance Group between 2009 and this year.

He said: “LV= is a business I have long admired.

“As the company completes the sale of its general insurance business and starts 2020 as a focused life and pensions business it’s an exciting time to join.

“I look forward to working with all my new colleagues to build on LV=’s heritage and to serve our members, customers and partners.”

The LV= and Legal & General acquisitions mean that Allianz is now the UK’s second largest general insurer with 12m customers and a nine per cent market share.

The company employs around 1,000 people in Dorset. 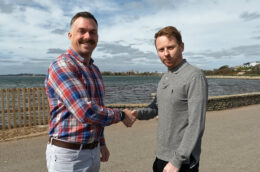 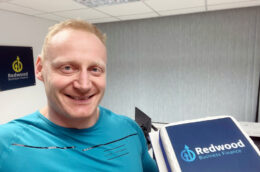 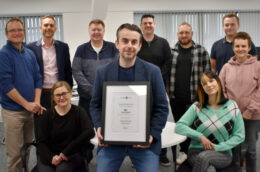