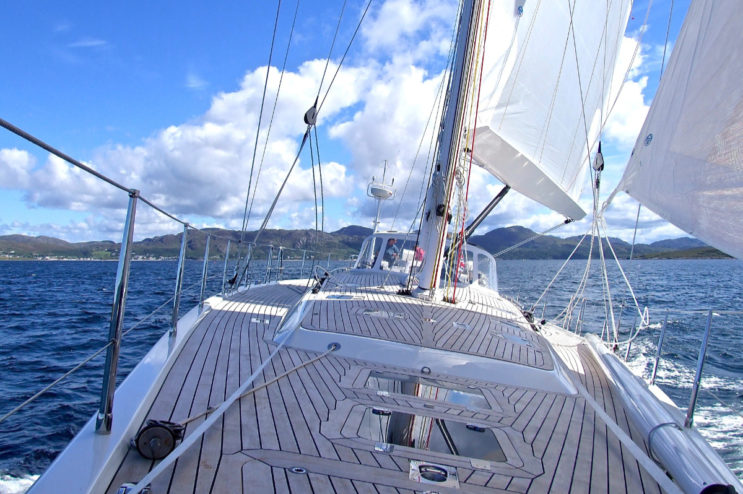 A business with an innovative marine navigation app described as the ‘google maps for sailors’ grabbed investor attention at a Dragon’s Den type pitch in Bournemouth.

The unnamed founder of the business, a former Google employee, was among a number of pitches at the latest event staged by Dorset Business Angels (DBA).

A seasoned sailor, who got his taste for sea at the age of eight, described how his sailing experiences – including the Clipper Round the World Yacht Race – had taught him that millions of sailors struggle with navigation.

He said that a third of sailors typically use more than four different apps when planning a trip and spend up to two hours a day on navigation during their sailing trips.

The marine navigation solution presented to the savvy angel investors was described as ‘an app that can get the safest route in seconds, save hours of work and manage winds, tides and charts and in just one app.’

The business already has an impressive 20,000 sailors using its platform.

But there are 140 million boat users each year, with an addressable market of 76 million, including sailing boats larger than 7.5 metres.

The team behind the business was introduced and a line-up of formidable and experienced ambassadors listed, including former world champion sailor, Hannah Stodel.

Ambitious financial projections were shared, with the ambition of an exit strategy with a trade sale in four to six years, having become ‘the de facto solution for navigation at sea.’

Dorset Business Angels with sailing experience showed great interest and belief in the product and shared their positive experiences of already having used the platform.

Further due diligence will be undertaken by interested investors. 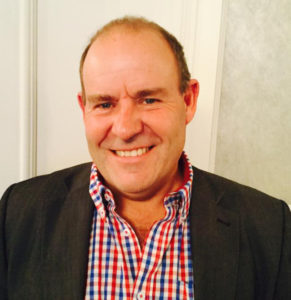 DBA Chairman Don McQueen, pictured left, said: “As a keen sailor and an imminent participant in the Clipper Round the World Yacht Race, the marine navigation platform was of particular interest to me.

“We were delighted to welcome some new investors and interest in DBA to the room.

“We are always keen to welcome new members and would urge anyone interested in joining us at future events to get in touch.”

DBA was formed in 2013 with the aim to bring investors and entrepreneurs together to accelerate the growth of early stage businesses.

Four times a year companies are invited to attend an event at which they pitch their business to the savvy Angels in a Dragon’s Den type scenario.

Angel investment might come from a single investor or it could be two or three angels pooling funds together to support a company.

To book a place at the next DBA Pitch Event in April visit  www.dorsetbusinessangels.co.uk/Pitch-Evening.aspx