‘Be Kind, Be Brave, Be Curious’ – Founder’s ‘inspirational’ message to fellow entrepreneurs 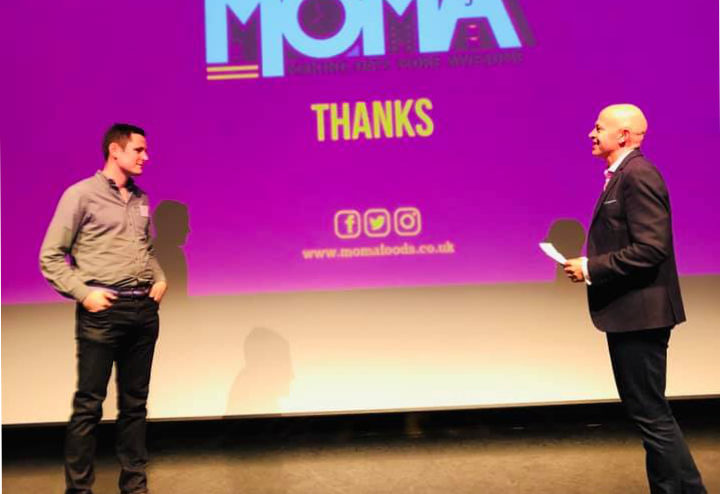 An entrepreneur who has built a multi-million pound food company said his guiding business principles were “Be Kind, Be Brave, Be Curious.”

Addressing fellow entrepreneurs and founders, the former management consultant spoke of his success in finding a gap in the market for healthy on-the-go breakfasts.

During the last decade his company has gone from a makeshift store on Waterloo Station to having its products stocked in supermarkets, trains and airlines.

Mr Mercer said he summed up his guiding business principles to one of his children as:

One of those present, Darren Mooney, Creative Director and Founder at Global Brand Communications, said the event was “incredible” and that Mr Mercer’s talk had been “inspirational.”

The keynote speech was followed by a Q&A with a panel of entrepreneurs and founders from successful local businesses.

Warren Munson, Founder of Evolve and Inspire, who hosted the evening, said: “It’s great when you host an event and you get such good feedback from those attending about how much they’ve taken away with them.

“My key takeaway was that you need to remain passionate about ideas and your business while being objective.”

Forming part of Bournemouth’s BOMO Festival, the Evolve Business Festival was held from October 9 to 16 in locations across Bournemouth and Poole. 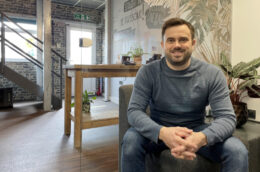 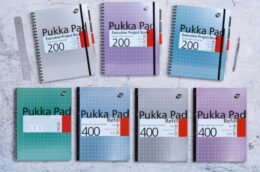 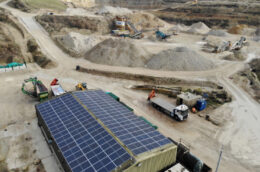 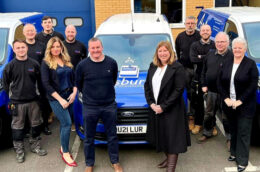