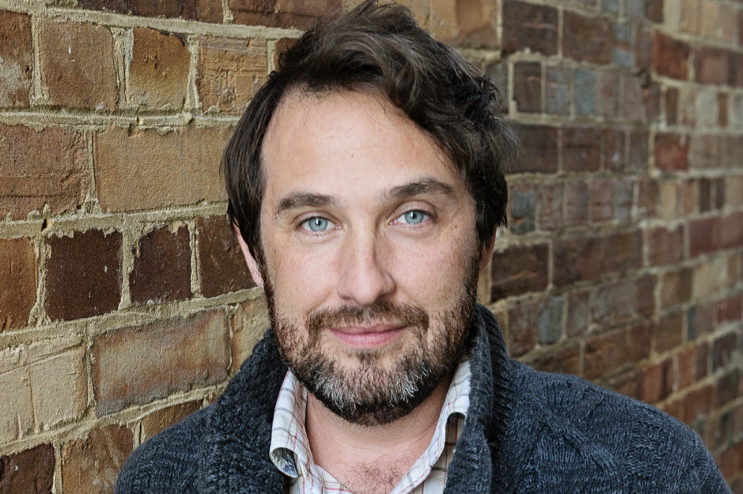 It’s called a ‘hub and spoke’ agency – and it’s set to be the future of the creative, marketing and digital sector.

So says Daniel Ward-Murphy who has developed and delivered strategy for some of Dorset’s best-known agencies.

But now, as Founder and Managing Director of Curious Toddler, he’s charting a new way forward.

And he believes the ‘hub and spoke’ philosophy – a term he has pioneered – will increasingly be adopted across the sector.

He said: “When I worked in agencies there were too many times when I felt the client was getting a bad deal.

“Hub and spoke is all about producing the same quality at a lower price.

“Rather than recruiting full-time employees who are rarely at capacity and passing those overhead costs on to the client, Curious Toddler builds a network of talented freelancers and utilises them as and when they are required.

“Core people sit at the centre – the hub – and well-briefed, talented freelancers – the spokes – are used to undertake their part in the project.

“This can make it up to 50 per cent cheaper for the client, without any loss in quality.

“It is also advantageous that so many amazing agency people have gone freelance in recent years so the pool to choose from is both vast and brilliant.”

Daniel, a brand, strategy and marketing consultant, said the current pandemic was likely to further hasten the decline in the traditional full-service agency.

He also predicted the rise of individuals whose job would be to handle agency procurement for clients.

He said: “Go back ten or 15 years and the full-service agency would offer a range of skills and services under one roof.

“Then the sector fragmented and a medium-sized client with, perhaps, a 300 headcount would deal with two or three agencies.

“I can see someone sitting next to the Managing Director and Marketing Director advising on, and handling, the agency procurement. I’m convinced it will happen.”

Born and brought up in Kent, Daniel, 42, graduated from Bournemouth University with a BA Hons in Media Production in 1998.

He worked in sales, marketing and research roles before joining Dorset agency Thinking Juice in 2014, initially as Head of Strategy & Insight and then Strategy Director.

He left in 2018 to launch Curious Toddler and has since worked as a part-time interim Strategy Director for both Human and Insightful UX, as well as Strategic Growth Lead with Street Agency.

Daniel said: “I work with agencies to help their growth and strategy but also end clients to create and execute their marketing plans.

“It’s rewarding and satisfying but, currently, my key projects have been cancelled or paused.

“The problem for many brands is that this pandemic will put a hole in their pipeline of work.

“The gestation period for projects can be three to nine months so a lot of work could be delayed or even cancelled up to Christmas or even beyond.

“I think we’re going to see huge changes in our industry and that’s why I think the ‘hub and spoke’ approach will become increasingly popular.

“I believe it’s the way forward.”