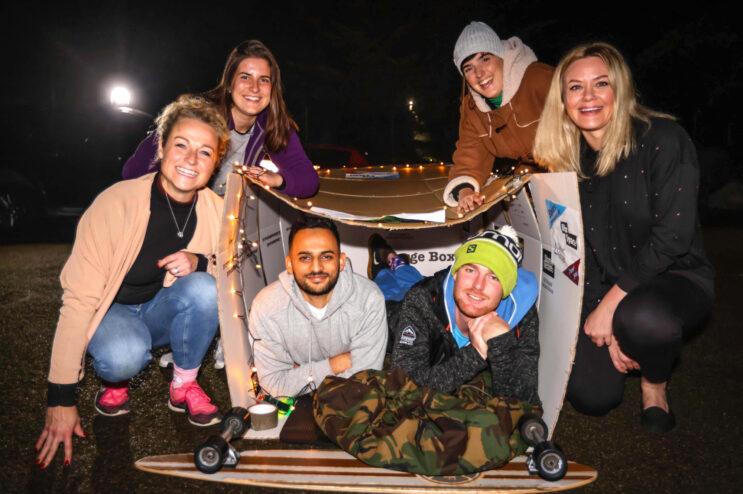 More than £10,000 has been raised so far after businesses and organisations in the BCP area took part in this year’s YMCA Big Sleep Easy initiative.

Participants gave up the comfort of their beds for the night and slept in cardboard boxes at Talbot Heath School in Bournemouth.

The aims were to increase awareness as well as funds for the YMCA to continue its quest to end homelessness.

So far the national initiative has raised more than £1.5m since 2010.

Unlike those who are homeless, the individuals in this year’s Big Sleep Easy were with friends, or colleagues, and in a safe and secure place for one night.

Mark Benham, Partner and Head of Real Estate at Lester Aldridge,  one of the box sponsors, said: “YMCA Bournemouth is an integral part of our community.

“By taking part in this event we are helping to change the local social landscape.”

Last year it was curtailed due to Covid but about 25 people slept in their gardens and raised £12,000. 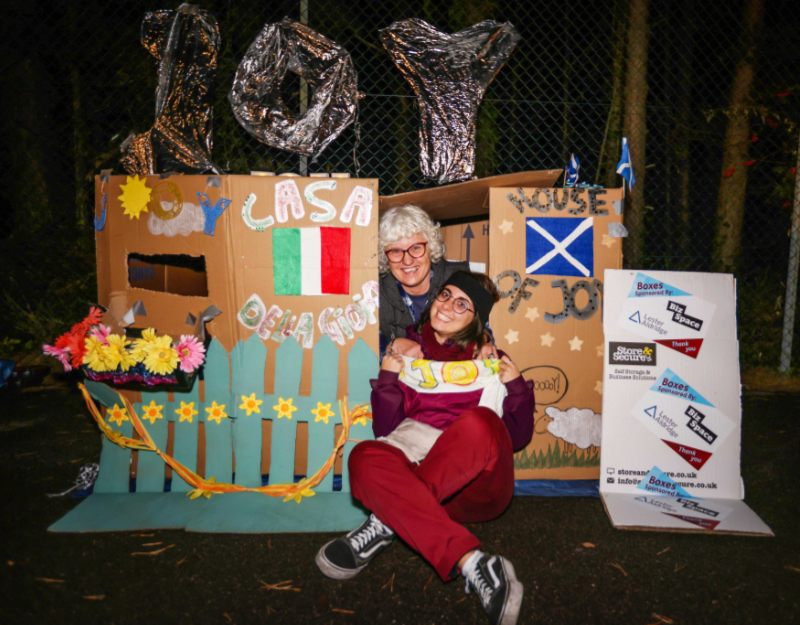 Her shelter this year was named ‘House of Joy’, a reminder of the YMCA’s aim to bring lasting joy to people it supports in the community.

Sheena said: “We do so much more than just give people a roof over their heads, although we do that very well.

“We give our residents invaluable one-to-one support and the life skills/tools to move forward gaining independent living. 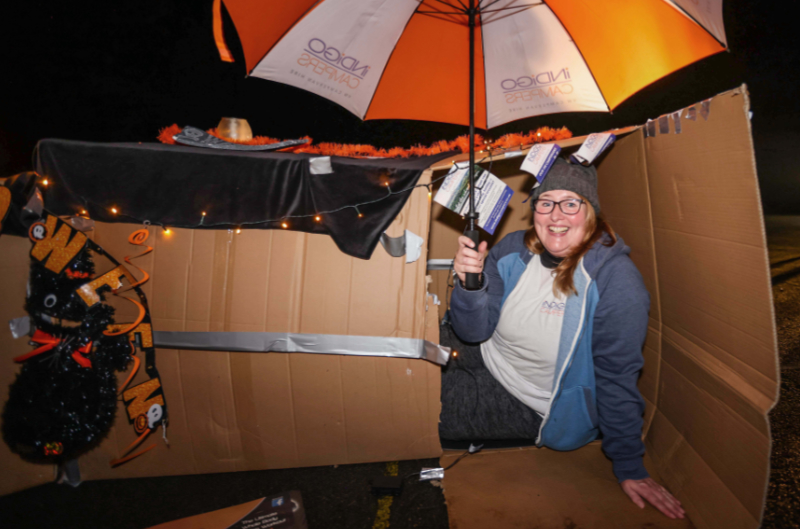 Businesses taking part in this year’s Big Sleep Easy were: 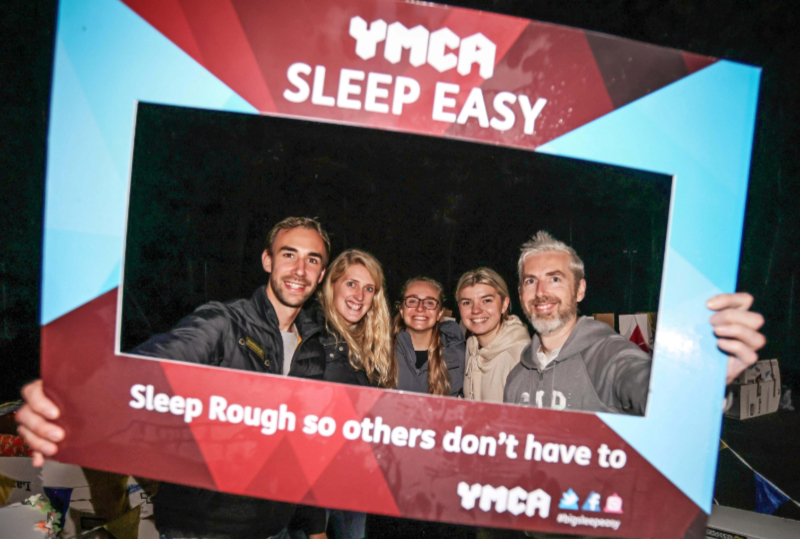 Supporting sponsors who did not take part:

To make a donation to Sheena’s page please click here or email sheena.dayman@ymcabournemouth.org.uk 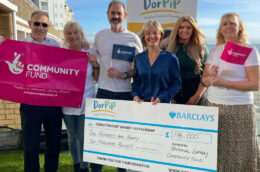 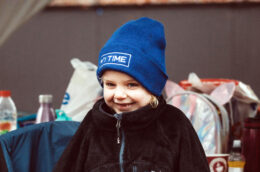 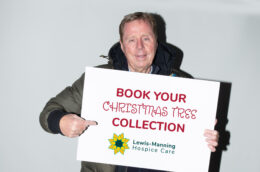 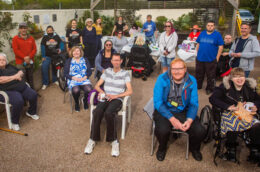