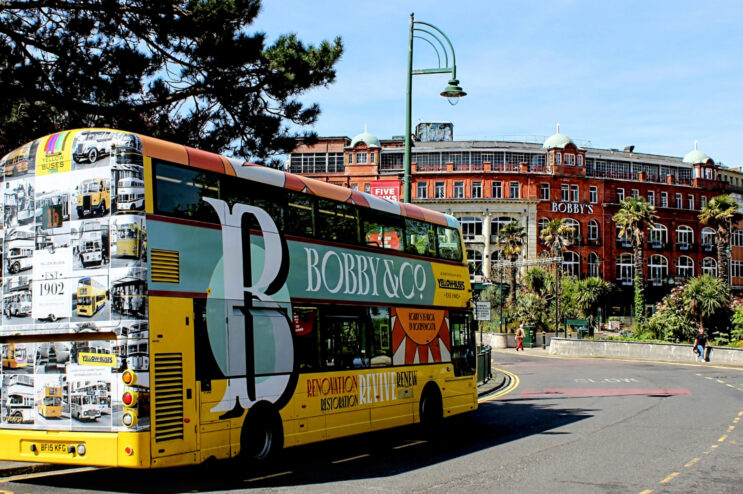 Yellow Buses is marking 120 years of continuous service to Bournemouth, Christchurch, and the surrounding area in July. 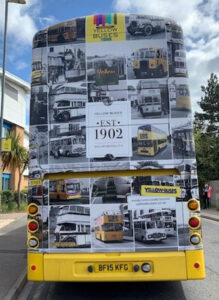 The bus company is planning a number of celebrations during the next few months.

But it’s started the ball rolling by partnering with Bobby’s in the Square, Bournemouth, for an eye-catching double-decker.

The sides of the vehicle promote the return of the famous Bobby’s – the first phase opened last September – while the front and back promote the 120th anniversary of Yellow Buses. 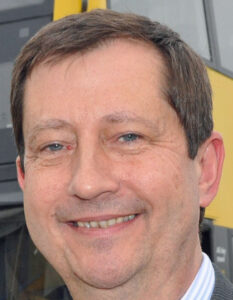 “This bus features some fascinating scenes marking the varied vehicles including trams and trolleybuses used over the years.

“We are proud to partner with Bobby’s as another iconic Bournemouth brand that is focused on its future whilst celebrating its history.

“The bus celebrates both companies in style.” 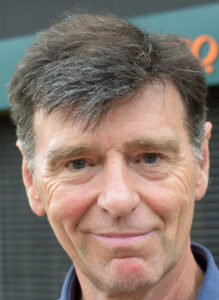 Ashley Nicholson, pictured right, Director, Verve Properties which owns Bobby’s, added: “We are delighted that Yellow Buses asked us to partner with them on their 120th anniversary.

“Both Bobby’s and Yellow Buses are iconic brands in Bournemouth and, in particular, the Square and the Lower Gardens.

“The town centre, like much in the world around us, is undergoing change.

“We are two locally owned independent businesses working together to shape that change for the better.”

Yellow Buses operates a fleet of 110 buses while Yellow Coaches has 16 coaches and mini-coaches.

The company, which employs more than 350 staff, carries just under 14m passengers a year.

Yellow Buses is the south coast’s largest independent bus and coach operator, having been acquired from French transport group, RATP, in July 2019. 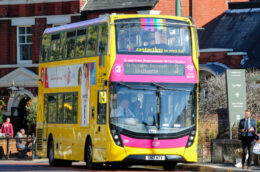 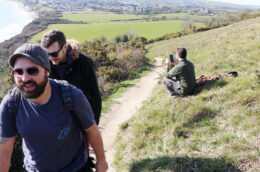 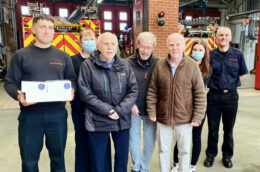 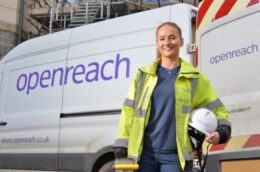