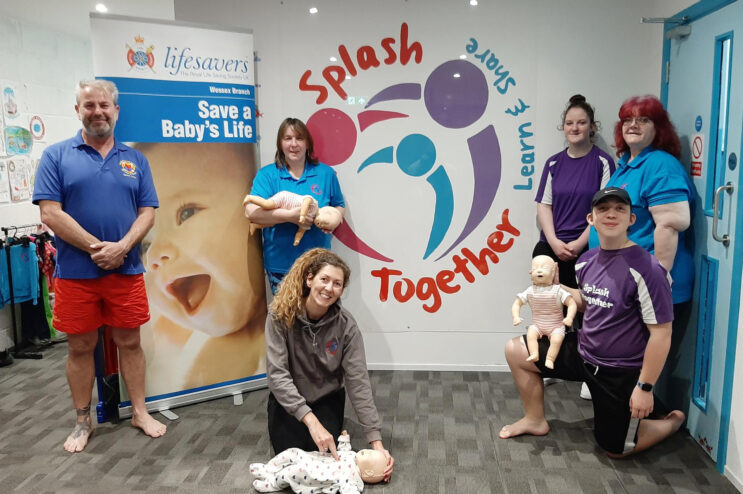 Splash Together offers free ‘Save a baby’ courses

Splash Together, Dorset’s only dedicated preschool pool, is offering free ‘Save a Baby’ courses in collaboration with the Royal Life Saving Society (RLSS).

The Chickerell-based business is working closely with RLSS’ local ambassador James Irvine, from Chesil First Aid, on the community initiative.

The RLSS UK’s Save a Baby series aims to equip parents with knowledge about what to do in an emergency and basic life-saving skills for those who care for a baby.

James said: “Whilst the work of the RLSS charity is comprehensive, I am honoured to work with Splash Together to offer the ‘Save a Baby’ course.

“With choking the fourth highest cause of accidental death in children, and 80 per cent of UK parents unable to resuscitate their child, I believe this is a vital service we are offering the community.”

Angie Cole, Owner of Splash Together, said: “It seemed to make sense for us to partner with the RLSS in this manner, given our ethos is all about family.

“As a family-led business with children of my own, I felt it would be a wonderful way to support the local community.”

The first course last month was fully booked but to register interest in the next course contact Splash Together here.

A resident of Bournemouth since 2016, he has ten years’ experience in the hospitality sector and worked for a hotel chain for several years. 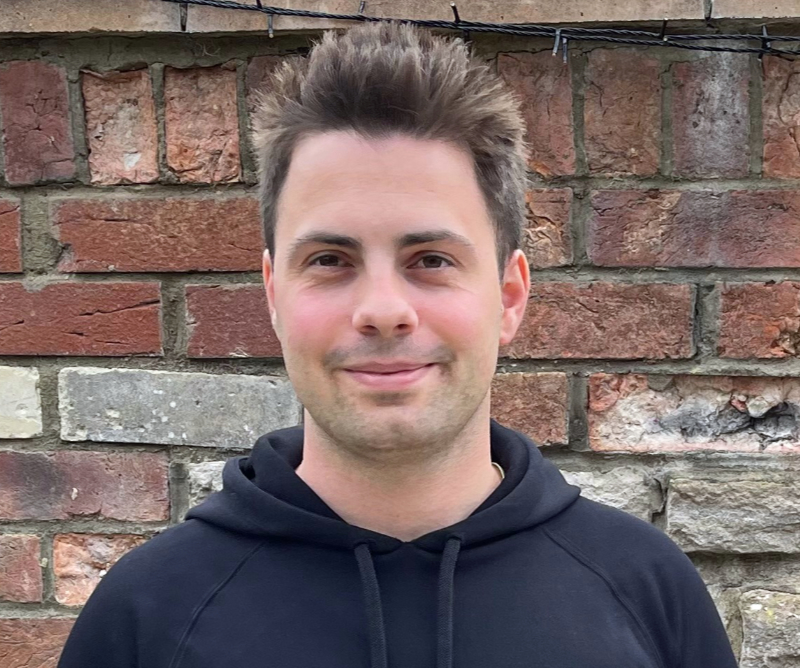 Yannic has since turned his focus to further studies, joining Bournemouth University in 2020 where he currently studies International Tourism and Hospitality Management.

During his time at BU, Yannic has taken on several other roles including supporting new students with the transition into university life and also as an Open Day Ambassador.

He will now be helping BH Area Hospitality Association with its Stream 4 students project as well as supporting its charity events and 2022 Recognition Awards. 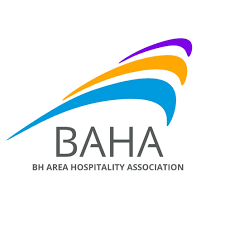 Tim Seward, Chair, said: “It is fantastic to have Yannic on board as our new Youth Ambassador.

“He has lots of passion for the hospitality industry.

“I can’t wait to work with him on our Stream 4 education project, supporting us with the 2022 Recognition Awards and helping raise money for our BAHA charities.”

A Christchurch hospice charity has paid tribute to two retiring Trustees who have together dedicated over 60 years to its success.

The charity supports the Macmillan Unit, in the grounds of Christchurch Hospital, and provides specialist palliative care for around 1,600 people each year.

As Trustees, Keith and Jean were responsible for helping to grow awareness and support for the charity’s work and spearheading successful fundraising campaigns.

They include the current Brick by Brick appeal to build a brand new, modern, fit for purpose hospice in the next few years. 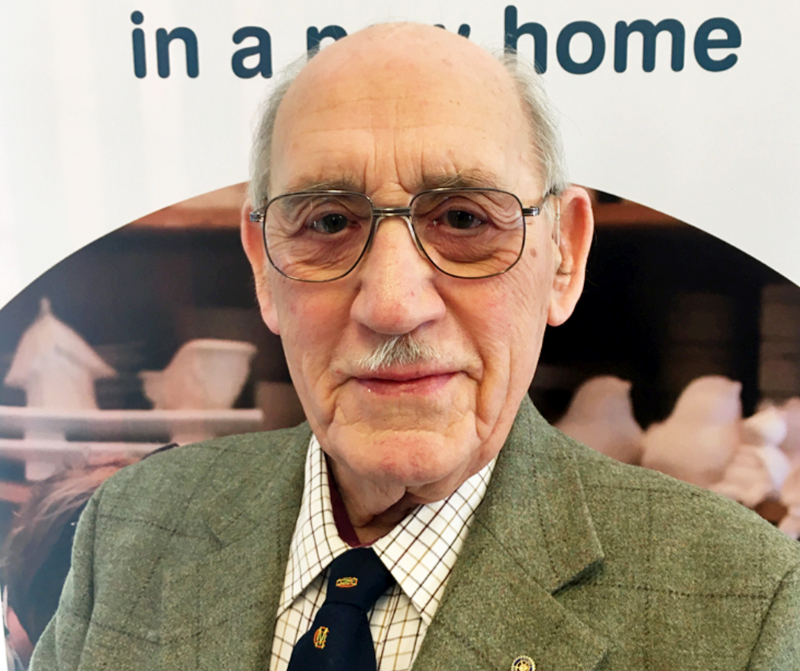 Keith, 92, pictured, is a former Chief Executive and Town Clerk of Bournemouth Borough Council and became a Trustee of MCL in 1977.

He said: “I think I’ve stayed in the role for such a long time because the charity supports people who really need it and I’ve felt I can be of practical help.

“MCL was the first charity in the country to build a hospice in partnership with the NHS – and that is something to be proud of.

“The additional funds we raise are there to provide special extras to very sick patients which the NHS cannot provide – from final visits to their favourite football ground, to a welcomed gin and tonic in the late afternoon.

“As Trustees we have always been very lucky to have a great deal of support for MCL.

“When a family member or work colleague has been terminally ill and received expert care from our clinical team, their families and friends often go on to become loyal and long-term supporters.

“I now retire feeling I have helped build something very worthwhile and wishing the charity nothing but continued success.” 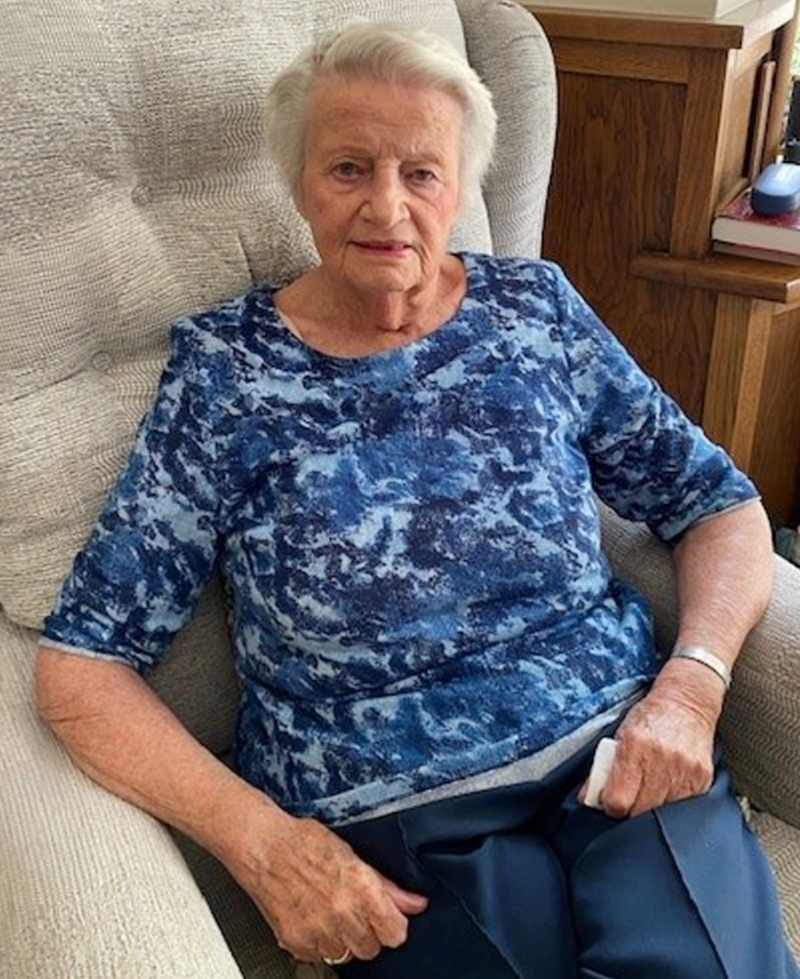 Jean, pictured, trained in General Nursing and Midwifery in Bristol Hospitals in the early 1950s.

After that she spent seven years in the Kenya Colonial Nursing Service towards the end of the Mau Mau uprising.

The former Bournemouth magistrate and Mayoress (1979-1980) said: “I was originally the only woman on the MCL Board and believe I have been able to add a different and valuable perspective.

“I was involved in the appointment of our Secretary, Neal Williams, who is a huge asset to the charity.

“And there have been many highlights, including working with our wonderful staff, volunteers and supporters and visiting the now closed Grove Hotel which the charity funded, where I met people and their families who came from all over the country for respite care.

“I loved to see the joy in their faces.”

“Back in 1948 when I started nursing, cancer was a word that was hardly ever mentioned. Now we have expert diagnosis and a great deal of awareness and support.

“I am excited for the future of MCL and although I am now 89, I very much look forward to attending the opening of our fantastic new hospice in the next few years.”

Mike Emsley, Chairman of the Board of Trustees, said: “On behalf of Macmillan Caring Locally, I should like to thank Keith and Jean for their tremendous commitment to the charity over so many years.

“As MCL has evolved, their appreciation and understanding of what the charity is all about has been invaluable as they have helped to guide us through so many ups and downs.

“They both leave with our warmest wishes.”

MCL has welcomed two new Trustees to the Board, Sheila Collins and Dr Angus Hickish.