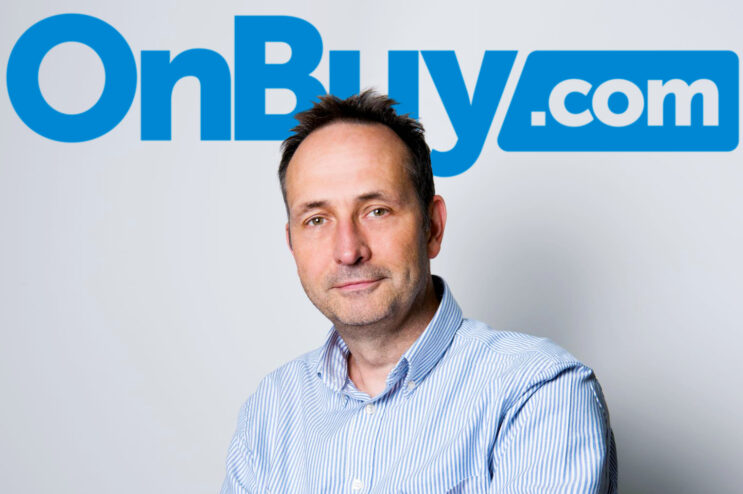 He brings 30 years of leading tech and product teams to success. 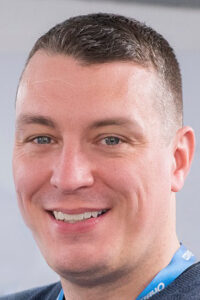 Cas Paton, Founder and CEO of OnBuy, pictured left, said: “We are really excited to welcome Julian to the executive team at such a pivotal time for OnBuy.

“We have mega plans for the platform in the upcoming months and Julian’s vast experience, expertise, and true visionary mindset, combined with our ambition, will lead and further solidify our commitment to creating the best choice marketplace for retailers and customers alike.”

Julian said: “I feel I’ve joined OnBuy at a significant and exciting point in its journey, as it breaks free of its start-up roots to become a truly major player in the marketplace sector.

“I’m looking forward to helping scale the business to even greater heights.”

Founded in the UK in 2016 by Cas Paton, OnBuy offers 36 million products in a wide range of categories including electricals, beauty, home and garden, toys, and baby supplies.

Dorset Police has teamed up with Afro*disiac Live Radio to sponsor the Bournemouth Reggae Weekender for the second year in a row.

It aims to offer a wide range of Reggae music, entertainment and diversity.

Members of Dorset Police’s Positive Action team will be at the event to explain the wide variety of roles and support available within the organisation.

Assistant Chief Officer Jo Mosley, Director of People & Support Services, said: “We are delighted to yet again be the main sponsor for the Bournemouth Reggae Weekender.

“Our officers and staff are looking forward to meeting and engaging with as many people as possible.

“These events are a fantastic opportunity to tell people about the range of vacancies open and due to open across the force, including police officers and emergency and non-emergency contact officers in our Force Command Centre in Winfrith and Contact Centre in Bournemouth. 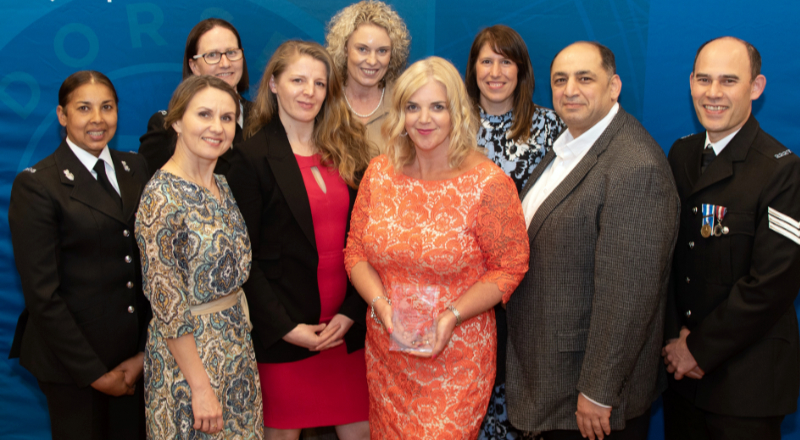 “We strive to be an inclusive employer and it is important that we attract people from different backgrounds to ensure we are representative of the diverse communities we serve.

“Working for the police is an opportunity to embark on a rewarding career and no matter what your background is, or what career path you are interested in, there is a career for you within our police family.

“With over 230 roles, there is something for everyone.”

It was held in Europe’s largest earthouse at the Ancient Technology Centre, Cranborne. 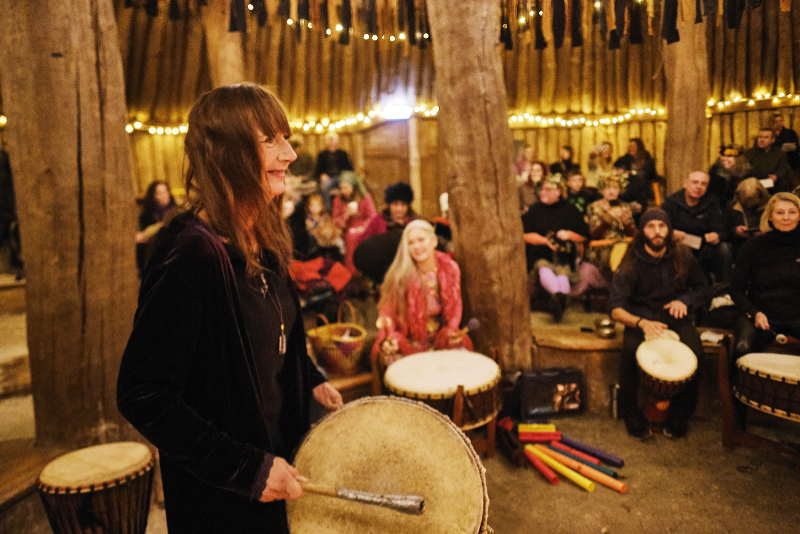 Occurring annually in the northern hemisphere in June, the summer solstice takes place on the longest day of the year when the sun appears to reach its highest point in the sky.

Ancient monuments aligned with the astrological movements of the sun such as Stonehenge, the Temple of Karnak in Egypt and the Temple of the Sun in Machu Picchu, Peru, suggest the peoples of Earth have marked the summer solstice as a significant spiritual and cultural event since prehistoric times.

Today, the summer solstice is welcomed by many as the official start of the summer season and the herald of warmer days in the sun.

Earth Kin Events specialises in connecting people in the UK of all faiths and none to their heritage, their local landscapes and each other through storytelling, gentle ritual and music.

The company’s experienced musicians, poets and storytellers will gather round the fireside in the Ancient Technology Centre’s neolithic Earthouse to explore summer solstice myths, legends and folklore through poetry, dance, song, drumming, theatrical performance and much more.

Live music was played by The Murphy’s Lore Trio, as well as virtuoso bassist Matthew Brooks with vocals from Matt Alexander.