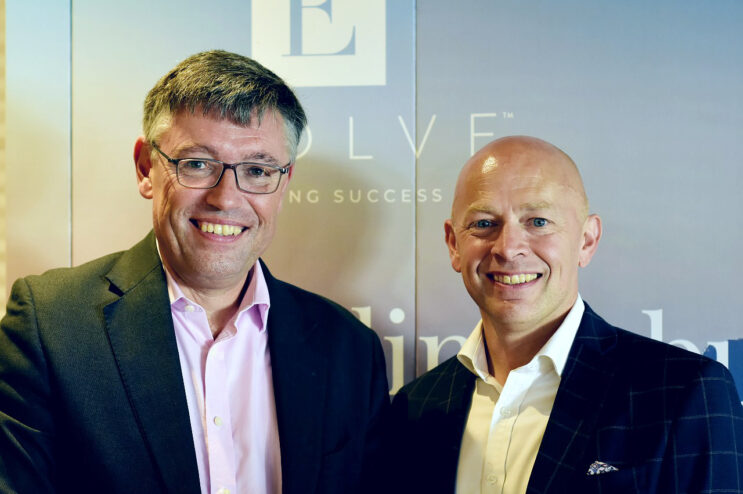 A former top advisor to the Ministry of Defence has urged businesses to adopt a clear strategy for dealing with the challenges likely to occur in the workplace – and the world – over the next 25 years.

Rear Admiral John Kingwell CBE was speaking at the first Leaders Lunch to be organised by Evolve, the community for entrepreneurs and business leaders, since the start of the pandemic last year.

Highlighting long-term global trends, and how they could affect business, he reeled off a series of thought-provoking statistics gathered while he was Director of the Developments, Concepts and Doctrine Centre (DCDC) for the MOD.

Rear Admiral Kingwell, who retired from the Royal Navy in January this year and is now a strategic advisor and educator, said: “The drivers of change are very evident and will affect every aspect of our commercial lives.

“Doing nothing is always an option but it is simply not sustainable in the longer term.

“Acting early may give competitive advantage.”

Calling on businesses to have a strategy – defined as ‘a plan that identifies what actions we will take and what resources we will use to achieve our long term goal’ – the Rear Admiral said critical thinking should be at its heart.

His checklist for a good strategy is:

Rear Admiral Kingwell, who was Commanding Officer of the UK Task Group off Libya in 2011 and was also Commandant of the Royal College of Defence Studies, added: “Business and society needs innovative leaders capable of strategizing – thinking and acting strategically – more than ever.

“This thinking can give a competitive advantage.” 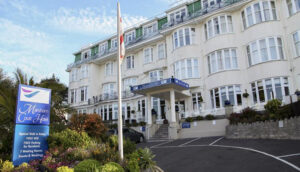 The Leaders Lunch at the Marsham Court Hotel in Bournemouth, pictured right, was attended by more than 80 people and sold out six weeks in advance.

It was also sponsored by Inspire, the independent and award-winning business and tax advisory firm, while Dorset Biz News was media partner.

Warren Munson, Founder of Evolve, and Inspire, said: “It was great to get the business community together and host an event that provided the guests with connection and inspiration.

“John’s talk provided a great insight into the trends and challenges ahead but hearing these from a successful military leader meant that the business orientated audience was able to gain a different perspective on these critical subjects as well.

“If nothing else the reminder that we should take more time thinking was a valuable lesson for all.

“A very successful lunch and a fantastic platform to have launched our Leaders Community membership.” 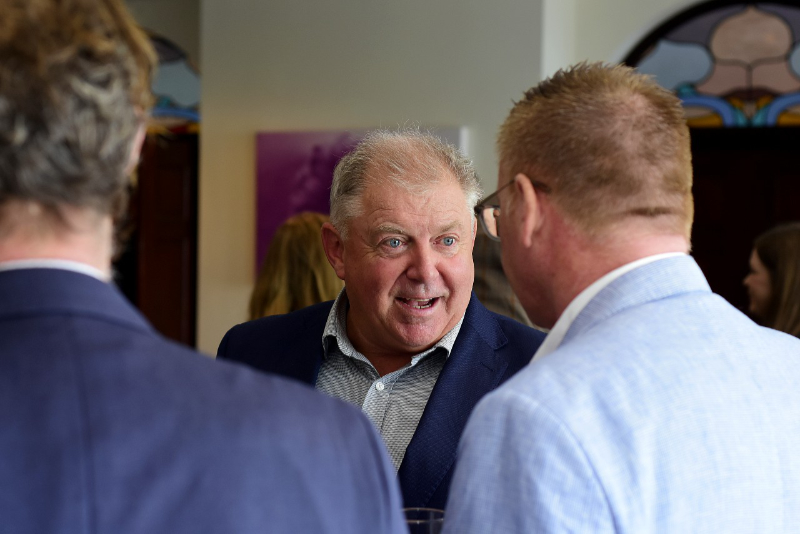 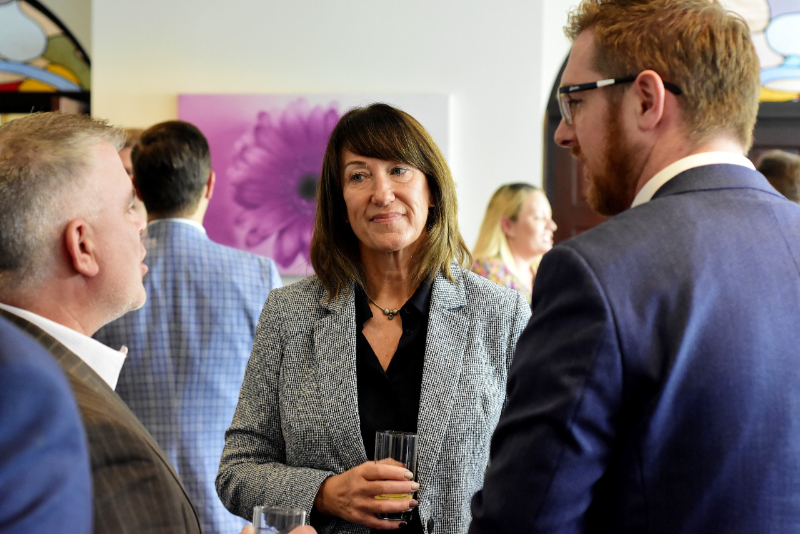 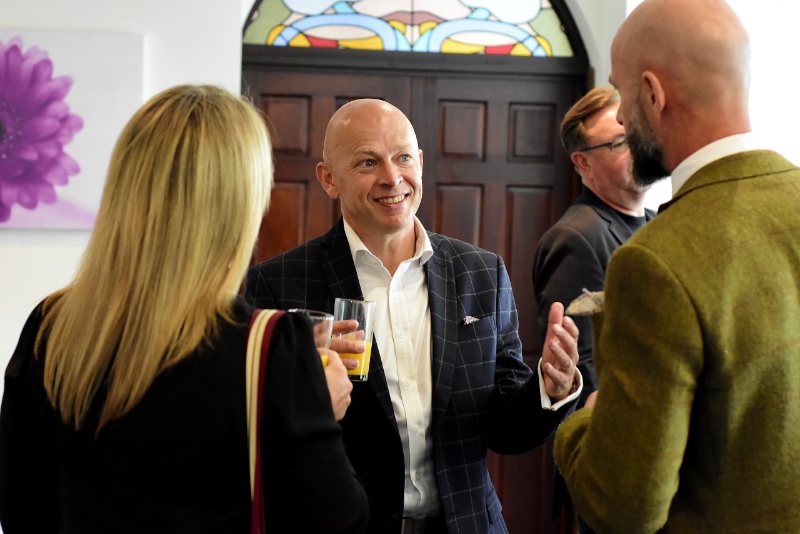 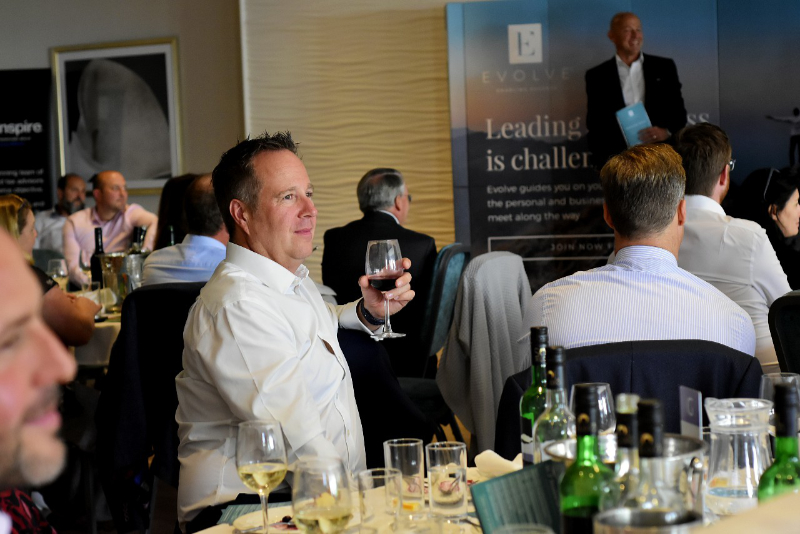 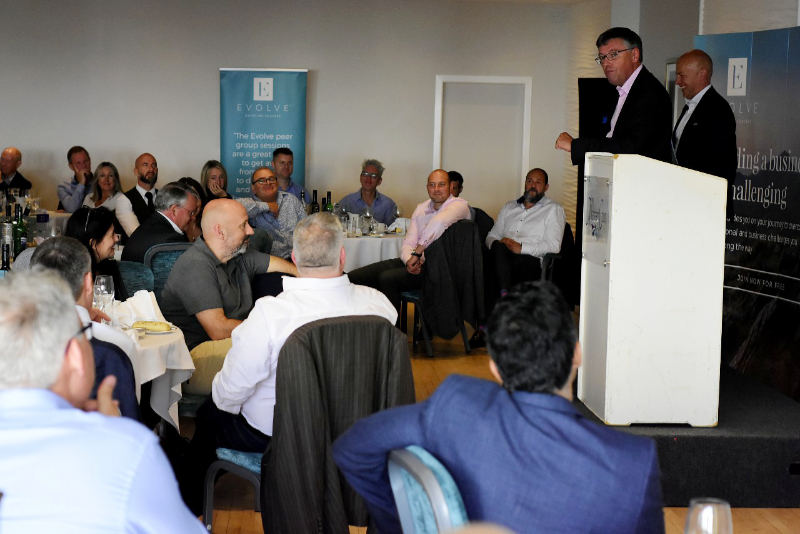 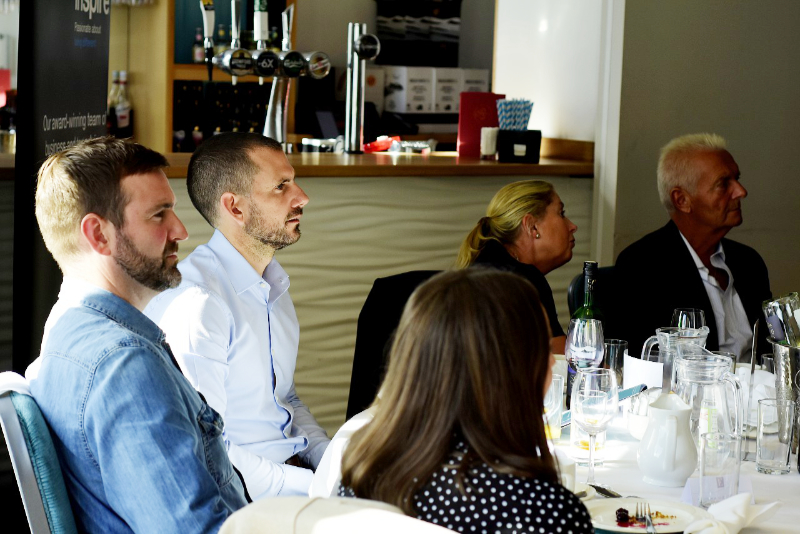