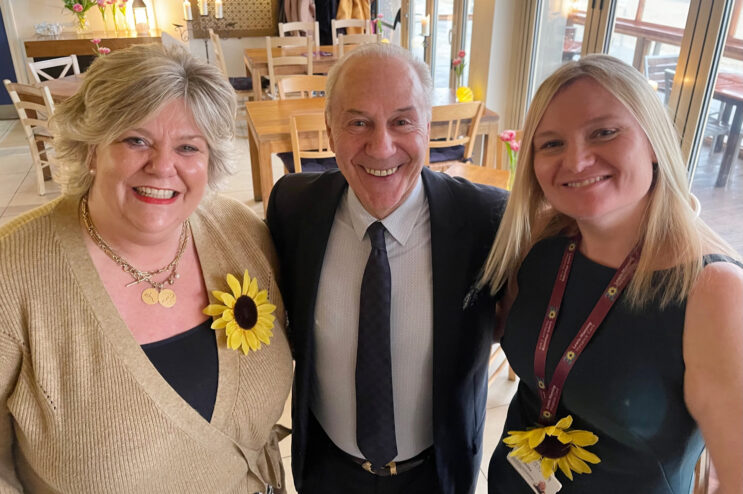 Held with kind support from Andy Price at his beachfront restaurant WestBeach, the event was attended by friends of the hospice, staff and volunteers.

They enjoyed drinks and canapés.

Jeff held a captivated audience as he humorously and passionately talked about his career, his time with AFC Bournemouth, the incredible journey that the club has experienced over the years and his support for his local hospice charity.

“The evening with Jeff Mostyn was one of many events which are part of a packed calendar of celebrations during 2022.

“Lewis-Manning Hospice Care has achieved so much in the past 30 years, helping over 8,000 patients, carers and loved ones to get the much-needed hospice care they deserve.

“None of this would have been possible without the incredible help and support from staff, volunteers, trustees and our community who have made the hospice the extraordinary beacon that it is.”

Guests at the event also heard about the hospice’s ’30 for 30’ campaign.

If you, or your business, would like to get involved in the 30 for 30 campaign and help people and their families in the community get the vital hospice care they need and deserve, please click here for more info or call 01202 708470 and ask to speak to the Fundraising Team. 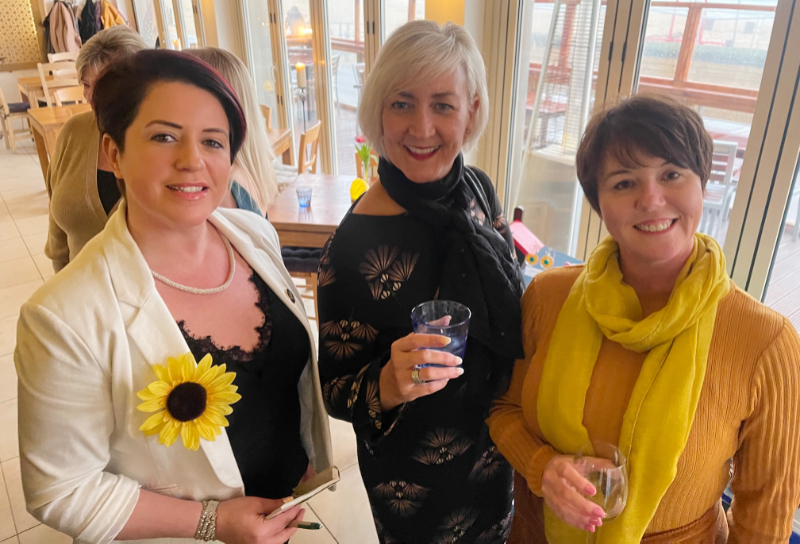 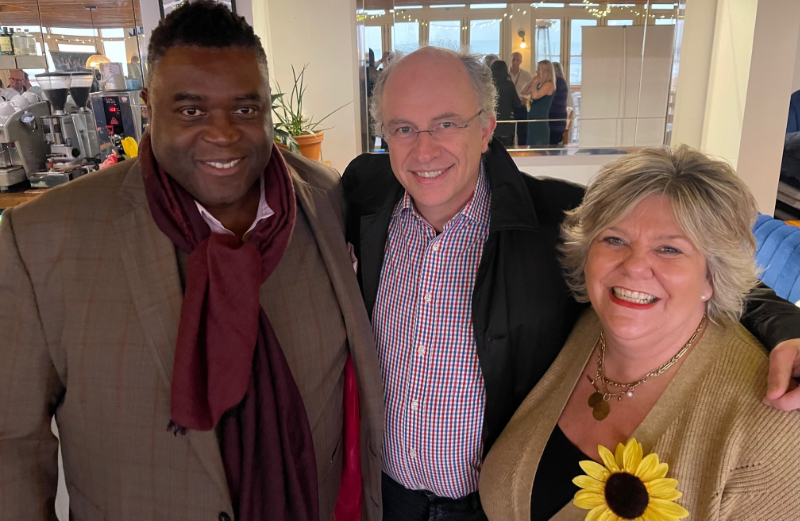 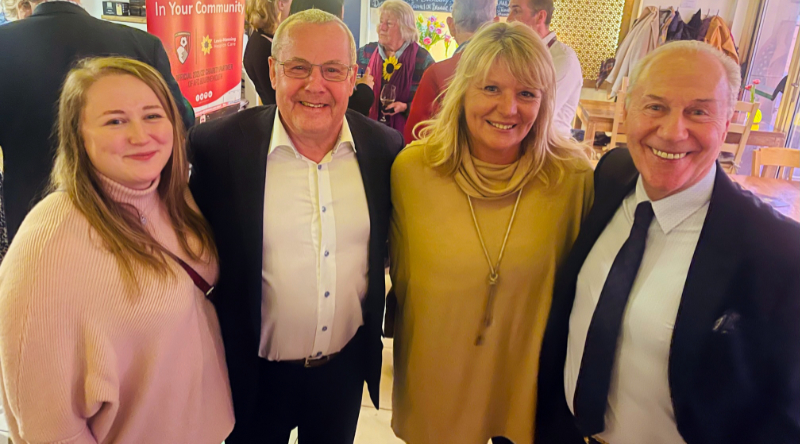 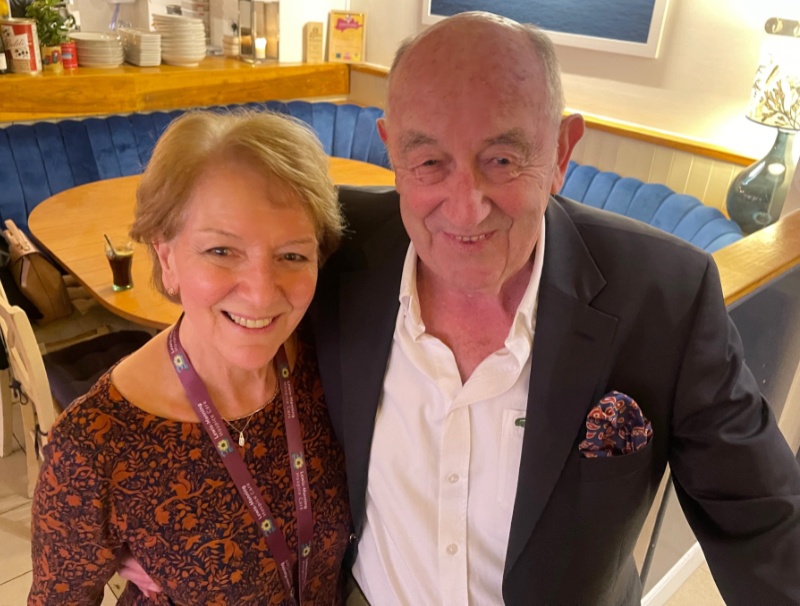 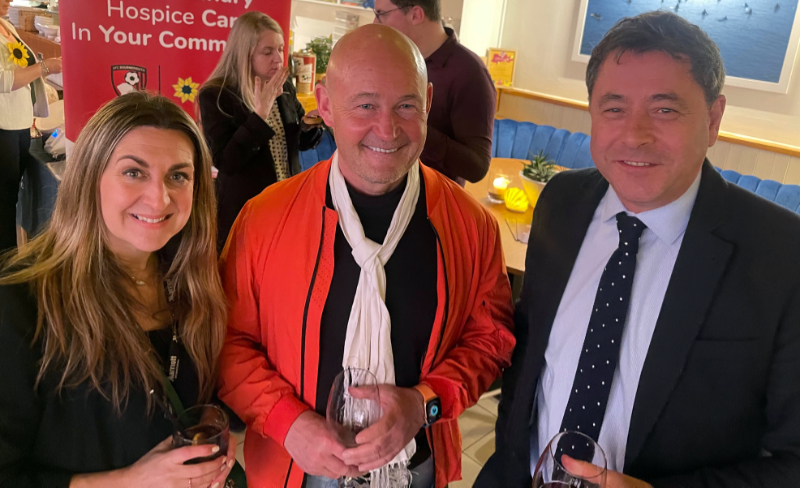 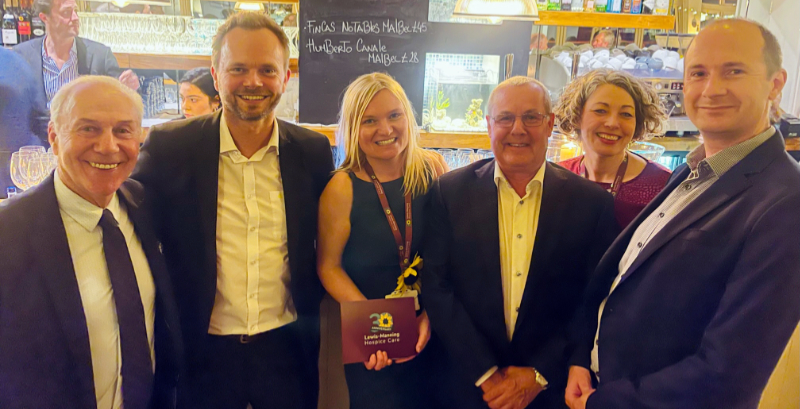 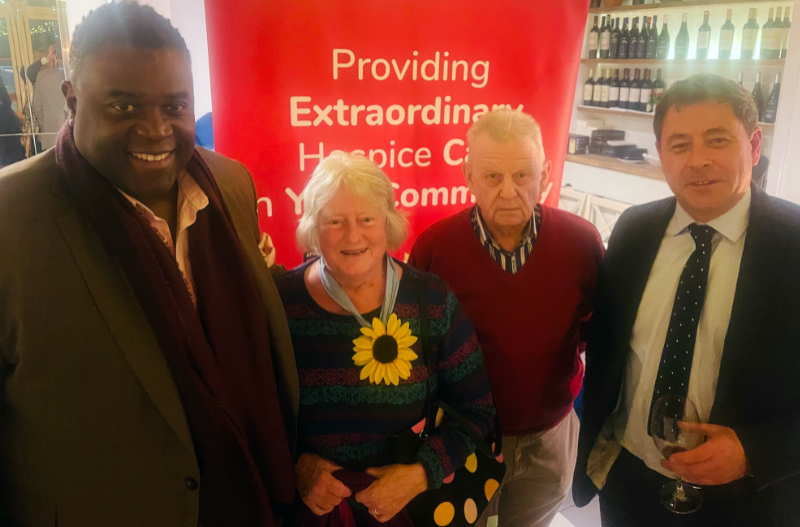 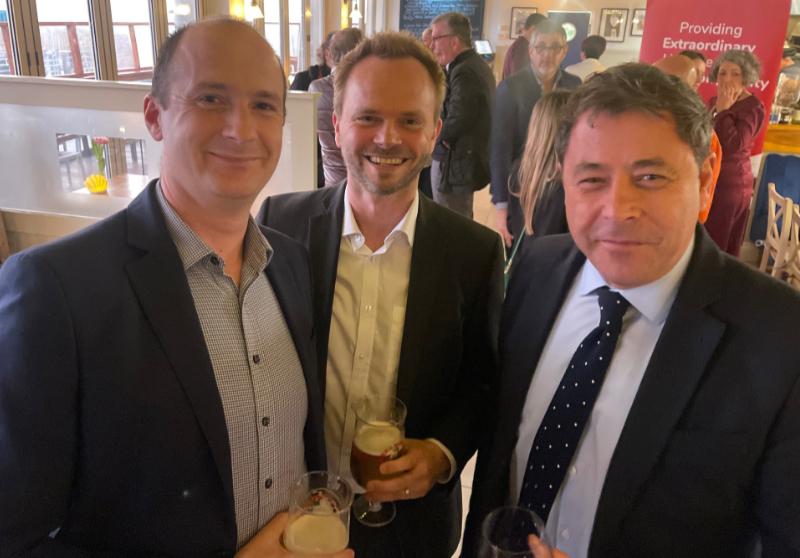 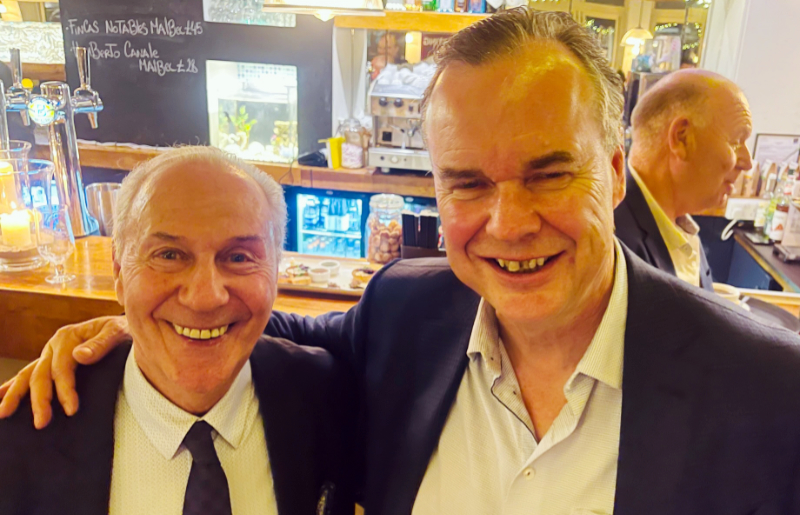 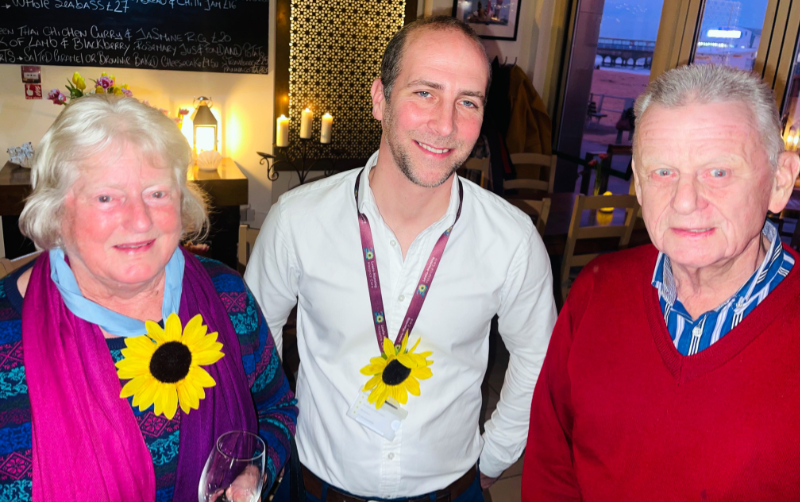 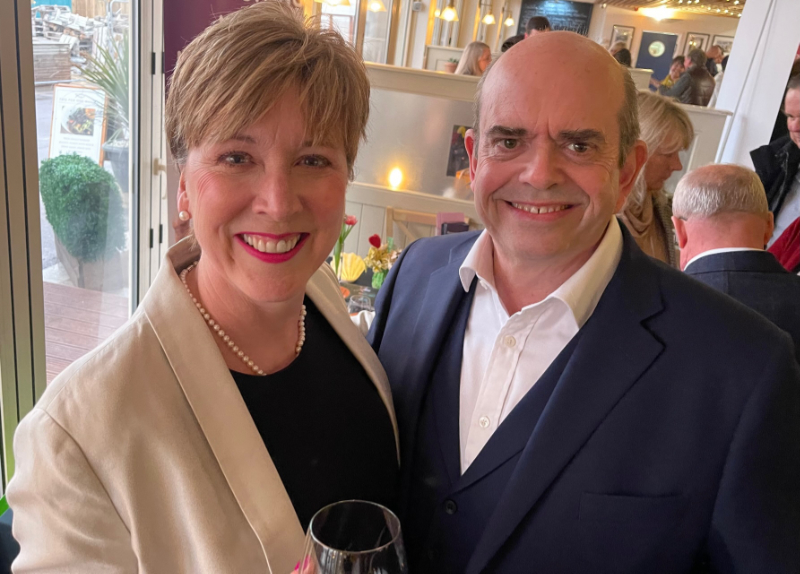 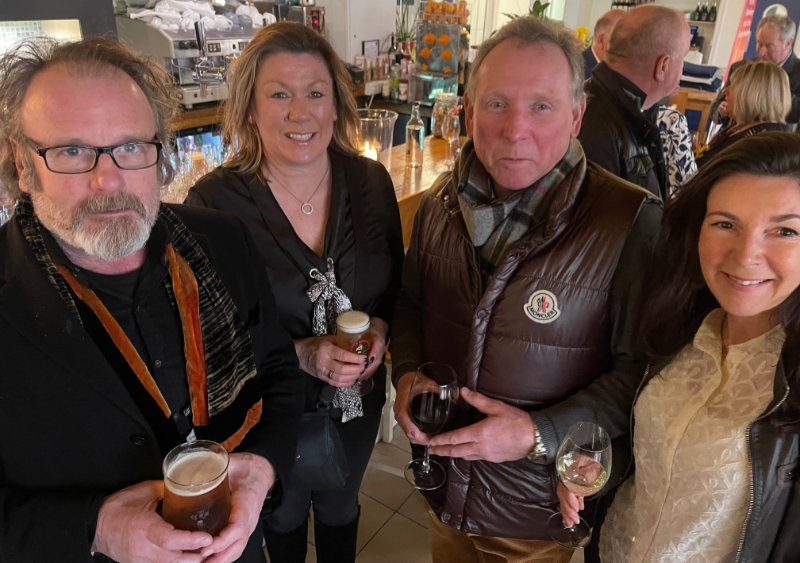 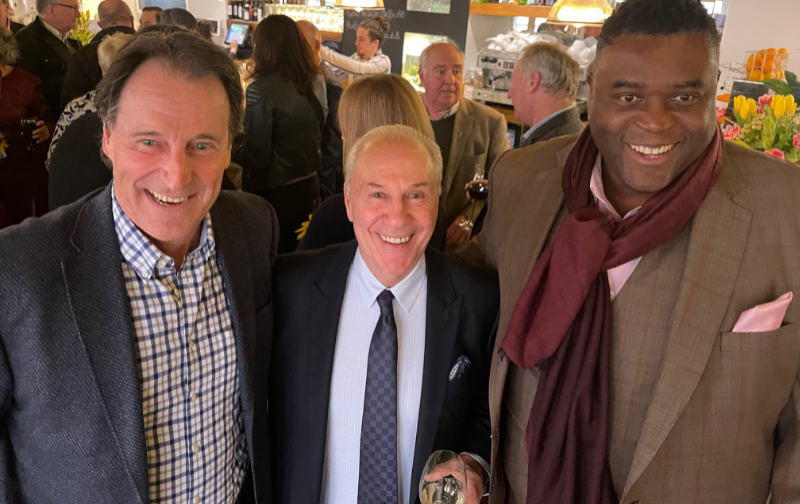 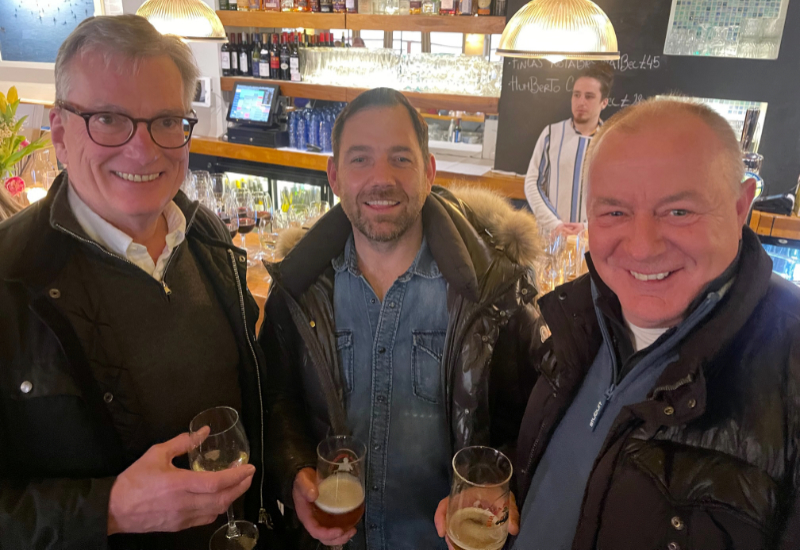 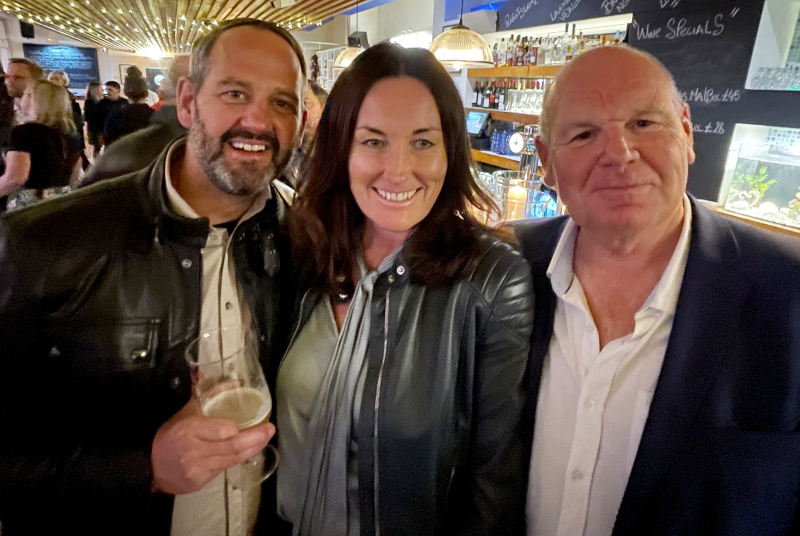 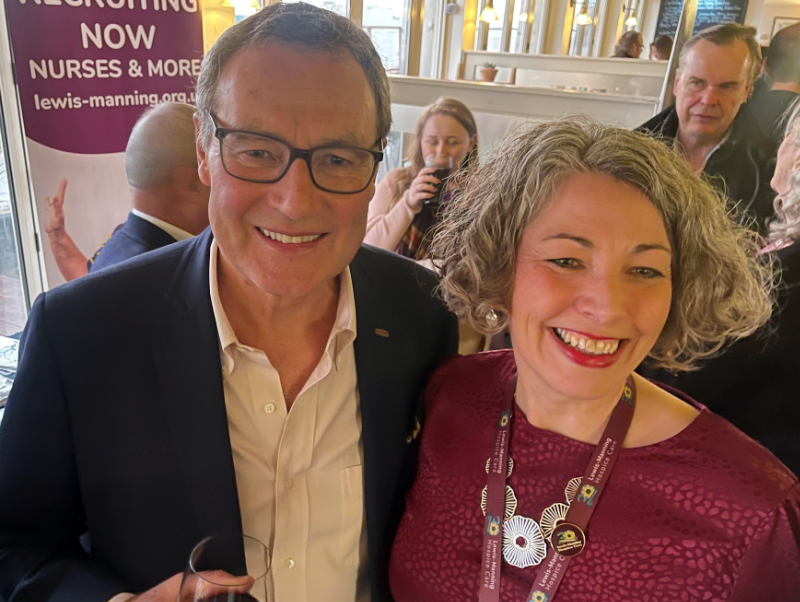