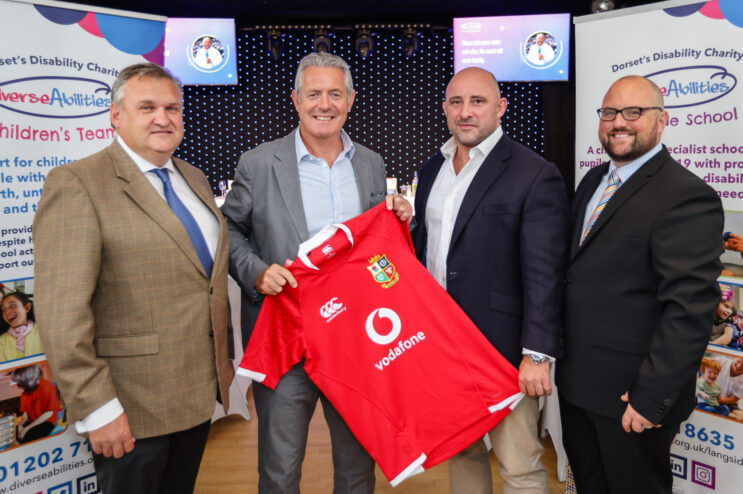 Ten years of rugby lunches has raised a magnificent £268,443 for the disability charity, Diverse Abilities.

Compered by Ross Goode, the tenth anniversary lunch was hosted at Hoburne Park in Christchurch and sponsored by Dixon Stewart.

Guests enjoyed a three-course meal provided by Hoburne Park, followed by a presentation by Gavin Hastings and a Q & A with David Flatman.

They were also able to purchase signed copies of Gavin’s new book ‘Legacy of The Lions’.

A raffle, silent auction, live auction and a game of the popular knife, fork and spoon quiz were among the fundraising activities.

A total of £36,443 was made on the day which will provide vital care for children and adults with disabilities in Dorset.

Karen Hay, Events Manager at Diverse Abilities, said: “We’re so pleased everyone had such a fantastic time.

“There was a real buzz in the room.

“We want to extend our heartfelt thanks to everyone who made it possible for us to smash through our £250,000 target.”

Gavin Hastings said: “I was delighted to be able to support the Diverse Abilities Rugby Lunch and be part of an outstanding fundraising effort from all who attended.

“I think the atmosphere in the room was one which we have all missed over the last 18 months or so and the energy manifested itself into a real party atmosphere.

“Congratulations to all involved.”

One of the guests, David Fuller, IT consultant at Avaloq UK, said: “The rugby lunch was a great chance to talk rugby, enjoy some great food and wine, and raise money for Diverse Abilities.

“I took my two sons Richard and Jack along to get the younger generation involved.

“Gavin Hastings and David Flatman were both excellent speakers and in conversation.

“I hope that we can see them again soon.

“Everyone involved in organising and running this event did a great job.

“We were reminded of the great work that is done by Diverse Abilities in the community and how important these events are to raise funds.

“We will be there again next year and I recommend it to all rugby fans.” 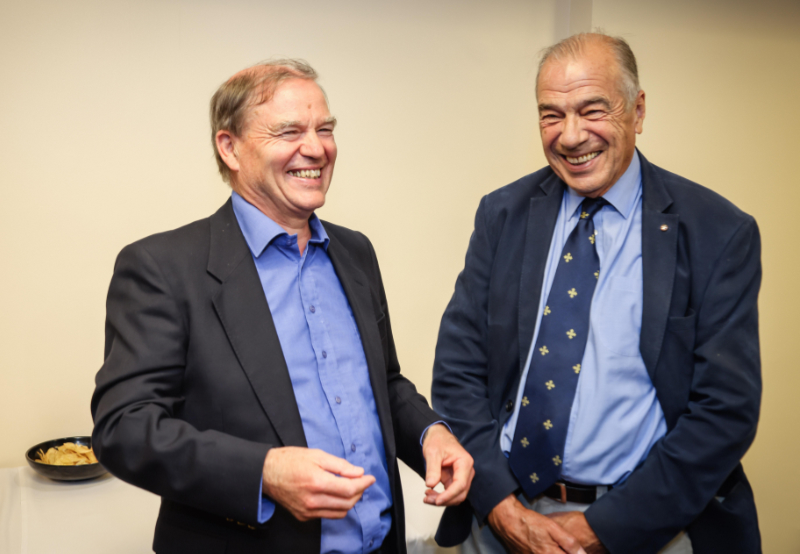 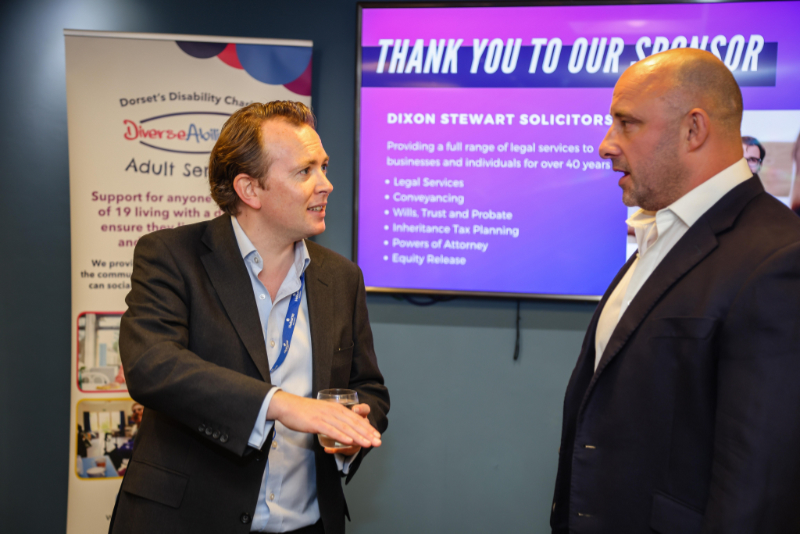 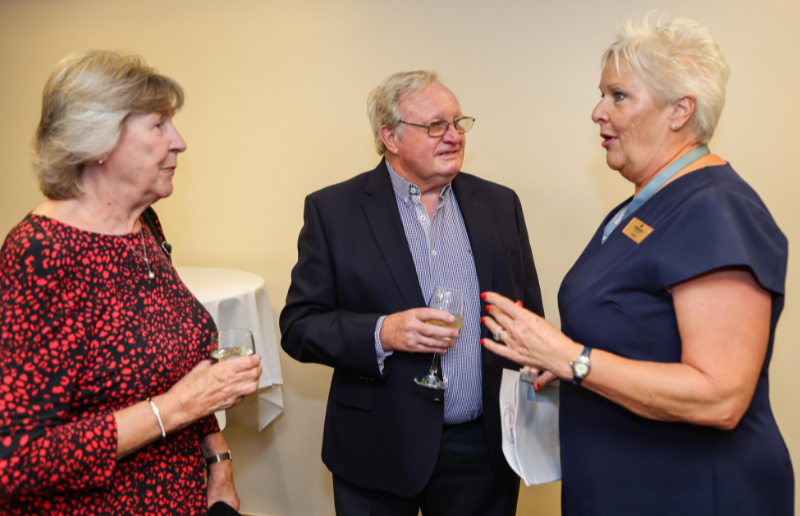 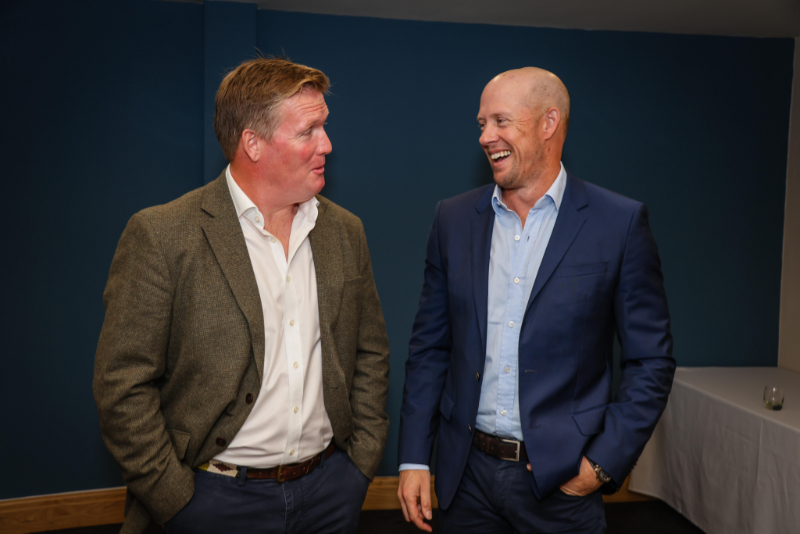 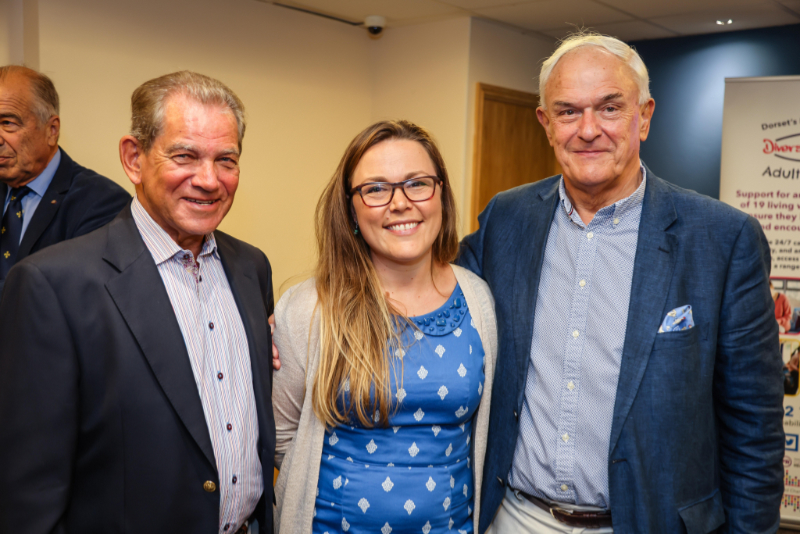 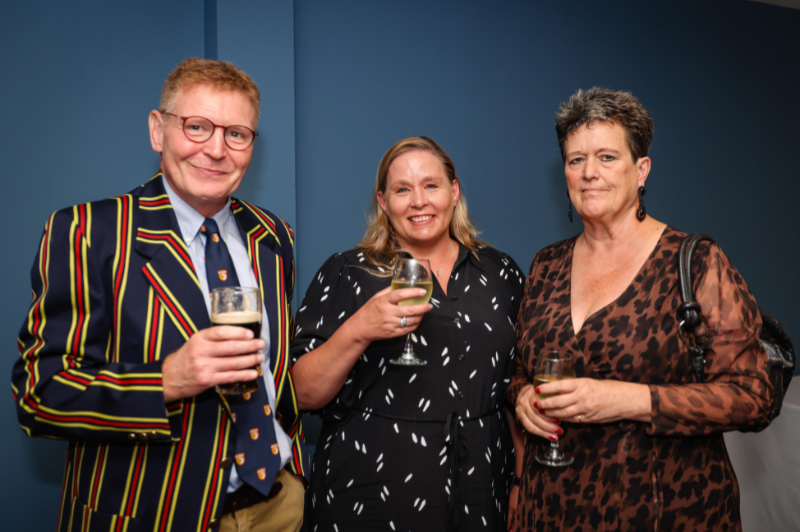 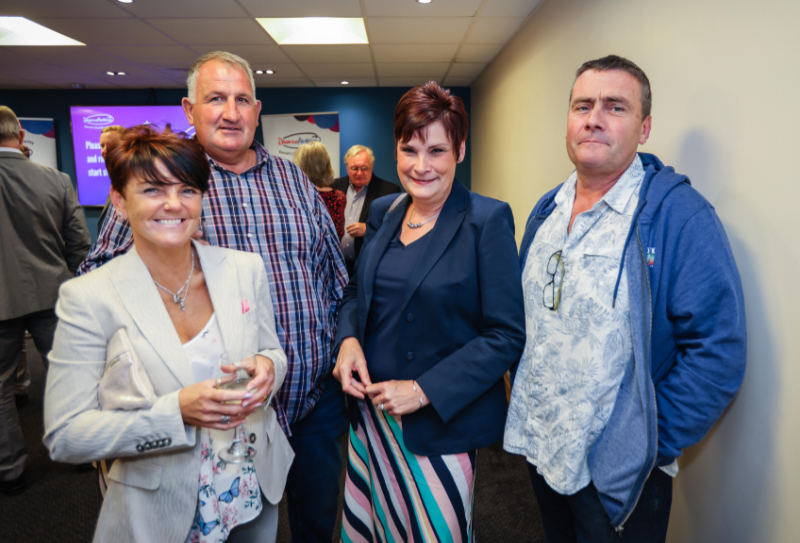 Natasha and Graham Brown with Jan and Tony Jones. 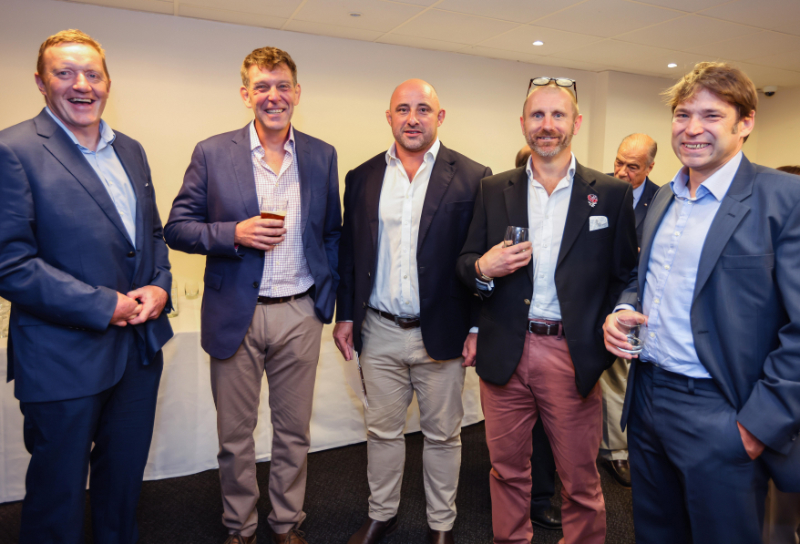 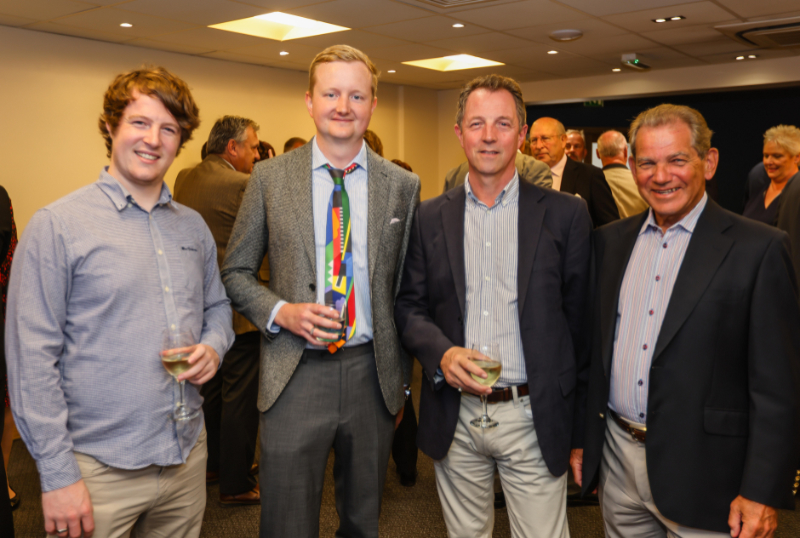 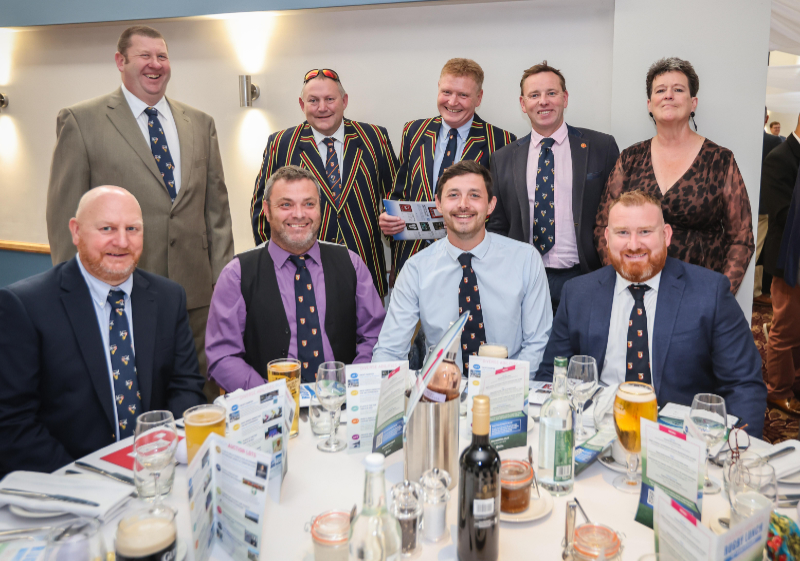 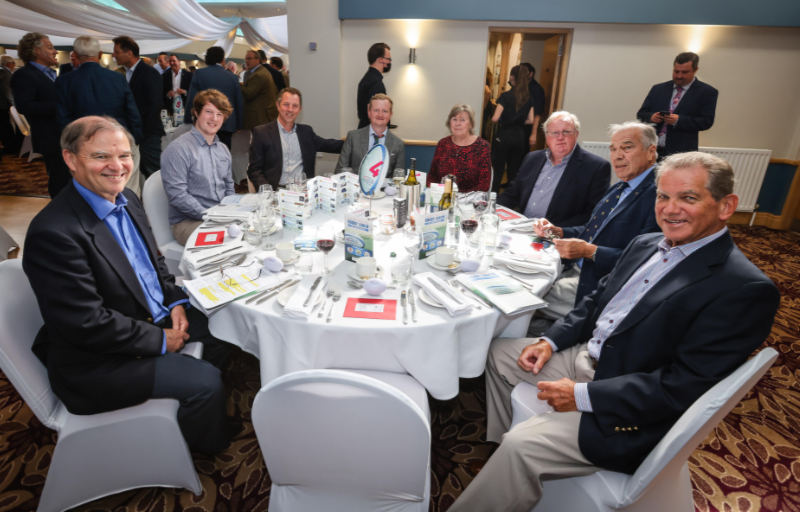 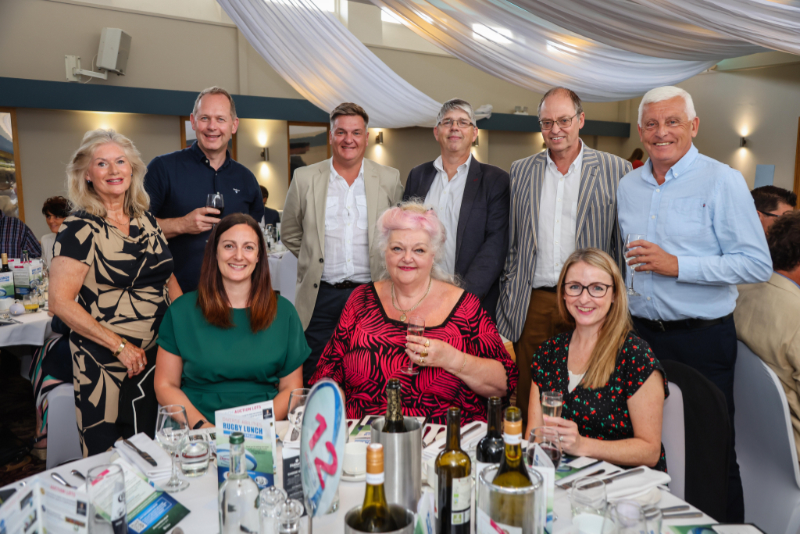 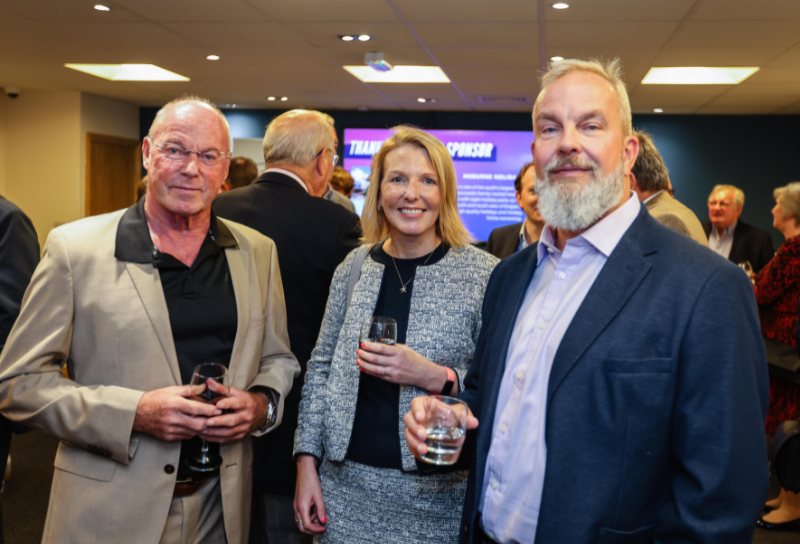 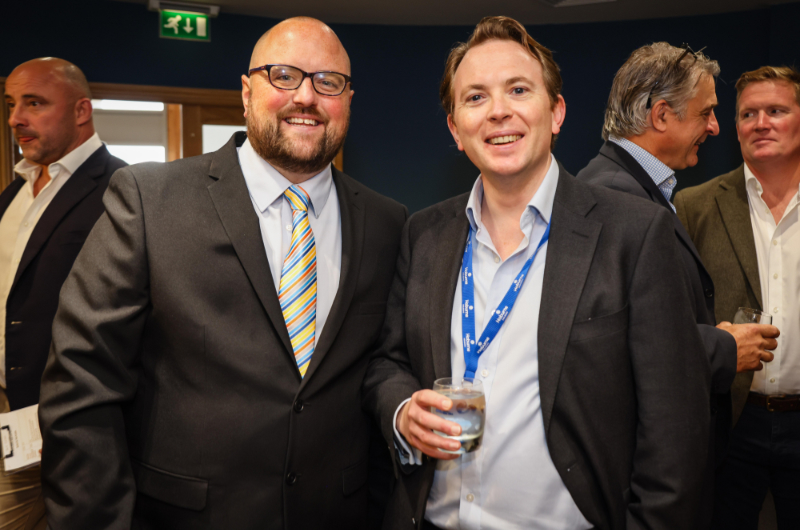 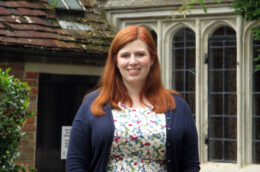 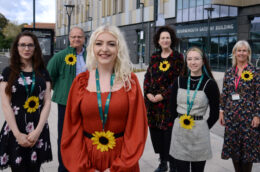 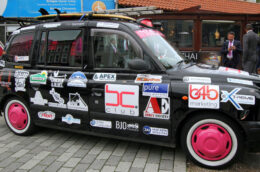