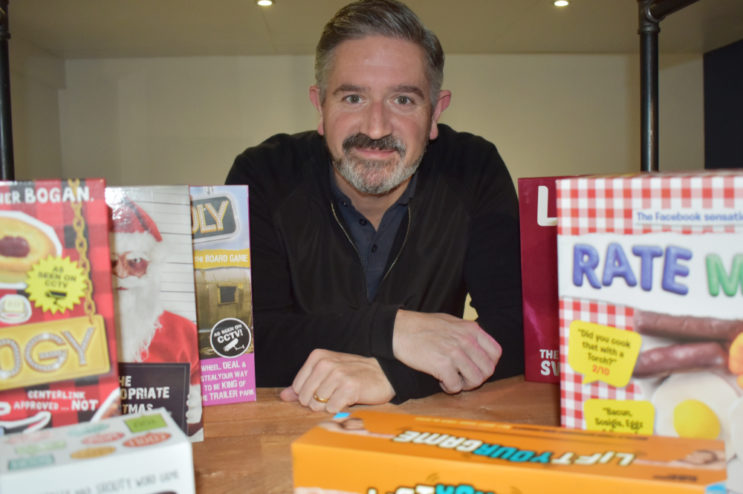 A Dorset board game inventor will be bringing fun and laughter to hundreds of thousands of people across the world this Christmas.

David Snow and his business partner Steve Evans have invented upwards of 40 games which have been sold into 30 countries. 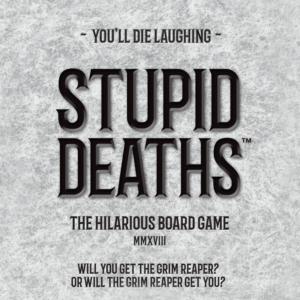 The biggest-selling – Stupid Deaths – has flown off the shelves in the USA, Australia, Germany, Hungary and this country.

Total sales to date for the family board game which celebrates some of the stupidest deaths over the centuries – with players chased around the game board by the Grim Reaper – now top 200,000.

Other games which have been the product of the father-of-two’s imagination, and turned into hits, include Boganology, which has sold 100,000 games in Australia, and Pingpong Singsong.

David, 45, works from his Highcliffe home on a remote basis while Steve Evans, co-owner of The Fantastic Factory Ltd, is based in Adelaide, South Australia.

A former student at Highcliffe Comprehensive School – one of his fellow pupils was Matt Fretten, Managing Partner of Frettens Solicitors – his association with toys and games began in 1998 when he joined Hasbro.

His ten-year career with the world’s biggest toy and board game company, by stock market value, included responsibility for the Tesco, Sainsbury’s and Morrisons accounts and, latterly, head of its grocery channel.

Three years as the Managing Director of the European arm of an Australian game company was followed by the launch of a sales agency which helped fund the building of The Fantastic Factory Ltd. 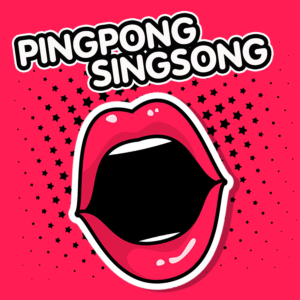 Figures show a growing appetite for face-to-face gaming in place of the online world.

The board game industry, in particular, has seen a resurgence in recent years and is expected to carry on growing further.

Industry forecasters predict the global board game market will be worth more than £9bn by 2023.

David said: “Far from going out of fashion board games, in particular, are bigger than ever.

“Recent figures showed sales for the UK toy market down by six per cent but games and puzzles up by eight per cent.

“Games are for everyone not only families.The great thing is they can be used in almost all social, educational and business environments.”

David, who tests ideas for new games on his daughters Cherry, 13, and Daisy, 11, said The Fantastic Factory could help Dorset businesses in all sorts of ways. 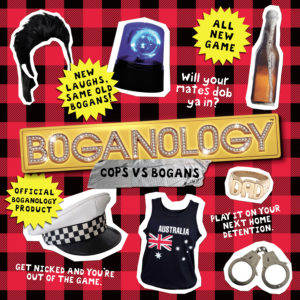 “We can partner up with other businesses, provide packs of games for special company nights, create game nights and even design bespoke games.

“I love what I do. Walking into a shop and seeing my ideas come to life on the shelves of stores such as Smyths, Argus and Tesco or Amazon gives a real buzz.