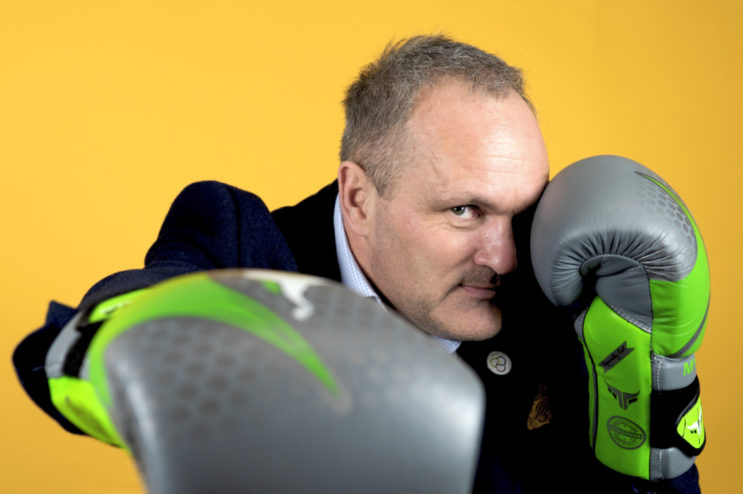 Paul Tansey: “When you come under attack the secret is to control the red mist and work out the best way to respond. I’m getting the hang of that now.”
By Andrew Diprose, editor editor@dorsetbiznews.co.uk

He’s a big hitter on the Dorset business scene, packing quite a punch over the years but this time, well, it’s for real.

In just over a month’s time Paul Tansey, the 54-year-old boss of Poole marketing company Intergage, will be in a boxing ring squaring up for three rounds of two minutes in a charity match. 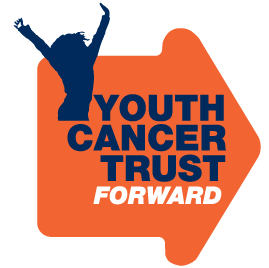 An ex-marine four years his senior.

And both will be determined to win.

Because, as with everything he’s done over the years, Paul – who will enter the ring to the sounds of American rock band Saliva and ‘Ladies and Gentlemen’ – has thrown himself into the personal challenge 110 per cent.

He said: “I’ve been training six times a week, with each session lasting between 45 to 60 minutes but will soon be moving to eight to ten sessions a week.

“I’m very competitive and in it to win.

“It’s tremendously exciting and the rush of adrenaline is incredible.

“When you come under attack the secret is to control the red mist and work out the best way to respond. I’m getting the hang of that now.”

Paul, who has been married for 32 years to Tanith and has three sons and three grandchildren, is raising money for the Youth Cancer Trust.

The choice of charity is very personal.

Paul said: “My mum, Susan, died of cancer three years ago at the age of 73.

“I’m doing something every year that pushes me out of my comfort zone to raise money to support cancer sufferers or to support the fight to beat the disease.

“I also like helping and supporting young people and particularly those who are disadvantaged.

“This event allows me to do both.”

His family’s reaction to the boxing match which takes place at Bournemouth’s Royal Bath Hotel on Saturday March 28? 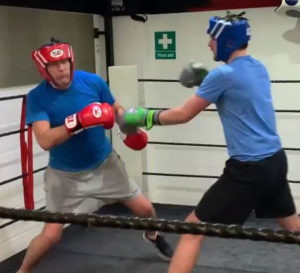 Paul sparring with his son, Sam, during training.

“My wife is appalled but will be there to support me.

“I think they’re actually quite proud that their dad can do this,” he said.

Paul, who played football to the age of 44 and is a self-confessed adrenaline ‘junkie’, admitted he had now got a taste for boxing.

He said: “It’s incredibly intense and quite unlike anything I’ve ever done.

“I certainly wouldn’t rule out continuing after next month’s event is out of the way.”