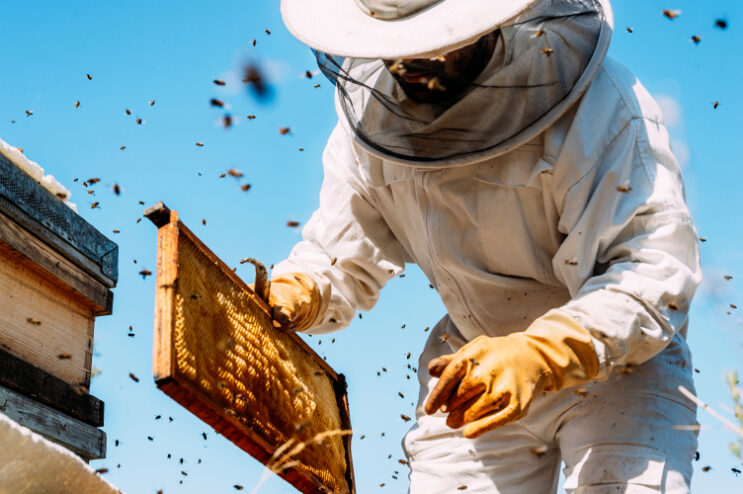 The successful crowdfunder allows Grounded Community to move forward on several of its projects including employing a beekeeper for a year.
By Andrew Diprose, editor editor@dorsetbiznews.co.uk

A charity that teaches people to grow their own food and also feeds the community has smashed its crowdfunder target of £30,000.

By the close of the funding campaign, 127 people had supported Grounded Community with a total sum of £32,329.

As reported on Dorset Biz News, the Bournemouth-based charity gave away jars of honey – made from the bees that live in hives on the top of the Sovereign Centre in Boscombe – as one of the rewards for the crowdfunder. 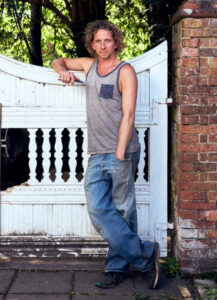 “They understand the importance of growing our own food as it improves our health and wellbeing, as well as reducing our impact on the environment by reducing packaging and food miles.”

The successful CrowdFunder has allowed Grounded Community to move forward on several of its projects including employing a beekeeper for a year thanks to one of its biggest donors during the campaign, Bee Mission.

The growing charity was also fortunate enough to receive £14,325 from the Talbot Village Trust to build an outdoor kitchen and learning space in the Secret Garden. 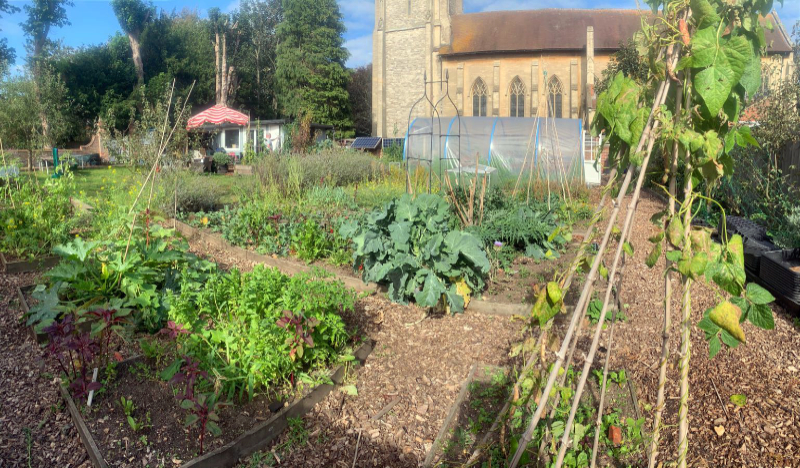 Other donors sponsored raised beds and beehives, while collective funds have ensured a full calendar of workshops throughout the year including Food Growing for Adults, Nature Play for Families, and general volunteer sessions held at The Secret Garden behind St Clement’s Church in Boscombe every Monday and Friday from 9am-1pm.

The money from the CrowdFunder will also go toward the running costs of the charity’s Feed the Community project, previously called the Boscombe Community Fridge.

Michael said: “Last year, Grounded Community took on the work of Boscombe’s Community Fridge as they struggled to get funding during lockdown.

“With a 110 per cent increase in people using foodbanks last year, there are more and more families who need our support now.

“Feed the Community is not a small project.

“It costs in the region of £15,000 a year just to run and requires a team of 30 volunteers to coordinate pickups from 65 supermarkets every week across the BCP area and then distribute to between 80 and 100 families in need.” 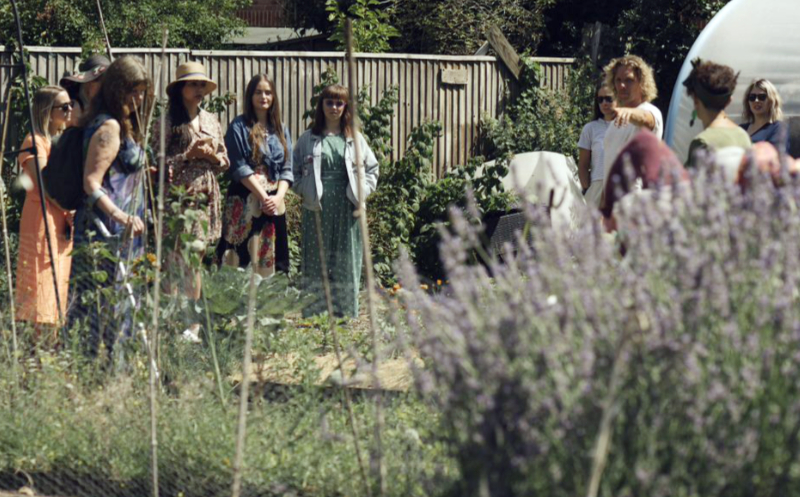 Another important project that has been made possible thanks to the CrowdFunder is the launch of Grounded Community’s new website.

Designed by Karen Hollocks, the new-look website is key for showcasing the charity’s many projects, workshops and events.

Michael said: “The new website is exactly what we needed.

“We have so much going on and Karen’s work means that this is all now available and easy to access.”

In the last year, Grounded Community has also received support from other businesses and organisations.

Although the crowdfunder has now closed, there are options to donate or volunteer via the Grounded Community website.

Michael said: “The success of the crowdfunder, and all the support we’ve had within the community, has had such a positive impact on Grounded Community and all of our projects.

“We’ll be able to support even more people and wildlife in the BCP area now which is what we’re all about.

“All of us at Grounded Community would like to say a massive thank you to all our supporters who have made our work possible.”