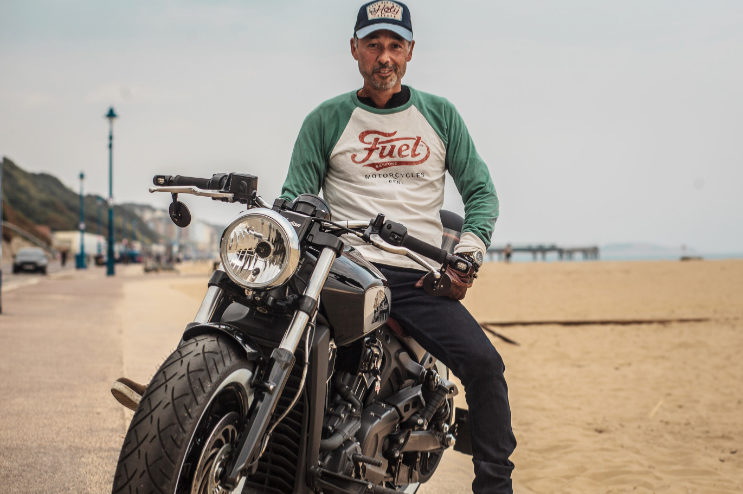 He’s a multi-award-winning entrepreneur, a motorbike enthusiast, five-time cancer warrior and now the creator and host of his own podcast.

Single full-time father-of-two Damien Lee, Founder and CEO of Bournemouth-based Mr Lee’s Noodles, is the latest to enter the world of podcasting. 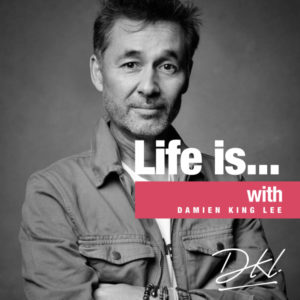 The move comes after his terminal cancer diagnosis left him wanting to do more for those going through similar life changing experiences.

‘Life is… with Damien King Lee’ includes a plethora of celebrity guests who join him for intimate fireside style chats.

Damien, 54, said: “I’ve seen first-hand the detrimental effect a diagnosis like mine can have on you, your friends and family.

“This podcast is for those people who’ve faced their own challenges.

“I hope that, by listening to my guests, they can relate, be inspired and feel comforted.”

Originally from Sydney, Australia, Damien has won admirers and followers worldwide for his constantly upbeat and positive attitude in the face of seemingly overwhelming odds.

In 2014, he was diagnosed with stage four Non-Hodgkin lymphoma which started in his chest, and then spread to his stomach.

He said: “I had been suffering from persistent back pain for a year but had been told it was just a muscle issue by my GP.

“It was only after a second X-ray that showed the disease had eaten away three of my ribs, as well as another three that had been half eaten, that I got my diagnosis.

“I was told I only had weeks to live and to start chemotherapy could be pointless due to the late stage of my cancer.

“It was then that I thought, wow, this could be it.” 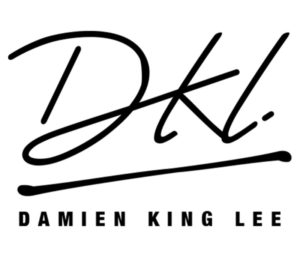 Undeterred, Damien chose to undergo the chemo as well as drastically transform his lifestyle to a more holistic and health focused way of living.

He said: “I knew that if I wanted to get through this, I not only needed to take the chemo available, but I also needed to change my lifestyle.

“As a time-poor entrepreneur, I used to take a lot of shortcuts with my diet.

“When you’re running around, you tend to eat quick, easy, and often unhealthy meals, with my go-to often being instant noodles.

“Being half Singaporean, I’ve grown up eating a lot of noodles.

“They were convenient and tasted…well, okay enough to eat,” he said.

Against all odds, and after a year of healthy eating, and chemo, Damien conquered his stage four cancer and was in complete remission.

His new lifestyle, coupled with his previous love of instant noodles, spurred the businessman to start his own healthy noodle brand.

Mr Lee’s Noodles launched in 2016 as a natural instant noodle with the finest quality ingredients and what it described as ‘absolutely no nasties’.

Damien continued to grow the Mr Lee’s brand in the years to come, launching in multiple continents such as Europe, Australasia, and most recently the USA.

However, cancer once again reared its ugly head.

In 2017, Damien was diagnosed with cancer of the neck and throat which was completely unrelated to the Non-Hodgkin lymphoma diagnosis.

It then spread to his pelvic bones and his cancer was declared terminal with Damien predicted to live for only a few more months.

He underwent treatment of radiotherapy and neck surgery which at the time was successful.

However, in January 2019 Damien discovered it had come back.

He said: “To date I have undergone 78 treatments for my cancer, from chemotherapy to radiotherapy as well as multiple surgeries.

“After the cancer metastasized last year, it has now spread even further throughout my body into my chest and stomach.

“The hospital were going to give me ten doses of radiotherapy to make me ‘comfortable’ but I said hell no!

“I’m fighting this thing and they upped it to 15.

“To try and stop the spread I started a course of chemo in April this year which was then put on hold due to Covid.

“I was of course frustrated and upset, but I also understand the pressures the NHS are under due to the pandemic.

“I saw first-hand the shortages in the NHS and the nurses who were struggling to find something nourishing to eat during their long shifts, and I thought it was only right to try and do my bit. 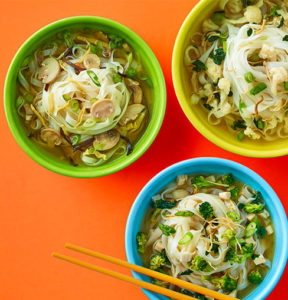 “So we decided to donate thousands of noodles to hospitals all over the UK to feed the overworked doctors and nurses who need healthy sustenance to keep them going.”

Last month, Damien received the devastating results that his recent chemotherapy treatment had not worked.

His body has received such enormous amounts of chemotherapy and radiotherapy treatment over the last six years that it simply would not survive any further treatments.

It means that there are only a few limited treatment options left available to him.

He said: “I’m not going to stop trying to cure my cancer, I want to at least live with it long enough to see my boys graduate from university and get married.

“I recently took a test to see if I would be a candidate for an immunotherapy trial.

“The results came back negative. However, I was accepted anyway as it really is my last shot.

“I’ve started treatment and, if all goes well, I will be part of this trial and treatment plan for two years.” 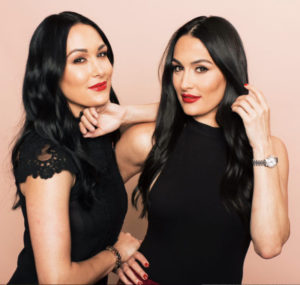 In his first podcast, Nikki and Brie Bella, pictured left, aka The Bella Twins, open up to Damien about growing up with a drug-addicted father.

They also describe how the Me Too movement spurred Nikki to talk about her personal experience with sexual abuse.

The twins also discuss their history in the WWE, from what led them to start their career, to fighting for women’s rights in the show, as well as how it cemented their life into the world of reality TV.

The Bella Twins have a highly successful reality show on E!, next to the Kardashians, called Total Bellas.

Future podcast guests include a two-part episode with Wesley Snipes, the American actor, director and martial artist, who discusses living in the Bronx, his poor upbringing and the fraud charges that resulted in his incarceration in 2008.

Australian actress Claire Holt, known for her TV appearances in The Vampire Diaries and Pretty Little Liars, will also feature in a two-part episode where she’ll discuss managing motherhood and her career, her devasting miscarriage and post-natal depression.

Damien said: “I truly believe my battle with cancer has been successful up to this point thanks to 20 per cent medicine and 80 per cent to my state of mind.

“That’s my main motivation behind the new podcast.

“By sharing my story, and the amazing stories from my guests, we hope that we can inspire others to believe in themselves, and use their inner power and strength of mind to keep on fighting.” 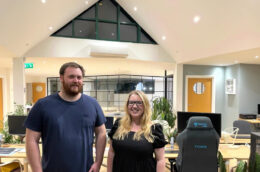 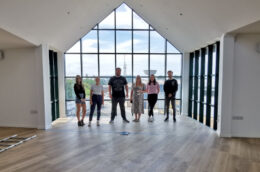 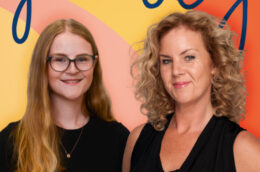 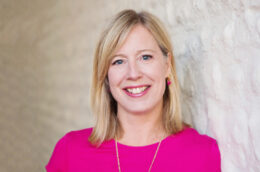