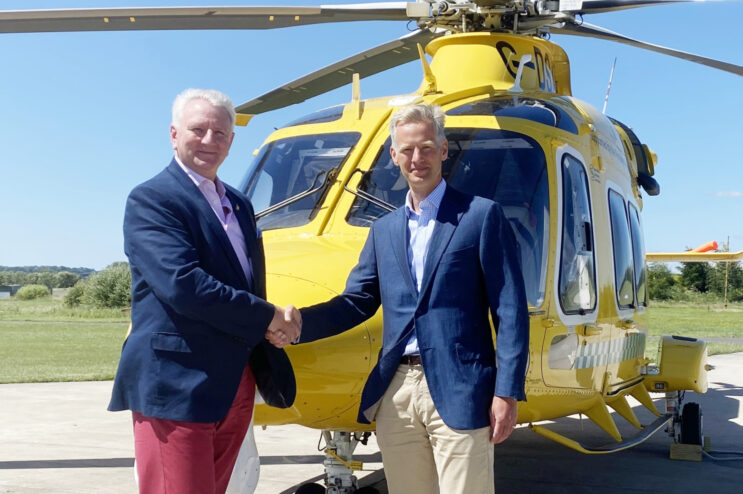 “An extremely hard act to follow but fortunately I think we have found the man for the job.”

The words of Gillian Bryce, Chair of Trustees for Dorset and Somerset Air Ambulance.

She was speaking after the announcement that Charles Hackett is the new Chief Executive Officer, following the retirement of Bill Sivewright.

He joined the life-saving charity this week, with a wealth of experience across both the commercial and charity sectors as well as working with local government.

Charles spent 17 years at GlaxoSmithKline in a variety of senior roles, including leading the international development, supply and marketing of major new medicines.

For the past five years he has been Chief Executive Officer of Destination Plymouth and Mayflower 400; a five-year transformative programme for Plymouth, which has left a lasting legacy of partnership working within the city.

Gillian said: “Charles will bring talent and skills to further develop and build the charity for the future, enabling us to help and care for even more of the people of Dorset and Somerset.”

Charles said: “It is something of a dream come true for me to be able to join an organisation that so directly benefits individuals and communities here in the south west.

“Dorset and Somerset Air Ambulance has come so far over the past 22 years, working alongside its partners and supporters to collaborate and innovate, for the benefit of the patients they serve.

“I am looking forward to meeting everyone associated with the charity and absolutely thrilled to be part of the team that will continue developing the service into the future.” 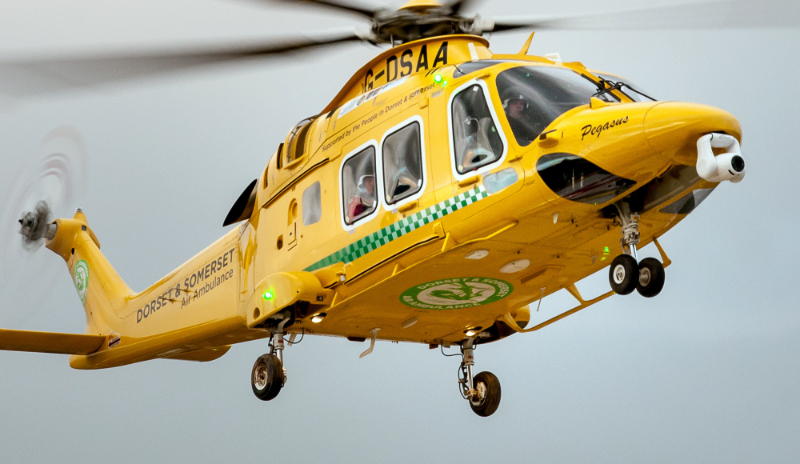 A registered charity, Dorset and Somerset Air Ambulance receives no direct funding from the government or National Lottery but relies on the generosity of the public for support.

Its operational costs are more than £5 million a year and the approximate cost per mission is £3,000.

The air ambulance operates 19 hours a day, from 7.00am to 2.00am, providing a critical care service, using its AgustaWestland 169 helicopter and critical care car.

The airbase is sited at Henstridge Airfield on the Dorset/Somerset border.

From there, the air ambulance can be at any point in the two counties in less than 20 minutes.

More importantly, the helicopter can, if required, then take a patient to the nearest Major Trauma Centre in the south west within a further 20 minutes.