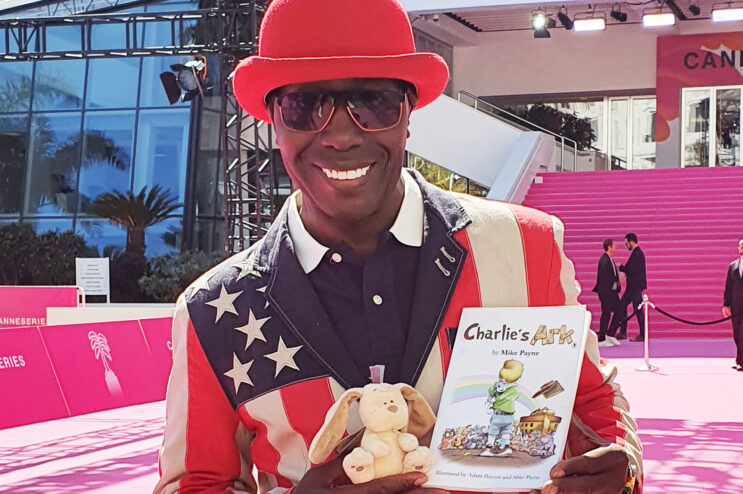 Animation and media company FuturumKids has added Charlie’s Ark to its roster of preschool series with work starting on 52 TV episodes, each of 11 minutes duration.

The news comes just months after Roy Smoothe – known as Dorset’s ‘Mr Cool’ – was appointed to the newly created Board position of Global Brand & Licensing Director with Charlie’s Ark Group. 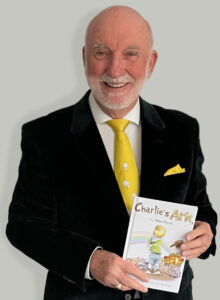 Also the creator and original artist of the globally popular grey, blue-nosed bear ‘Tatty Teddy’, which he drew for 17 years, he started writing Charlie’s Ark in 2004.

The stories centre on Charlie, a five-year-old boy, and the ark-shaped toy box in which he keeps his toy animals with their ark-inspired rainbow top-knots, manes and tails.

But they are not just toys, coming to life when Charlie whispers the magic ‘Wordspell’.

The result is many magical adventures for the toys – and Charlie.

The Charlie’s Ark Group was formed to develop, grow, and monetise the intellectual property of the stories and the animal characters.

Arthur Maxfield, Co-founder of World of Books, is the group’s Chairman and also an investor.

FuturumKids specialises in producing, distributing, and licensing its intellectual property for the global TV market.

Its team includes Francis Fitzpatrick, Chairman and CEO, who created the seven-time Emmy award-winning series, ‘Jakers!’, and also Paul Cook and Nigel Birrell of HIT Entertainment, responsible for children’s favourites such as ‘Bob the Builder’, ‘Barney’ and ‘Thomas and Friends’.

Production of Charlie’s Ark has now started in Ireland and Las Palmas. 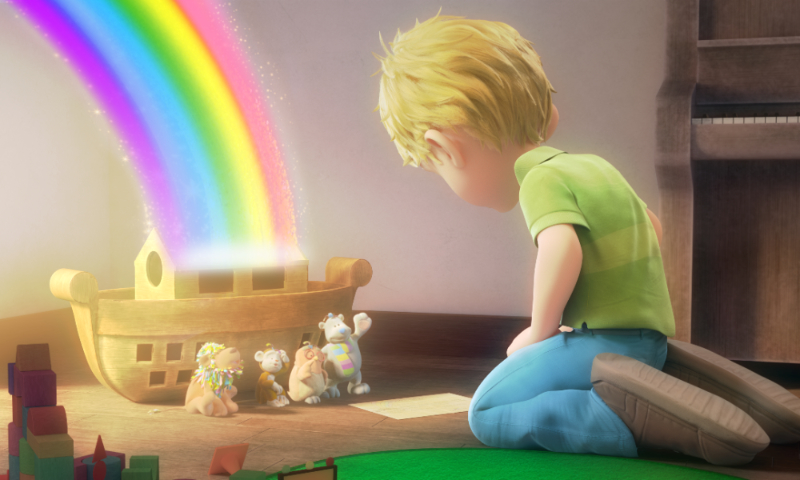 The animated TV series aims to replicate the emotionally engaging style and charming storylines of the books to create cross-generational appeal.

FuturumKids said the concept received a very positive reception at this year’s MIPTV in Cannes, described as the world’s longest-running international TV market.

Frances Fitzpatrick said: “I am excited to be adding Charlie’s Ark Group to our client portfolio.

“Charlie’s Ark, as a brand, lends itself to incredible local and international licensing opportunities.” 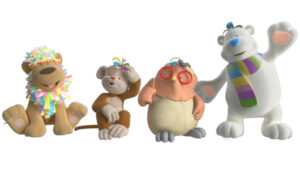 Eamon Mac Giolla Bhuí, Chief Content Officer, added: “With a number of children’s shows already broadcasting or in production we were keen to build on our success to date.

“However, we needed to find the right property to support our growing reputation as a producer of quality children’s entertainment.

“Charlie’s Ark is just that property.

“Both visually, and as a magical piece of storytelling, it’s ideal for children’s TV. 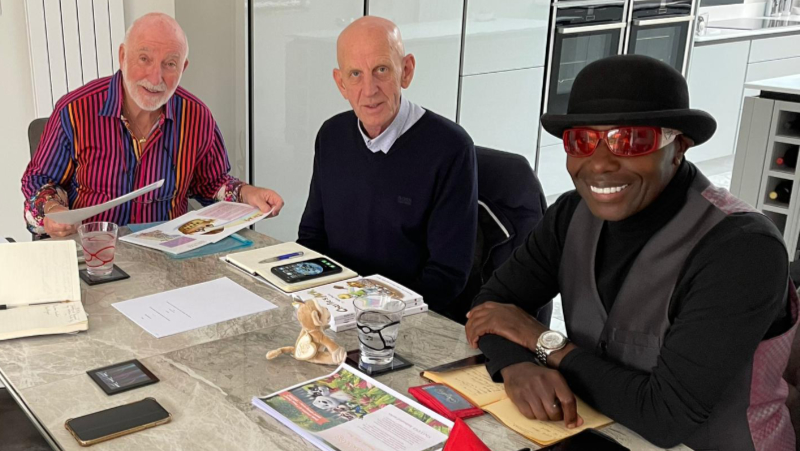 He said: “I’m absolutely delighted the project has gone into production, especially after the meetings during the MIPTV Festival where Charlie’s Ark received extremely positive reactions.

“The potential for the TV programme, the merchandise and licensing opportunities are phenomenal.”