Cheers! Dave’s pipe dream to come true as he launches the South’s first bar without booze 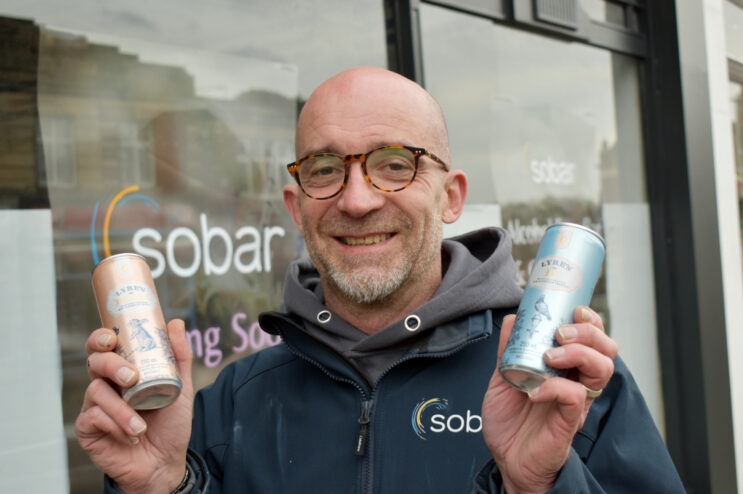 The South’s first independent alcohol-free bar and café is due to open in Ashley Cross in February.

Sobar – a variation on ‘sober’ – will serve only non-alcoholic drinks, including beers, spirits and cocktails, as well as a selection of coffees, biscotti and cakes five days a week. 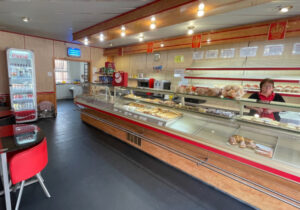 Work is now underway on converting the Bournemouth Road site.

The property was previously occupied by Bennetts Family Bakers for more than 28 years, seen right as it used to be.

Dave Tonkes is the man behind Sobar.

The father of three has spent 32 years in the financial services industry including the last 11 running his own consultancy, Complianz.

But the ‘pipe dream’ of owning a bar had always been in the back of his mind, he said.

The 51-year-old ran the bar at East Dorset Tennis Club on a voluntary basis for six years, and then privately for a further four. 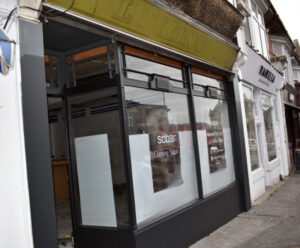 But the catalyst for Sobar came after Dave successfully overcame what he describes as an ‘unhealthy relationship’ with alcohol.

He’s been teetotal for nine months.

Dave said: “My dream is a chilled out and laid-back bar.

“A fun, vibrant environment where people can enjoy a good time with friends without waking up the next morning with a hangover.”

Sobar will be open from 10.30am to 5pm, Tuesday to Saturday, with a later closing time of 11pm on Thursday, Friday and Saturday.

IPA, lager and cider will be available on draught together with sparkling white wine, rosé, prosecco, around 15 spirits and up to 95 different cocktails.

As well as the non-alcoholic drinks, a selection of coffees and vegan and gluten-free biscotti and cakes will be served.

Initially there are no plans for additional food.

Dave, who is continuing with his compliance consultancy, will run the bar together with two part-time staff. 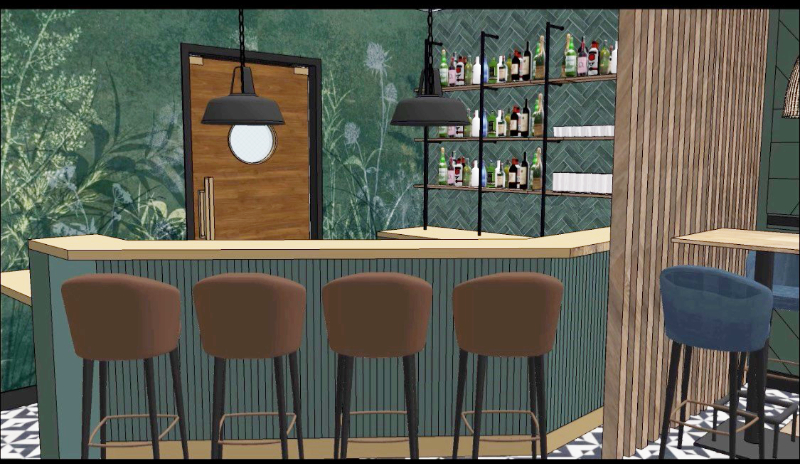 The main bar area will seat 20 with two adjoining rooms taking a further 18 as well as standing room.

Dave took over the lease on December 1 with a friend, Jim Constantin, doing much of the building conversion.

His sister, Nicola Cranshaw, is working with KTM Design headed by Katie Thomas.

Others involved in the project include b4b marketing which is handling PR and social media.

Dave said Sobar will be as eco-friendly and sustainable as possible.

Takeaway coffees will be sold but only in the customer’s own cup or by purchasing a reusable cup from Sobar with the first coffee free. 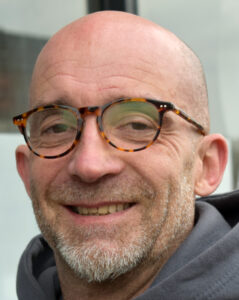 Dave, pictured left, said: “The support I’ve received from family and friends has been great although my son, who’s 18, thinks I’m crazy.

“I’m really excited about Sobar but also feel a bit of trepidation.

“Outside London I’m only aware of one other bar like this which is in Derby. There’s also The Virgin Mary Bar in Dublin.

”We’re offering something new to the area and, based on the feedback I’ve received, I think it will be popular.”