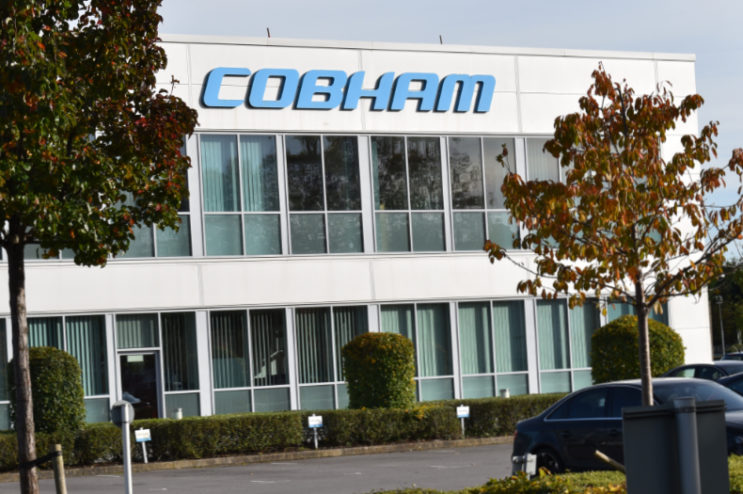 A controversial takeover of one of Dorset’s biggest companies by a US private equity firm could end up in the courts.

But the decision to let the 85-year-old company fall into American hands has come under strong attack from some small shareholders and also Cobham’s founder family. 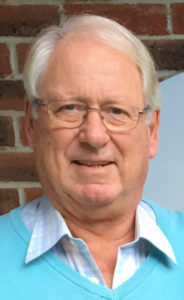 European Union, US and Finnish regulators have now approved the acquisition.

However, the deal still has to be agreed by the government.

It has the power to block it on national security grounds or if it decides that the sale would damage the UK’s industrial base.

On October 29 the Competition and Markets Authority (CMA), which had been asked to look into the deal by Andrea Leadsom, Secretary of State for Business, Energy and Industrial Strategy, passed its verdict to the government.

An announcement about its finding is expected at any time.

However, according to reports, if the CMA raise no objections to the deal and the acquisition is waved through then the Cobham family may go for a judicial review.

That could mean the acquisition is held up for months while a judge reviews the lawfulness of any decision to approve the deal.

Shonnel Malani, the Advent Partner who has been leading the offer, has played down concerns that work could be transferred out of the UK, saying it would “be a pretty dumb business decision”.

In an interview with The Daily Telegraph he added: “This is an engineering-led business and you cannot just take that expertise and move it to another country.” 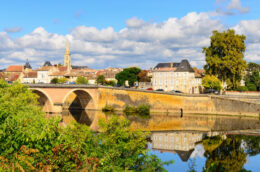 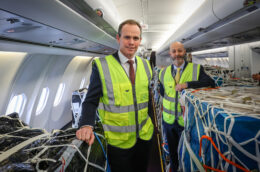 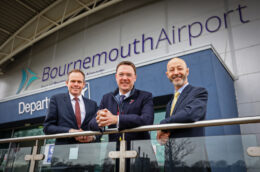