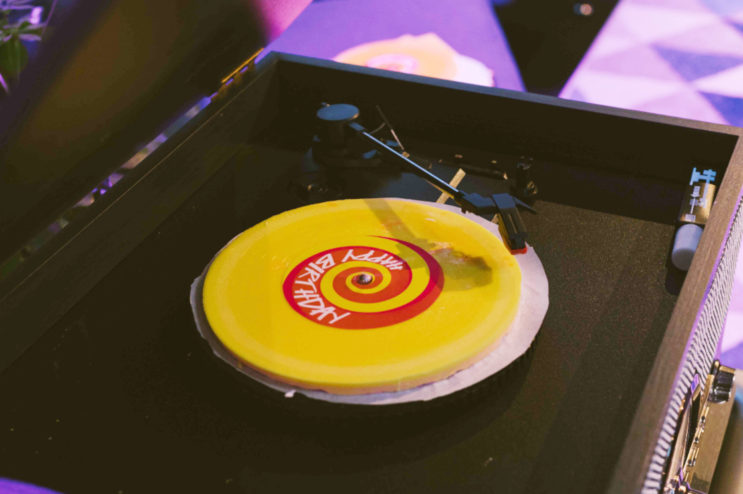 Dorset cosmetics retailer Lush has captured the mood of the times by creating a soap record which plays Happy Birthday.

The NHS advises singing Happy Birthday twice in your head (or out loud) when washing your hands, vital for containing the spread of coronavirus.

But even before the advice was publicised, Lush was busy in the lab working on something musical to promote how long you should be washing your hands for. 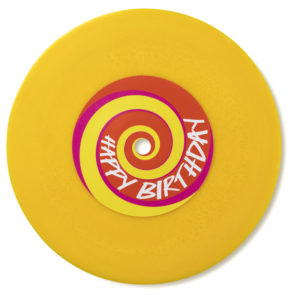 The innovative new soap record is scented with the retailer’s best-selling Snow Fairy candy bubblegum fragrance with a moisturising rapeseed oil soap base.

It was initially inspired for Lush party shops so children could listen and then break it up to wash their hands while singing to the birthday boy or girl.

Made in a similar way to a regular vinyl record, the music is first cut onto a lacquer disk and a metalwork created from that.

Then, at the final stage, the soap base is poured onto the metalwork and set to create a soap record that plays.

Mira Manga & Rhodri Marsden perform the song which was also produced by Rhodri.

They include the previously discontinued 13 Unlucky for Dirt – a rose and oregano soap originally made for nurses which has just been brought back to meet customer demand for effective, antibacterial soaps. 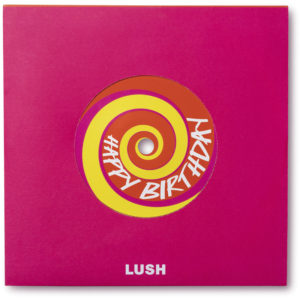 Lush, which employs more than 1,200 people in Dorset, has consistently promoted hand-washing with bar soap.

It believes it’s better for the environment than liquid handwash in unrecyclable plastic pumps and also because it’s a tried and tested route to the best hygiene.

That works out at one piece of soap every 30 seconds – an almost ten per cent increase in quantity compared to the same six months in 2018.

Since the end of February Lush has been using its shop windows to promote the hand-washing guidelines as advised by the NHS in the UK and other public health organisations around the world.

It has also invited people into the shops to use its soap and sinks as a free service when out and about.