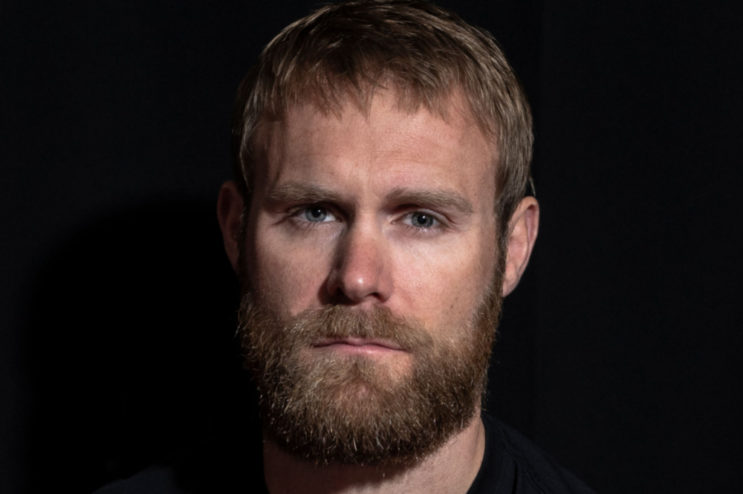 Mark Ormrod whose amazing story will be told in ‘Man Down’ co-produced by DAL Productions.
By Andrew Diprose, editor editor@dorsetbiznews.co.uk

A Dorset company is to bring one man’s incredible true story of a life in pieces and his road to recovery to the big screen.

Bournemouth-based DAL Productions is to produce ‘Man Down’ in association with Ecaveo Capital Partners.

The high-octane story features Mark Ormrod’s life as a Royal Marine Commando and how it shattered in a moment on Christmas Eve 2007 in the Helmand Province of Afghanistan. 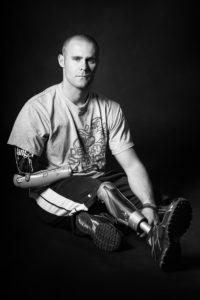 He became the UK’s first triple amputee to survive the Afghanistan conflict.

DAL’s David Coleman said: “We are excited to be bringing such an incredible, courageous story to our audiences.

“Mark’s journey is an amazing story and this is reflected in the early work on our screenplay. 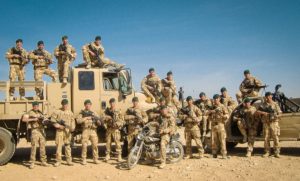 “We have plans for an exceptional cast.

“This, coupled with the authenticity of the military action, accuracy of the medical drama and the touching but difficult nature of Mark’s recovery, means we are confident we will bring this outstanding story to life.” 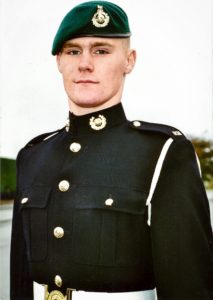 Mark Ormrod grew up with the ambition of becoming a Royal Marine Commando.

After a tumultuous start to his military career, a return to civvie street and his eventual re-enlistment, Mark was deployed to Afghanistan.

It was while on a routine foot patrol that he stepped on and triggered an Improvised Explosive Device.

‘Man Down’ is his harrowing, hard told, but inspirational story.

Mark said: “Three months into my posting to Afghanistan we were on a routine patrol when there was a huge explosion.

“I thought we had come under attack but as I tried to compose myself in preparation for fighting off the attack I realised I wasn’t moving.

“Then as the sand and the dust settled, I looked down and I realised I’d stepped on a landmine – both of my legs were gone.”

Mark’s injuries were devastating for all concerned. 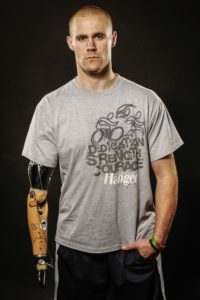 However, with single minded focus he decided he had to master walking with his prosthetic legs.

Incredibly, just five gruelling months later, Mark was able to march onto the packed parade ground to receive his campaign medal, proudly standing shoulder to shoulder with his fellow Marines who he had fought alongside in Afghanistan.

Mark, continued to develop his fitness to a high level going on to win top awards at the 2017 and 2018 Invictus Games.

He said: “Waking up that first time in Selly Oak, I couldn’t imagine that my life would possibly turn out the way it has.

“I’m really lucky to be married to Becky, who has been so supportive, and to have three fantastic, healthy kids.

“Now I’m thrilled at the chance to see my story played out on the big screen.

“I’m a film buff myself and I am most looking forward to becoming part of the production team bringing my story to life through film.

“I want this film to reflect my journey and to become a genuine and heartfelt thank you to everyone who helped to save my life.”

The deal was negotiated with Mark by Paul Forrest of Ecaveo Capital Partners and with David and Lynn Coleman of DAL Productions.

Production is expected to begin early in 2021 with a theatrical debut towards the middle of 2022. 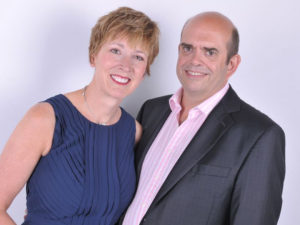 The producers are David and Lynn Coleman, pictured left, Paul Forrest and Mark Ormrod and the writer is Vincent Woods.

Lynn said: “We are thrilled that DAL are working with Mark and Paul to bring this important story to a global audience.

“I am confident that collectively we can tell this story in a way that shows how tough it was for Mark and how his life changed as he became what Prince Harry famously described as “Britain’s answer to Superman.”

Paul Forrest added: “During the emergency helicopter journey to hospital, medics performed an innovative and risky procedure to try to stabilise Mark.

“Thanks to the swift action of his fellow Marines on the ground and the skilled Medical Emergency Response Team, Mark survived.

“A film like this is an exceptional story for screen in which we will capture a balanced mix of action, drama, emotion, struggle and success.”

Following successful careers in the City of London, wife and husband team Lynn and David Coleman are now developing a number of film and TV projects with DAL Productions.

Based in Bournemouth, the company focuses on real life events and contemporary world issues that play a large role in the creation and development of their scripts and/or characters.