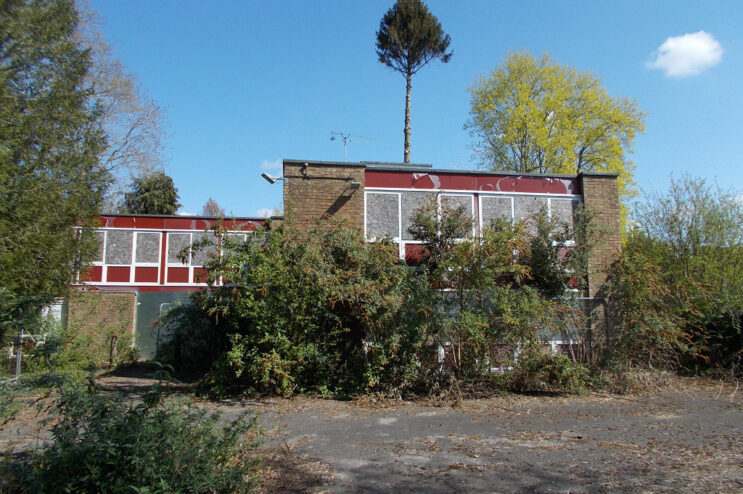 Demolition of the Pippins building in Wimborne is to begin within the next four months.

In a statement, Dorset Council said: “We no longer need this property.

“It is in poor condition and has suffered constant break-ins and vandalism since it was vacated. 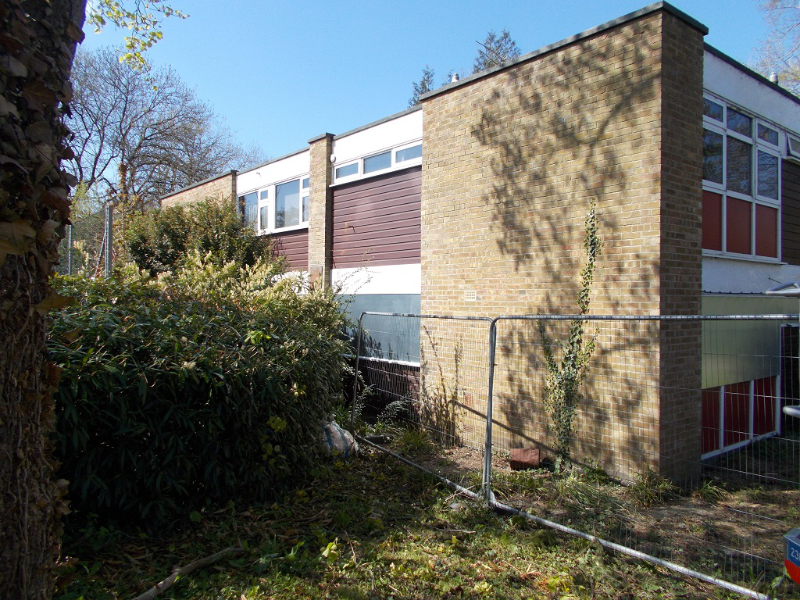 “Its demolition will allow the site to be redeveloped, although no decision on its future use has been made at this time.

“We are proposing that a conifer tree at the front of the site is removed on November 5, as well as the pruning of several other trees, allowing demolition to begin.

“All other trees on the site will be kept and protected during the works, which will be supervised by an arboriculturalist.”

The council said asbestos removal from the former children’s services building in Hanham Road will be carried out in late January, 2022, and it is in the process of disconnecting utilities.

The statement added: “It is currently proposed to start the main demolition work at the beginning of February 2022, with all works to be completed before the end of March 2022. 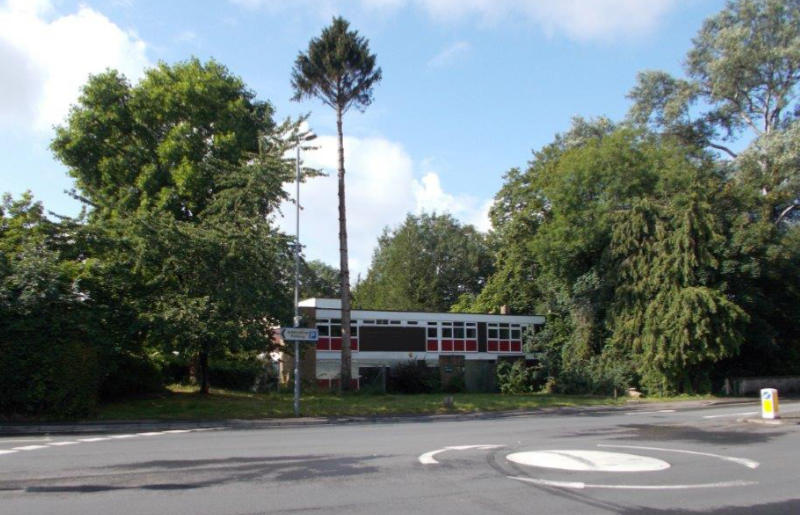 “This is subject to obtaining statutory consents, and all such parties have received prior consultation regarding this scheme.

“During the demolition works, there will be some need to install temporary traffic lights on Hanham Road periodically to permit safe working and access to the site.

“Dates for such measures will be confirmed in advance.” 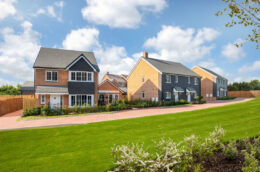 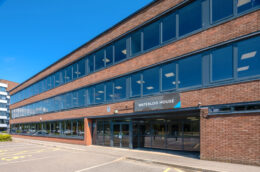 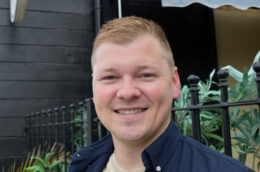 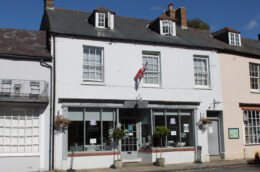