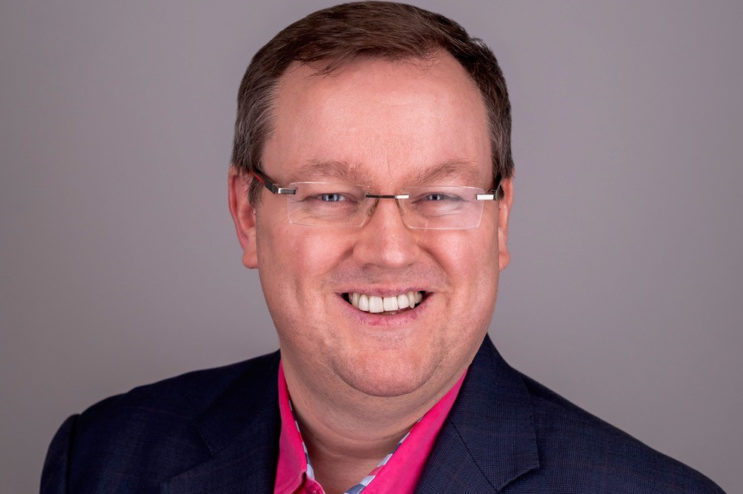 Declan Curry is the high-profile guest speaker at the next online networking meeting staged by Dorset-based Marketing West SW Ltd.

The former BBC Breakfast business correspondent will be giving his views on the current situation, what he sees happening and also doing a Q&A.

Declan has been explaining business and the economy for more than two decades; on TV and radio, for newspapers and magazines and on websites, blogs and social media. 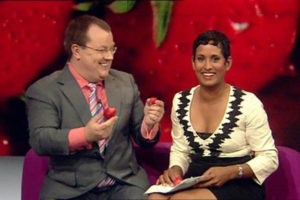 In his own words: “TV and radio was the most fun. It allowed me to question the world’s most senior bosses and to meet exciting entrepreneurs.

“I spent some time doing other people’s jobs – from working as a traffic warden to checking in passengers at Ryanair.

“I travelled with members of the Royal Family, to see how they influence and help business behind the scenes.

“I’ve been on farms and in factories; in warehouses and on warships.

“I reported from the City, from Wall Street, and while sliding down a Swiss mountain on a biscuit tin lid.

“I thoroughly enjoyed being one of the fat Irishmen on British television.”

As well as reporting for BBC Breakfast and The One Show, Declan also presented BBC Two’s Working Lunch, Your Money on the BBC News channel and hosted On The Money for BBC Radio 5 Live.

Numbers are limited for the Zoom-based meeting on Tuesday May 26 at 11am.

Bookings should be made as soon as possible by emailing networking@marketingwest.co.uk.

Login details will then be provided.

Marketing West SW Ltd, which celebrates its tenth anniversary this year, is headed by Nigel Reeve, one of the team of three that devised and launched the UK’s first national commercial radio station, Classic FM.

The final beneficiaries of the Talbot Village Trust Covid-19 Support Fund have been announced.

In the last round, more than £200,000 of grants have been issued to 28 Dorset charities, community groups and others.

Talbot Village Trust launched the £1m fund last month to help charities, community organisations and others in Bournemouth, Christchurch, Poole, East Dorset and Purbeck that were struggling to provide critical support to their communities during the coronavirus crisis.

The high-level of need resulted in more than £1.1m being donated to 120 charities, community groups and others in just six weeks.

Over 80 per cent of applications were successful. 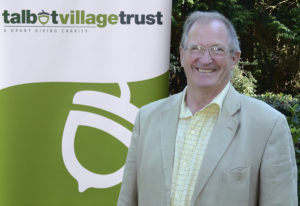 “We are grateful to have been able to help these charities in our own small way to carry on through the crisis.

“Our grants will continue as normal and, as always, we urge any group in need as this crisis continues, to consider applying.”

“With the team spirit shown by the Dorset community, we can all help each other get through it.”

The groups that have been awarded funding cover a wide variety of charities, churches, education organisations and youth groups.

Talbot Village Trust continues to accept applications for funding from both previous and new applicants in the area, outside of the Covid-19 Support Fund.

For more details, eligibility criteria and to download an application form, please go to www.talbotvillagetrust.org for more information.

Rosemary Sharp, a Partner with Lester Aldridge LLP,  has been appointed to lead the firm’s Family Team covering its practices in Bournemouth, Southampton and London. 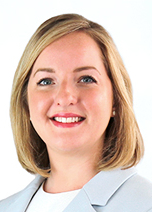 Rosemary, pictured left, joined the Family Team in 2017 from Wilsons Solicitors in Salisbury and advises on all aspects of family law.

Rosemary regularly advises on wealth protection issues such as prenuptial and postnuptial agreements.

She replaces Jane Porter who, after 21 years at Lester Aldridge, has retired from the partnership to be a consultant to the team.

Matthew Barrow, Managing Partner, pictured right, said: “We are very pleased that Rosie has agreed to take over the helm from Jane and are confident that with her expertise, drive and energy she will continue to build on the team’s solid reputation which has developed over the years under Jane’s leadership.”