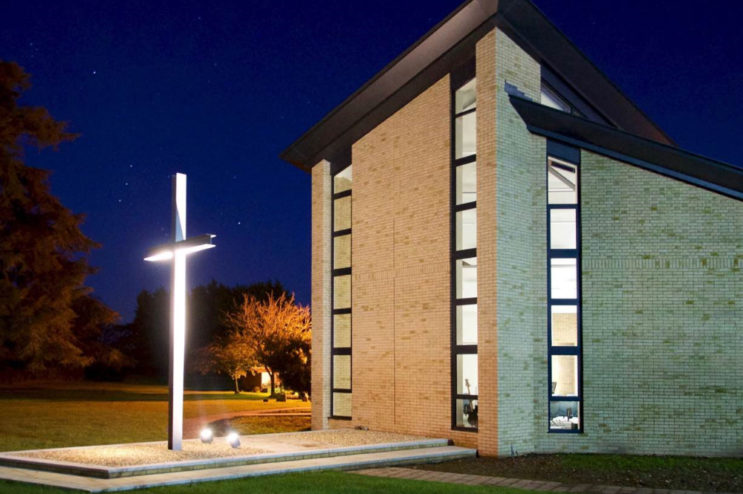 Moorlands College near Christchurch where Spetisbury Construction built a new chapel and canteen, one of hundreds of projects over the company’s 35 years in existence.
By Andrew Diprose, editor editor@dorsetbiznews.co.uk

A construction company founded over a pint in a village pub which has built a reputation for quality and excellence is marking its 35th anniversary.

Spetisbury Construction has been responsible for hundreds of building projects running into many millions of pounds in Dorset and further afield since its inception in 1984.

The chartered building company, which takes its name from the Dorset village of Spetisbury, now has a £16m annual turnover and employs 60 people.

It was bought out by its management in 2015 with its five-strong board collectively having nearly 80 years of construction experience between them.

Sectors served by the company include education, healthcare, hotels and leisure, houses and flats and industrial as well as conservation, general works and luxury housing.

Justin Ives, Managing Director, said: “If I had to describe Spetisbury Construction I would say we’re built on quality and excellence.

“Everything we do is to our best with honesty, integrity and professionalism at its heart.”

High profile projects successfully completed in recent years have ranged from a visitor centre and office refurbishment for Hall & Woodhouse at its brewery site in Blandford St Mary to a new chapel and canteen at Moorlands College near Christchurch. 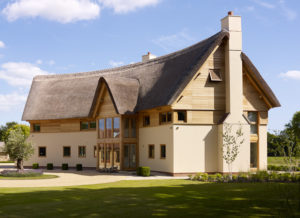 Current work includes a multi-million pound development comprising nine flats and commercial premises on Poole Quay; three projects at the University of Southampton and an extension at a Broadstone care home.

Mr Ives said: “Over 35 years the company’s reach has expanded and the type of projects has changed significantly.

“However, we have never forgotten our roots. You are just as likely to find us carrying out a small refurbishment as you are constructing luxury houses that sell for £4-5m.

“It is also likely that we have at one time or another extended, refurbished or constructed your local school, post office or pub.”

Spetisbury Construction’s head office moved from Bailie Gate Industrial Estate in Sturminster Marshall to an impressive property, Bytheway on the outskirts of Wimborne in 2006. 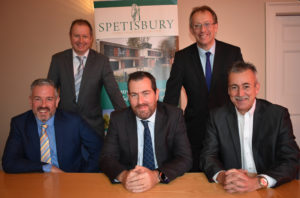 The Grade II house, parts of which date back to Tudor times, was converted by Spetisbury Construction over ten months.

Mr Ives said the company enjoyed a relationship of mutual respect with its several hundred sub-contractors.

It also placed great emphasis on training up the next generation with an apprenticeship programme as well as ongoing professional training for its staff, some of whom had been with the company for up to 25 years.

Mr Ives said: “We have a good close-knit team and believe in taking care of our people and valuing what they do.

“We have seen many changes over the last 35 years but we continue to be busy, and profitable, and look forward to our next 35 years with great confidence.”