Dorset duo on a mission to save time, money & the planet by helping you buy secondhand 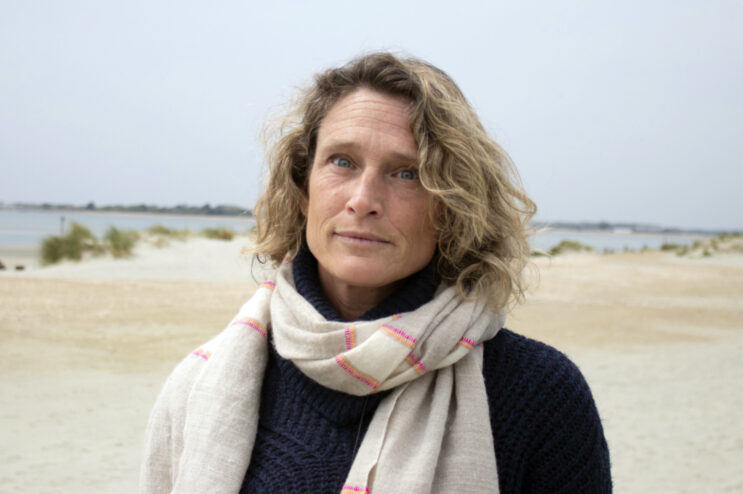 Jo Spolton, Co-founder and CEO, Rumage: “I want to help people find what they need and remove the stigma of secondhand.”
By Andrew Diprose, editor editor@dorsetbiznews.co.uk

Jo Spolton and Sam Turner are on a mission.

To make buying secondhand a badge of honour.

The Dorset duo are co-founders of Rumage, a website which makes it easier to buy secondhand.

That’s because it gathers information from 15 sites to find the bargain for you.

Originally launched as 2Hand in 2018 to help people make their money go further, the venture rebranded to Rumage earlier this year.

While secondhand marketplaces have boomed in recent years, it seems the online experience is turning people off.

According to research by Rumage, only one in five people look at more than three websites when buying secondhand.

Two in five say they would buy more secondhand if if was easier online.

Just under half said they liked the sustainability of secondhand shopping.

But many gave up and bought new if a secondhand item was not found within a couple of weeks.

Now, though, with the cost of living crisis testing many household budgets to the limit, buying secondhand is expected to become even more popular.

Jo, a mum of two and the CEO of Rumage, said: “I want to help people find what they need and remove the stigma of secondhand.

“I want to make it a badge of honour to grab a bargain. 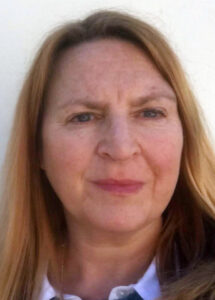 Jo, 50, and Sam, 53, pictured left, who is Chief Marketing Officer, said that with so many platforms offering secondhand items, Rumage gave people more of a chance to make money-saving choices by bringing them altogether.

But it also has a positive impact on the environment as extending the life-cycle of a product puts less strain on the planet and slows down the rate of excessive consumption.

The result is less waste and emissions.

Jo said: “As a mum I’m really worried about the planet my kids are going to inherit.

“I want to show them that everyone has the ability to create change and that every single action really does make a difference.

“As a mum I want my kids to be proud of their choices, not just for themselves but for the world and other people around them.

“I try to make every penny work hard and, like many other families, we are trying to do an awful lot on a budget.

“Making secondhand as easy as possible is our goal.

“We want to help people make good secondhand choices rather than having to rely on new for things that are just as good pre-loved.”

Using Rumage, a simultaneous search can be made for secondhand products – from bikes and appliances to clothes and home furnishings – across a diverse range of marketplaces.

So far Rumage is connected to 15 sites but working behind the scenes on many more.

The service is free.

No payment is taken for items shown on rumage.com.

Instead Rumage displays what’s on offer and enables users to find what they need without the hassle of searching all the sites individually.

All transactions happen outside of Rumage which gets its income from affiliate agreements with many of the linked sites.

Commission is earned when an item is purchased.

Jo said: “The tide is turning now on reusing things.

“Consumers are more powerful than they realise.

“If we all change our habits then the economic models will change from the ground up.

“Our goal with rumage.com is to make it possible for everyone to join the circular economy as well as save money.” 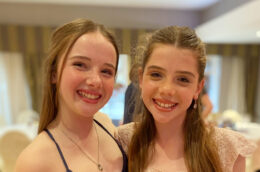 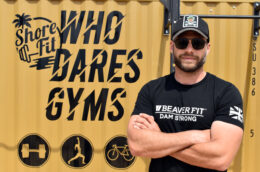 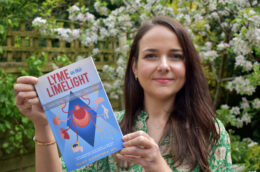 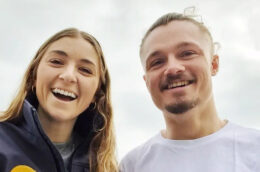