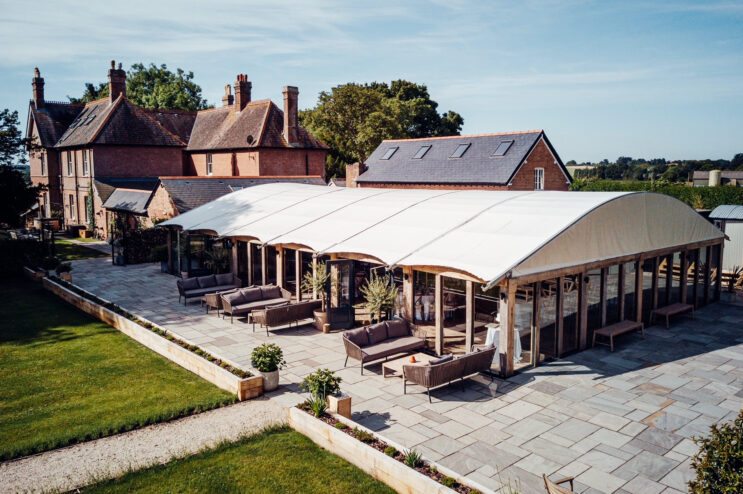 Just one of the compliments received as proud owners Simon Brooks and James Maidment showcased the latest renovations at their venue, Abbots Court Rural Retreat.

The duo took on the large rambling Victorian farmhouse, set in six acres of grounds at Winterbourne Kingston, in 2019.

It was just before the pandemic hit and, at the time, the property was operating as a bed and breakfast. 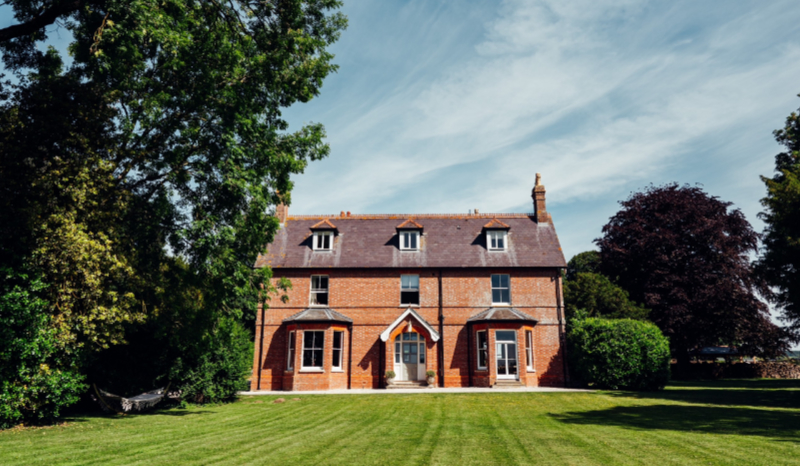 But, said Simon: “I’d always wanted to run a venue and could 100 per cent see the potential of this one.”

Unbeknown to the businessman, whose other companies include Seventa Events, James was also interested in acquiring Abbots Court.

“We were already friends, but literally bumped into each other on viewings and said: ‘What are you doing here?’.” 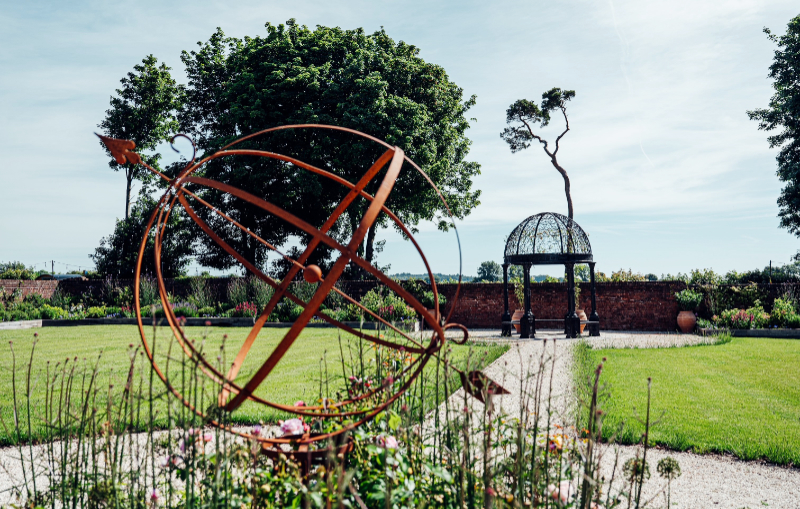 After their negotiations for the property were accepted, ambitious plans were drawn up for Abbots Court to become a luxury house for hire and as a wedding venue.

They included building a wedding walled garden, converting the Victorian stables into a beautiful ceremony room and creating a glass fronted and oak framed wedding pavilion capable of seating 120 guests.

The main house and gardens were also lined up for improvement. 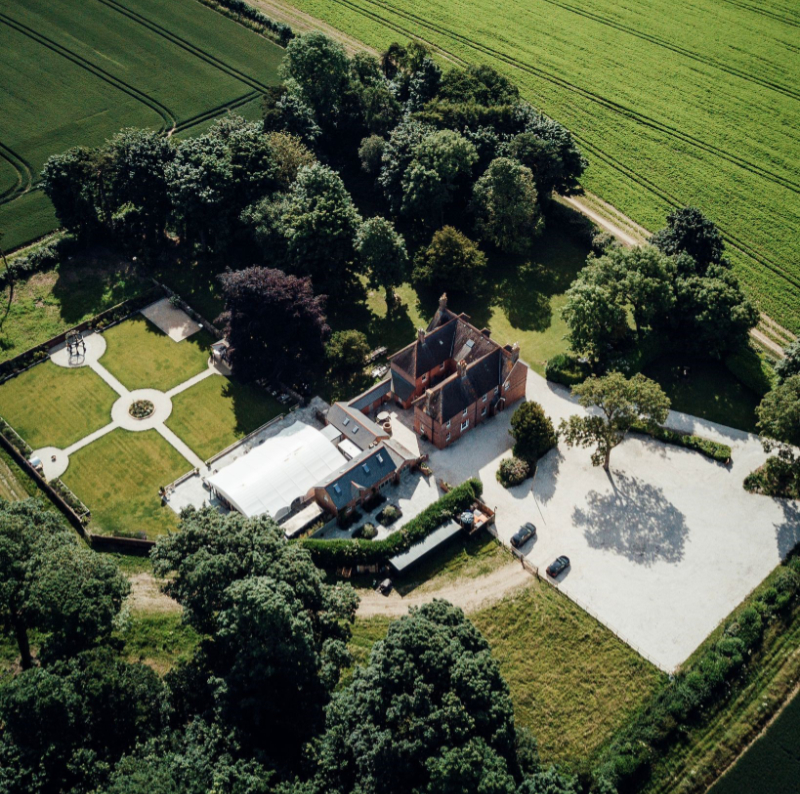 Simon said: “The house itself was in good condition but the stables were derelict and the walled garden overgrown.”

While the house, and its nine bedrooms and seven bathrooms over three floors sleeping up to 22, proved popular for exclusive hire for events and staycations, work began on the renovations.

And now, after 24 months of hard graft, the project is complete with the results on display at two open days. 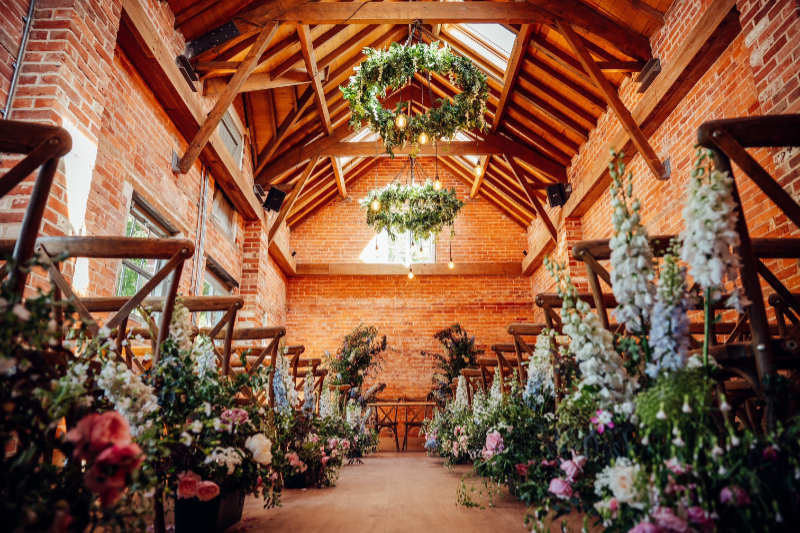 Simon, 36, said: “When we first began renovations we couldn’t have dreamt of the time and effort we would commit to this project.

“Two years later and we have been absolutely blown away by the responses we’ve received.

“It’s made all the days worth it.” 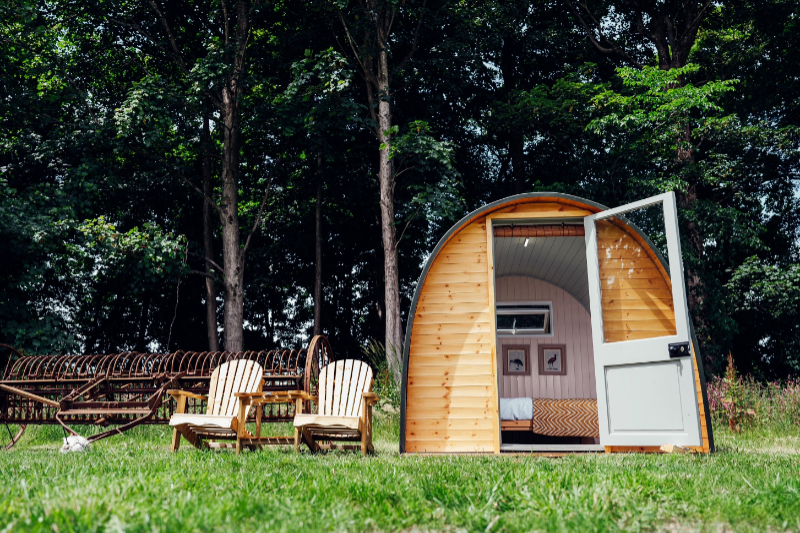 Feedback from the open days included: 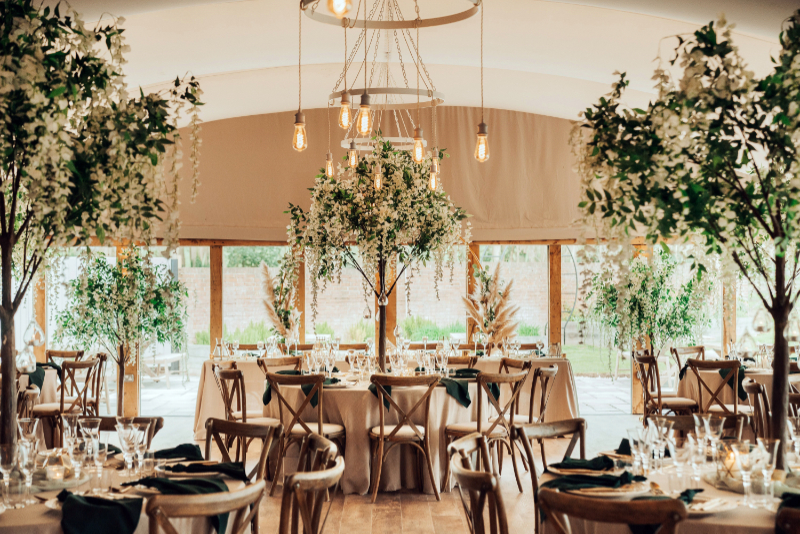 Having just opened for weddings, there are already 20 booked in for this year.

Numbers will be strictly limited to 30 weddings annually. 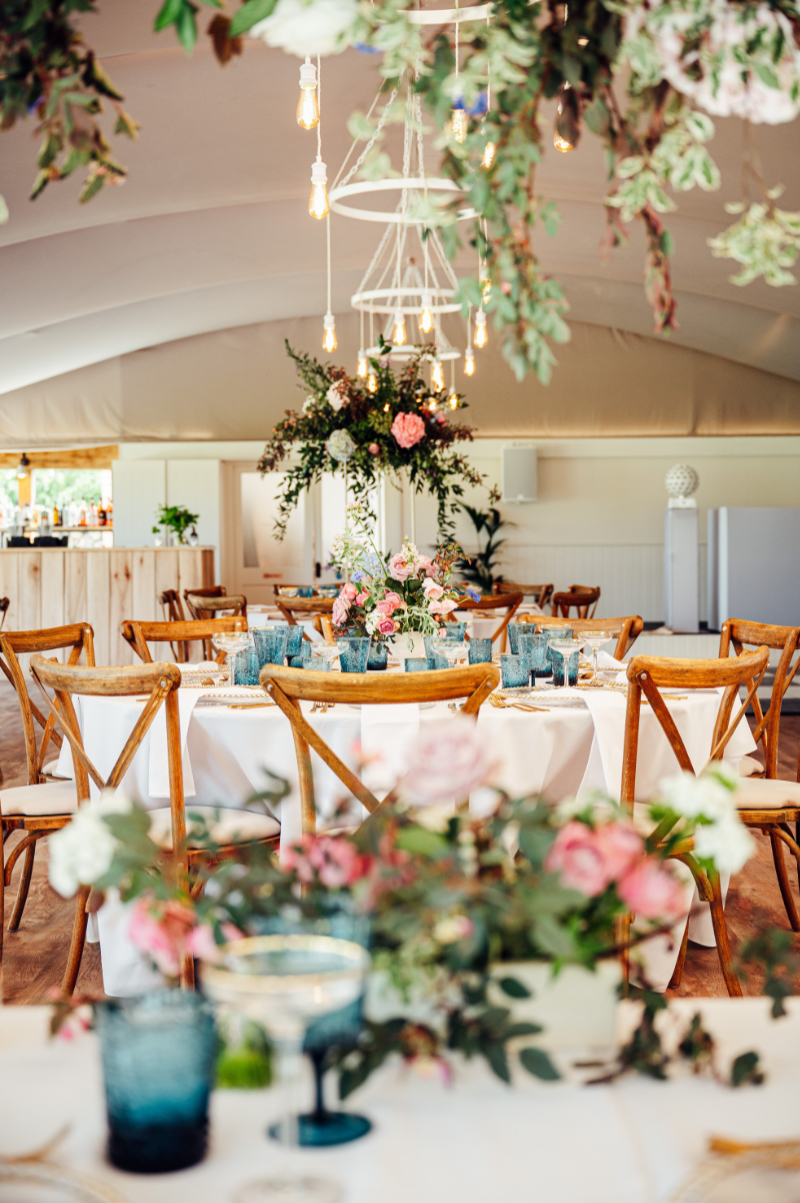 Simon said: “We are an exclusive use venue.

“We’re not interested in just cramming in as many weddings as possible.

“We want these to be weekend long experiences that people remember for lifetimes.” 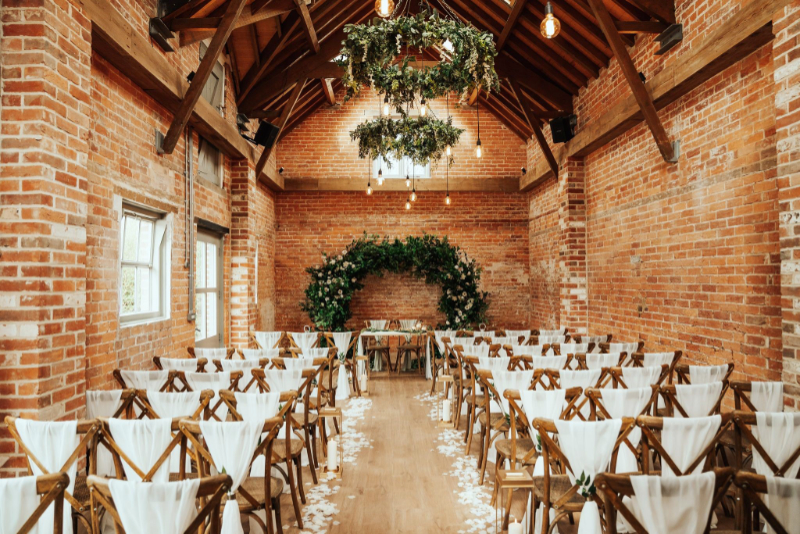 No figure has been disclosed for the cost of all of the renovation works but Simon conceded it ran “well into six figures.”

The whole project has been a “labour of love”, he added. 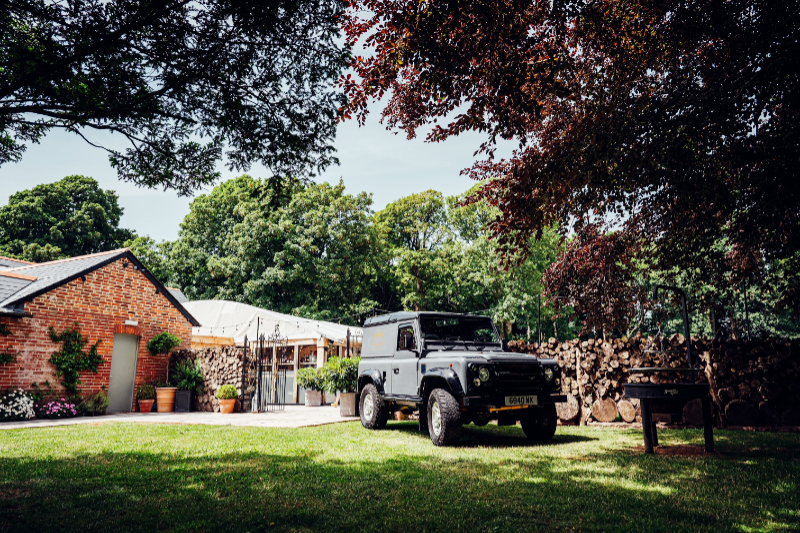 He said: “It’s been incredibly enjoyable.

“At a time when my other businesses were severely impacted and paused by the pandemic, this was an amazing project to really sink my teeth into.

“I love renovating properties and bringing an idea to life. 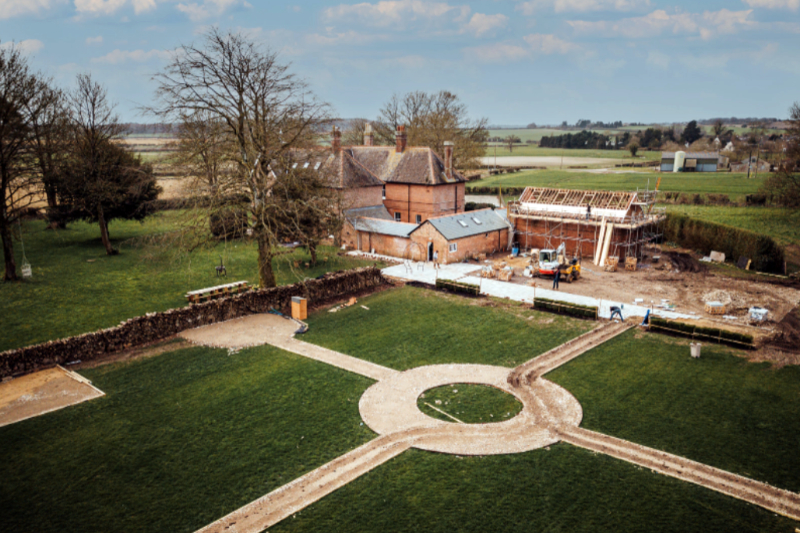 “James and I are incredibly proud of what has been achieved and we work really well together.

“The comments and feedback have been absolutely amazing.” 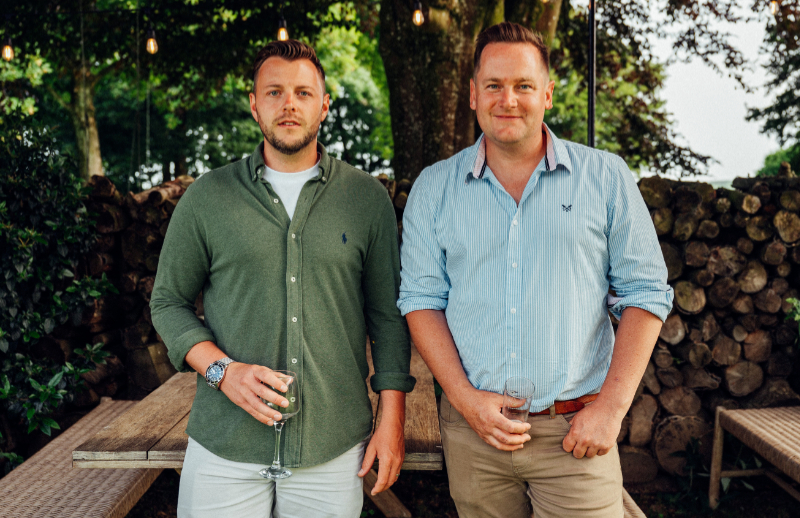 Simon and James, pictured, have even managed to open a second sister venue, Almer Manor at Almer.

Following refurbishment last year, it is available for hire this summer and beyond. 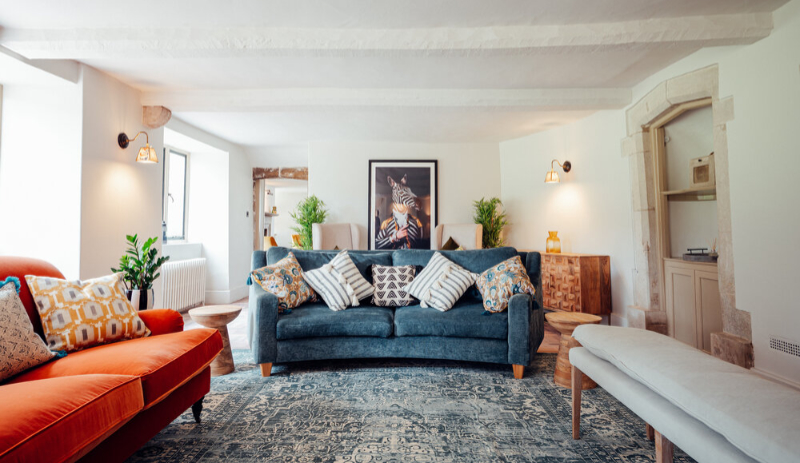 The grounds include an outdoor tennis court, games room and wood fired hot tub in the walled garden. 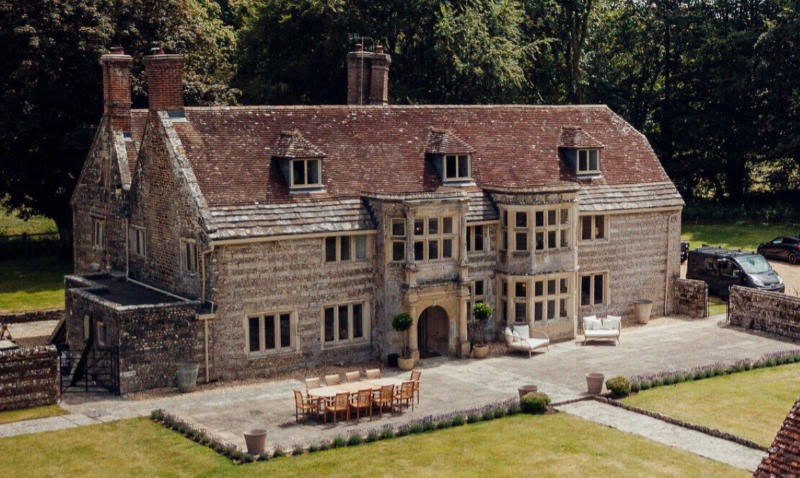 “We have some fantastic plans for the outbuildings at Almer as well.

“Watch this space, as they say.” 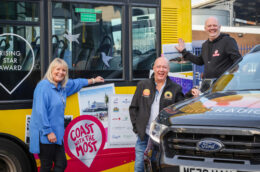