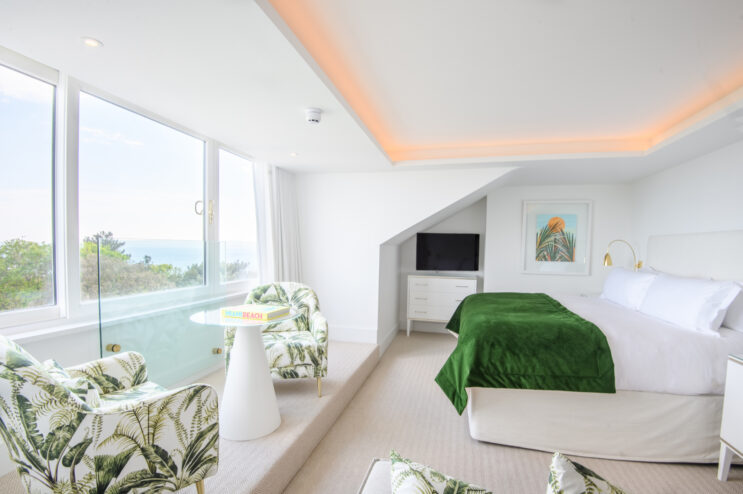 Many of the 73 refurbished guestrooms, family rooms and suites at The Nici have sea views.
By Andrew Diprose, editor editor@dorsetbiznews.co.uk

Bournemouth is about to get the five-star treatment with the launch of a new 5* hotel, The Nici.

These are the first pictures of the luxury hotel which officially launches next month after completion of the first phase of a £25 million refurbishment.

Billed as the summer’s most exciting new opening, it’s seen the transformation of what has been until now The Savoy on the West Cliff.

The hotel is officially rebranded The Nici from June 9 and includes: 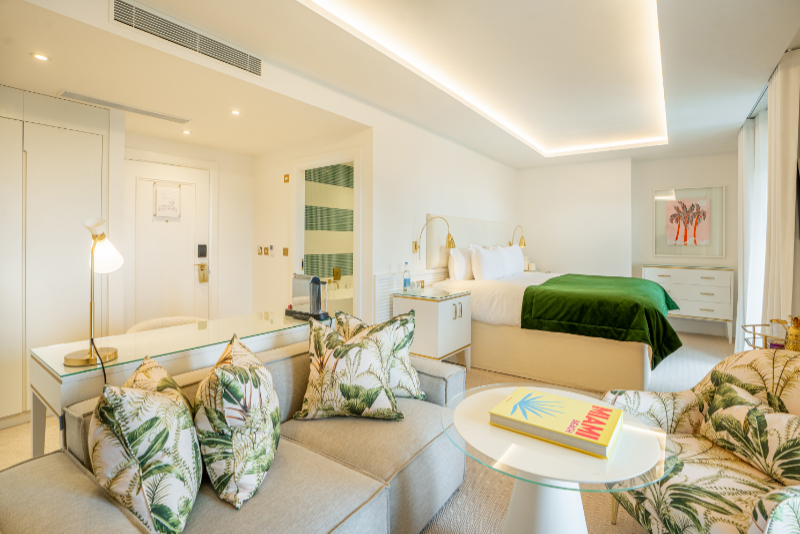 Many of the refurbished guestrooms, family rooms and suites have sea views with the Isle of Purbeck to the west and the Isle of Wight eastwards. 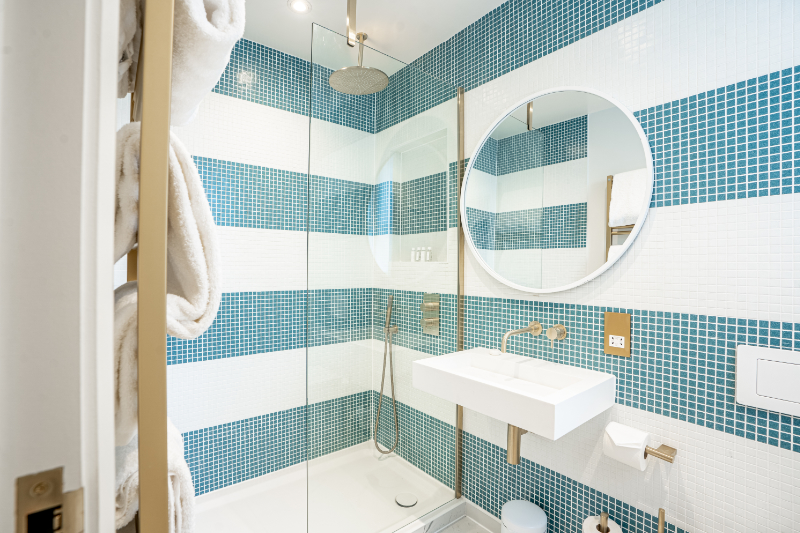 The rooms are described as light, bright, and airy with high ceilings, large windows, mid-century modern furniture, and a pale colour palette set off with forest green and orange accents. 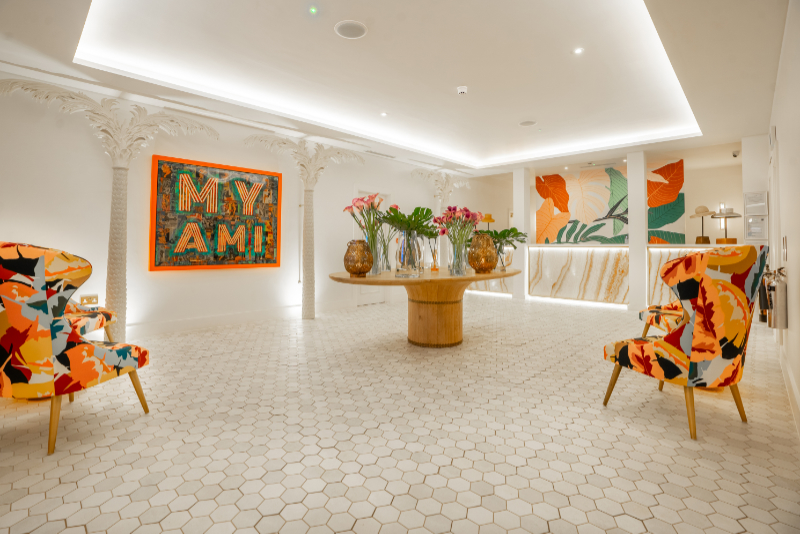 Designers have drawn on Miami’s South Beach lifestyle for inspiration.

There is bold, quirky art, palms in oversized pots and banquette seating. 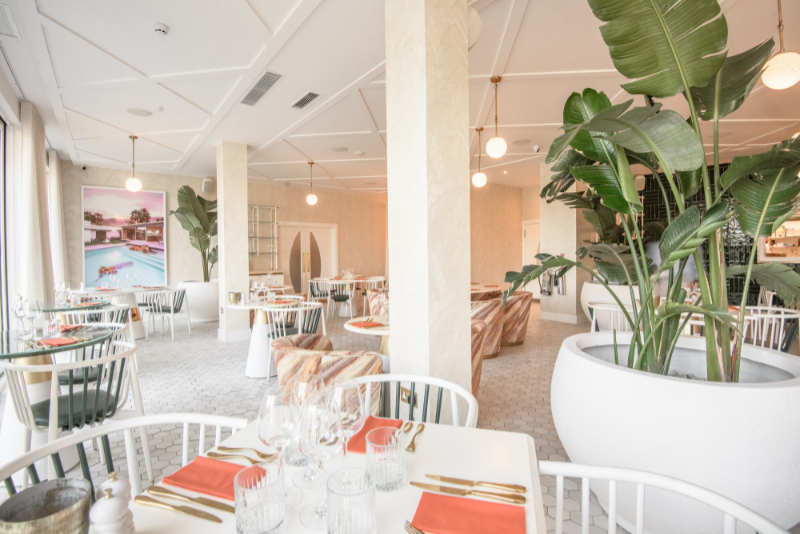 The new open plan, all-day-dining South Beach bar, restaurant & terrace includes a terrace offering views out to sea and beyond.

All tastes are catered for on the menu with fresh local seafood, sharing platters, nibbles and salads. 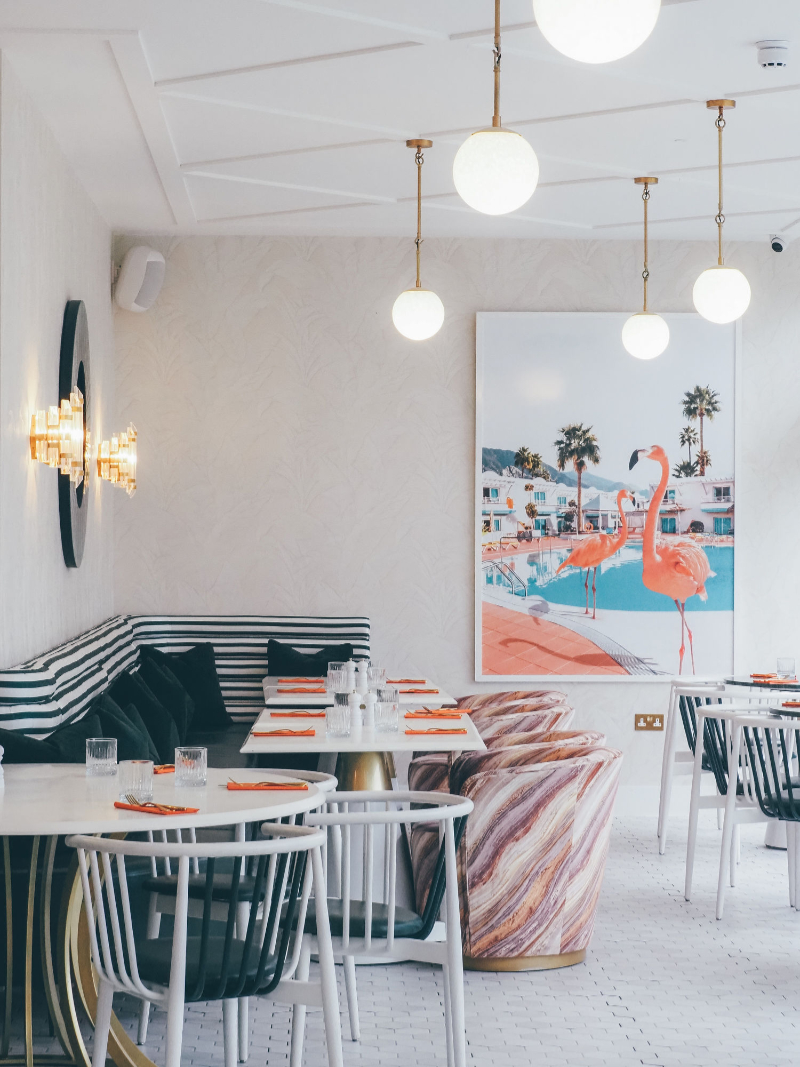 Families will be kept entertained with a 13-seat cinema room, alongside a children’s games room and an outdoor activities centre, offering surfboards, beach gear and games. 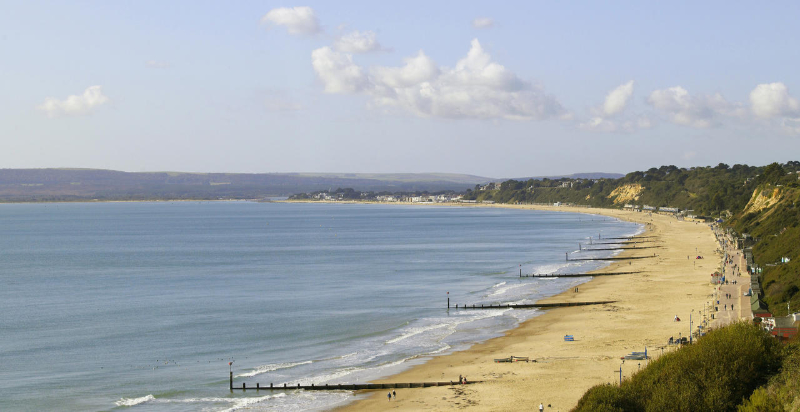 Those seeking complete relaxation can sip on poolside cocktails or enjoy lunch delivered directly to their sun lounger.

Easy access to Bournemouth’s golden sand beaches can be gained via the hotel’s garden, where guests can relax during the day or sit around the fire pits at night.

A fleet of bicycles is also available for guests to enjoy, with freshly prepared picnics for days exploring the coastline as well as grab and go beach bags. 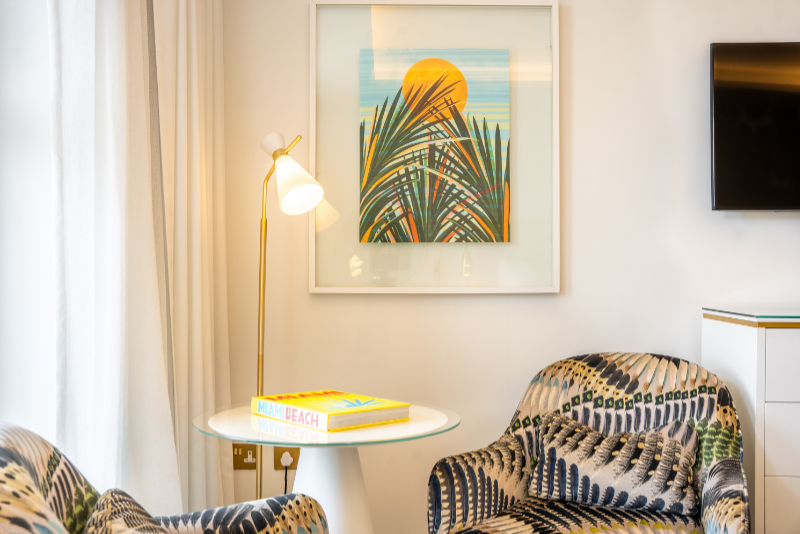 A programme of lifestyle activities has been confirmed including outdoor summer cinema screenings, Sunday yoga on the lawn and live entertainment for sundowners on the terrace. 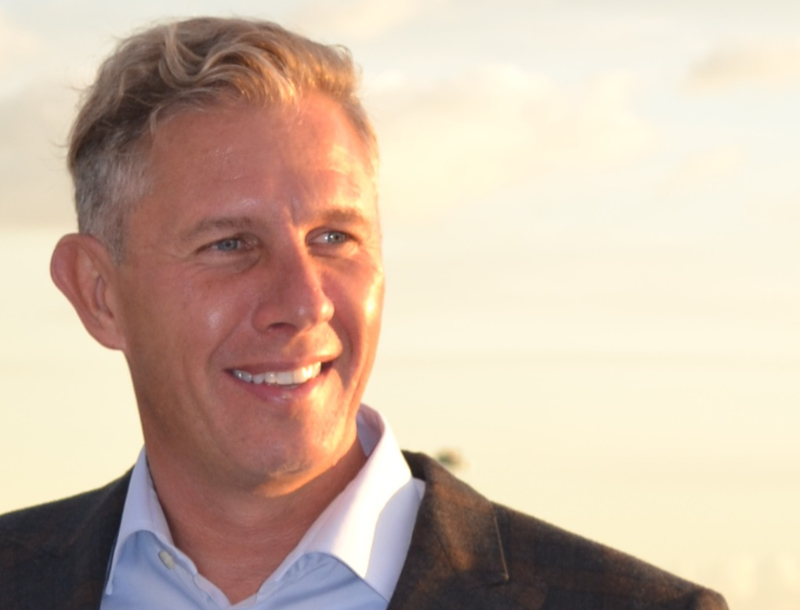 Nicolas Roach, Chairman, pictured, said: “The response and support so far has been incredible, with a lot of interest both locally and further afield.

“Our aim is to provide Bournemouth with the destination hotel it deserves; transforming the town’s accommodation landscape and celebrating this award-winning coastline.”

Plans are also afoot for the next phase of the development. 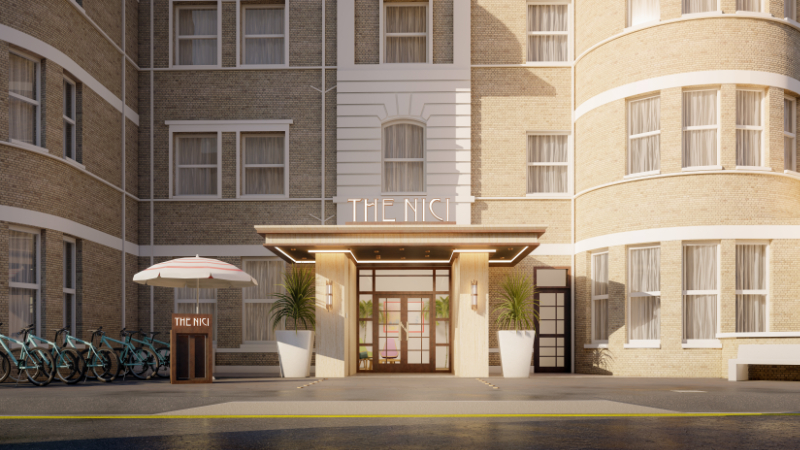 A computer generated image of how the entrance to The Nici will look from June 9.

It includes the introduction of a new 30m central outdoor pool and garden restaurant, followed by a spa and fitness centre, as well as a rooftop bar and restaurant. 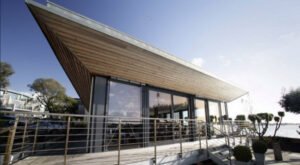 Mr Roach, 51, is an economics graduate and chartered accountant who qualified with Price Waterhouse Coopers in 1995.

He founded the Nicolas James Group in 2000 and is the owner of the group.