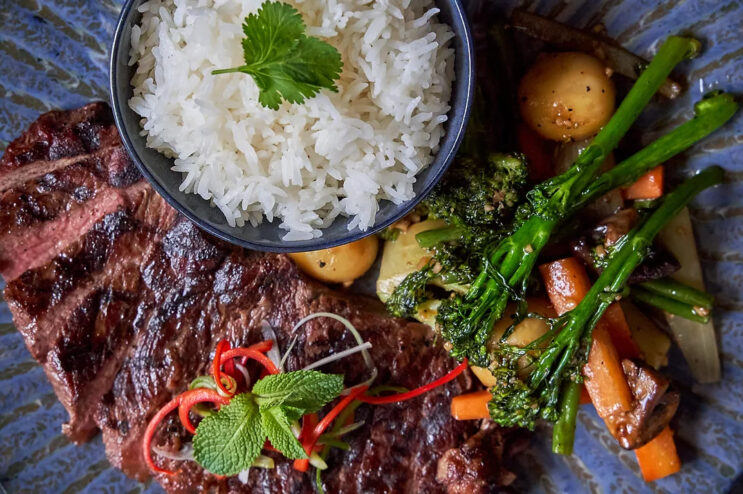 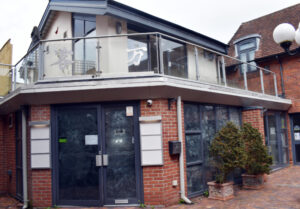 He’s signed a 15-year lease on a two-storey building in Crown Court, just off The Square, pictured right.

Twenty-five new jobs, a mixture of full and part-time roles, will be created with the opening of Nusara Wimborne in August.

It joins ‘sister’ Nusara restaurants in Christchurch and Poole.

Both have proved highly popular, scoring 5/5 and 4.5/5 respectively on TripAdvisor, based on 190 customer reviews.

Nusara Wimborne will have a total of 115 covers, 75 inside and 40 outside. 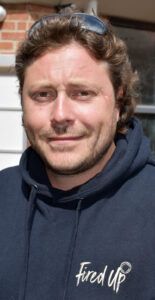 Nusara Wimborne ends a ten-year search by Andy, pictured left, for a suitable location in the Minster town.

He said: “We noticed it was coming up and we moved very fast before it came to market.

“We’re going to spend quite a bit of time doing it because it’s quite a quirky building.

“We want to get it exactly right.

“We’re making quite a few little movements in Wimborne.

“We’ve identified it as the main market town for us in this area. 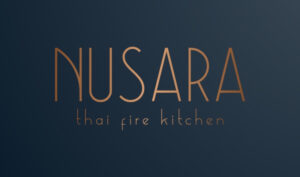 “It is massively under-provided with a limited choice of restaurants and lots of growth potential.

“I’ve been looking for a suitable site for ten years.

“You name it, I’ve looked at it but I’ve always missed out for various different reasons.

“Now we’re right in the epicentre.

“I think it’s worth the wait but time will tell.

“Essentially, we’ve got a restaurant with a terrace outside in the middle of Wimborne.

“You really couldn’t be any more central.” 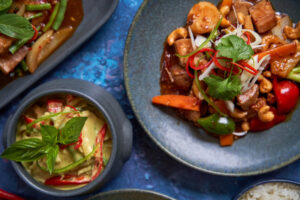 A ‘significant’ amount – in excess of £150,000 – is now being spent on the building which was previously a Chinese restaurant.

But Andy, who lives in Wimborne, said: “It’s nothing structural, just aesthetic.

“I love getting a new site, it’s the fun part of the whole thing.”

The 35-year-old also revealed plans to launch a version of his Zim Braai South African restaurant in Wimborne.

Currently he has Zim Braai restaurants in Ashley Cross and Bournemouth.

He said: “We’re looking to bring a version of Zim Braai to Wimborne as well.

“A version of the concept that we think could fit well.”

Nusara, Zim Braai and also The Old Thatch Wimborne are part of The Fired Up Collective.

Formed in December 2020, they’re a collection of boutique hospitality brands in Dorset.

He said: “We’ve gone from one restaurant before the pandemic to the six. It’s been full-on.

“We’ve recently completed a free house deal at the pub – The Old Thatch Inn – and we’re looking at several different things as well.

“The intention is to add to all of the brands over time, but we’re not going to rush.

“We’ve also got two other brands which are in incubation at the moment.

“They’re different genres of cuisine and we’re in the final stages of finishing designs on them.

“We’re currently looking at four sites, all within Dorset.

“Two are in legals and two more we’re looking at.

“We have big plans for the future.”

Andy traces his love for the hospitality sector back to when he was 14, peeling potatoes in the kitchen of his local pub.

At the age of 21 he was one of the founders of the Koh Thai restaurant group.

The opening of Nusara Christchurch in November 2020 marked his return to owning a Thai restaurant again.

It also brought back together the multi-award-winning team behind Koh Thai with the intention of taking Thai food into the UK to the next level.

Nusara has been presented with Thai Select Signature status, the highest accolade for Thai Food by the Royal Thai government.

It also received the highly coveted Ambassadors Choice by the Thai Ambassador to the UK in a recent ceremony. 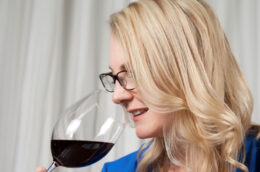 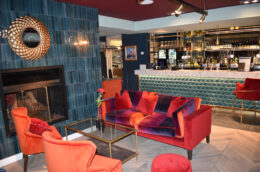 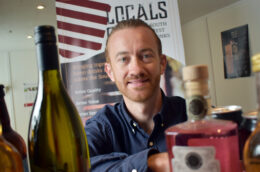