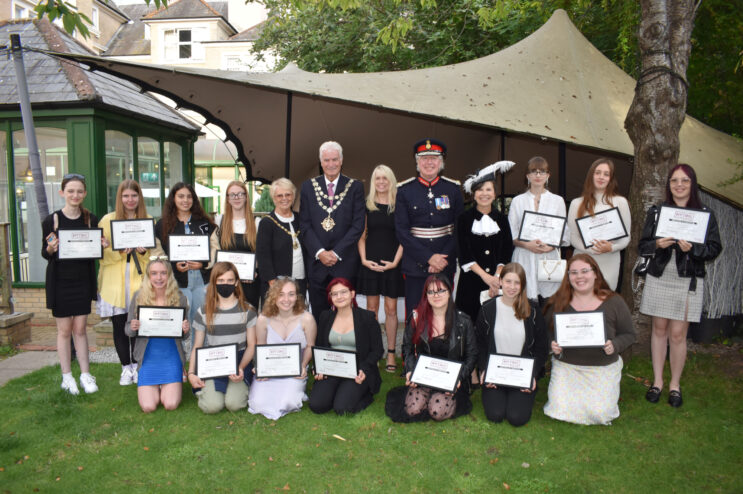 “You are extraordinary young people and it is such a privilege to be able to play a part in your journey into the working world.”

The words of Penny Day, Director of Fundraising and Communications, at MYTIME Young Carers.

She was speaking at a graduation ceremony celebrating the achievements of the latest young carers to successfully complete the Dorset-based charity’s employability programme.

The eight-week online course seeks to support the near-50 per cent of young carers, aged 18 to 25, who are currently unemployed by helping them into work or further education. 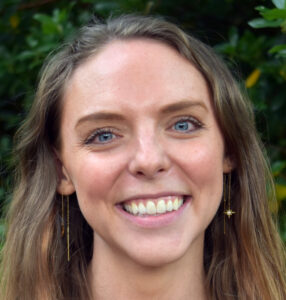 Addressing the gathering, which also included VIPs and business backers, Penny, pictured left, told the young carers: “Many of you have significant responsibilities at home.

“It never fails to amaze me that you make the time for the employability programme.

“You make it a priority in your lives and choose to show up, week upon week, with such positivity and with a genuine desire to learn and to grow.

“That speaks volumes about who you are as people, your work ethic and your attitude to life.

“We believe the sky is the limit for you.

“You can achieve whatever you put your minds to and the employability programme is just the beginning of that.” 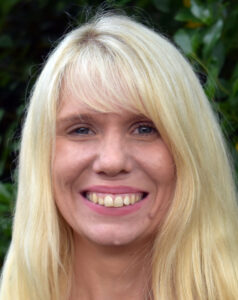 Emma said: “These are, without doubt, the best students I’ve ever taught.

“The results I see continuously when I work with them astounds me.

“They are remarkable young people.

“My mission in life, and MYTIME’s mission, is to have them recognised, not just by themselves but by employers and communities.

“They have qualities and amazing skills they can bring to the workplace.” 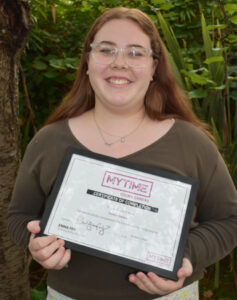 Among the young carers graduating was Rowan Haines, 18, pictured left.

She’s cared for her mum who has been wheelchair bound with multiple sclerosis since 2006.

Her highlight of the employability programme was meeting her business mentor, a modern languages teacher.

She’s now received a conditional offer from Exeter University to study the subject.

Rowan said: “The employability programme played a massive part in getting me to where I am now.

“It shaped my choices and I don’t think I would have such a great career plan without having done it.”

Another young carer speaking at the graduation ceremony, Aral Tuzul, praised the ongoing support provided by MYTIME after completing the programme. 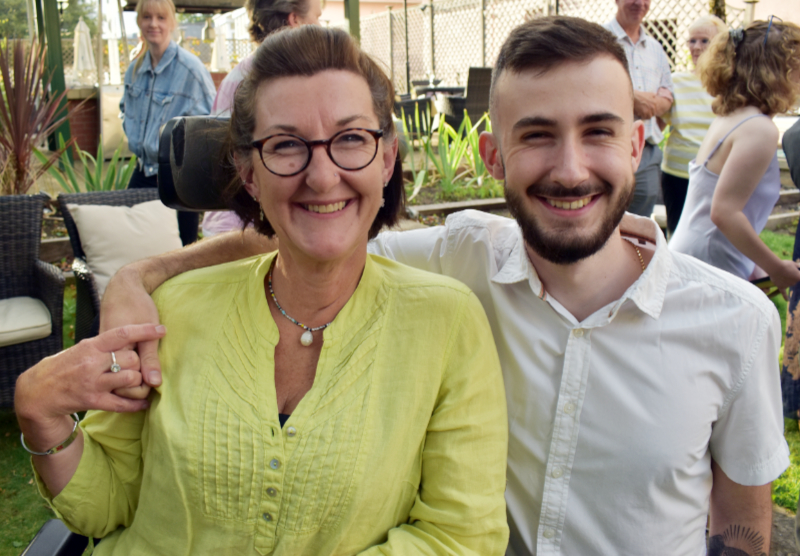 The 19-year-old has cared for his mum, Donna, pictured, since she was paralysed about seven years ago.

She was diagnosed with cauda equina syndrome where nerves in the lower back become severely compressed.

After seeing the work of paramedics at close hand, Aral set his heart on joining their ranks.

He’s just completed his first year at the University of Hertfordshire, studying science allied with medicine.

His placement will be with the London Ambulance Service.

At one stage Aral was considering quitting the course after becoming lonely.

However, follow-up action by MYTIME, working with the university, led to a solution involving a buddy and living with other students.

Aral said: “If I hadn’t done the employability programme, and had the amazing ongoing support from MYTIME, I would not be where I am today.” 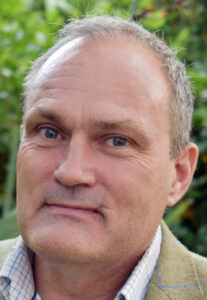 Paul Tansey, pictured left, Chair of Trustees at MYTIME, said the presentation ceremony provided an opportunity to recognise “these very special young people” as well as the support received from the business community and others.

He highlighted how one of the young carers attending, Danni Smith, 18, had only that morning saved the life of her 78-year-old grandfather after carrying out CPR following his collapse.

Paul said: “I’m just incredibly proud of these young people and of the team.

Due to the success of the employability programme, it will be launched as a face to face initiative in schools from September.

The response from secondary schools keen to run the programme had been “unbelievable”, said Emma.