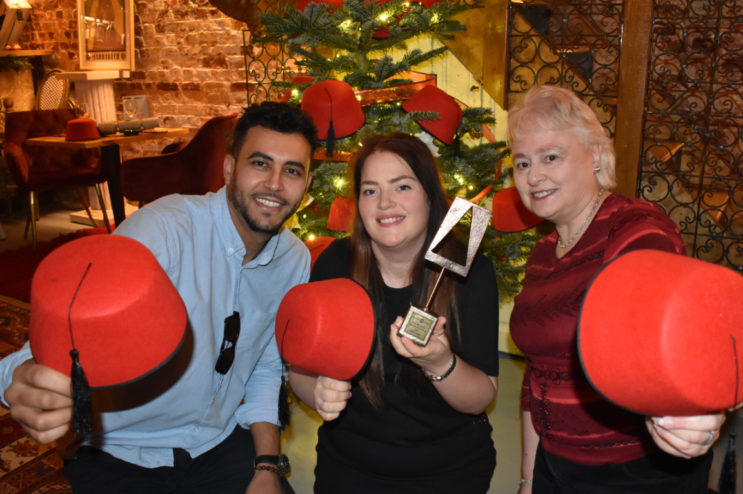 “We’re very pleased. This means a lot to us.”

The words of Karim and Vicky Beraou after being presented with one Christmas gift they weren’t expecting this year – a handsome, inscribed trophy from Dorset Biz News no less. 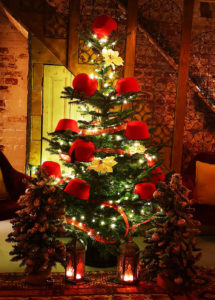 The couple, who own Makla Bistro in Southbourne, won our competition for Dorset’s Best Christmas Decorated Office or Business after quite literally putting the Fez into Fez-tivities.

We had some great entries for our competition but it was Karim and Vicky’s Fez-tive Christmas tree, decorated with 12 Fez’s, that swung it for us.

“It was all Vicky’s idea. She thought it up and our customers have just loved it,” said father-of-four Karim, 36.

Vicky added: “We order about 100 Fez’s every couple of months because our customers often like to receive them as a souvenir.

“It just seemed an obvious thing to do to decorate the tree and it’s proved really popular.”

The couple opened the 46-cover Makla Bistro in October 2018.

They had already gained a large following for their Moroccan food after selling it through street stalls at music festivals and other events in Dorset and further afield.

The bistro is open four days a week and has become very popular with its guaranteed fresh food and authentic Moroccan dining experience.

Plans for the coming year include the official launch of its 30-cover basement restaurant, offering a more cosy and intimate experience, which is likely to be called ‘Aladdin’s Cave.’ 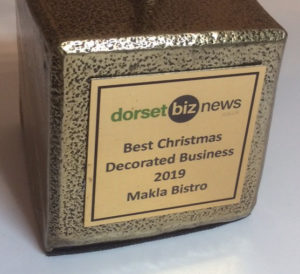 “We’re so pleased to have won the competition and the trophy will take pride of place. We’re delighted.”

Alyson Diprose, Director of Dorset Biz News, who presented the trophy, said: “We just loved the Fez tree and the other decorations in the bistro. Karim and Vicky are very worthy winners.” 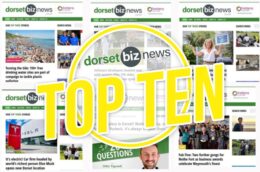 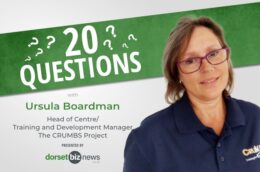 My advice to anyone starting out? Start at the bottom,...

My advice to anyone starting out? Start at the bottom,... 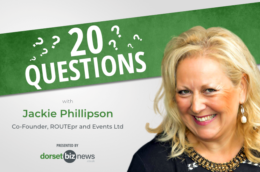 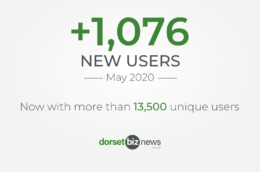