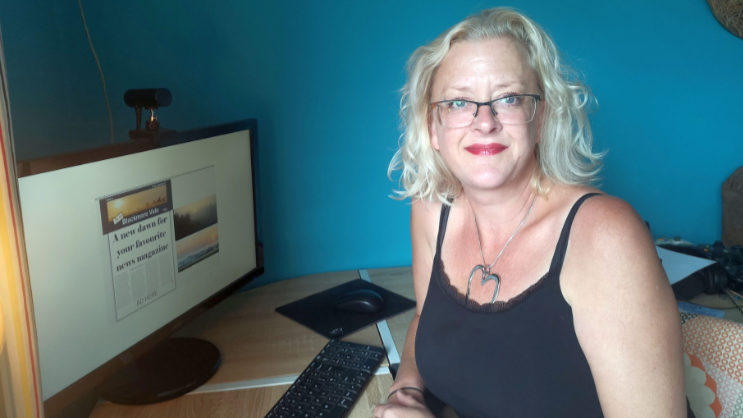 Readers of the former Blackmore Vale Magazine who were saddened at the demise of the former publication are to be spoilt for choice from later this month.

Reach plc announced in August that it had ceased publication of the BVM, once regarded by many as the local ‘bible’.

So far more than 5,000 people have signed up to receive the free monthly publication, due to be launched on September 18.

But now a Wiltshire businessman is financing plans to bring back a print edition from September 24.

Both companies were incorporated on September 3.

The New Blackmore Vale will have an initial 30,000 print run and be produced by the same printer as the former BVM – Shaftesbury-based Blackmore Ltd – with the same distribution network.

The Editor is Miranda Robertson, a journalist for 20 years on local newspapers in Dorset and Wiltshire, who has worked on a freelance basis for Armishaw Removals as a feature writer since July.

The 47-year-old mother and grandmother lives at Maiden Newton and was born and brought up in Dorchester.

She said: “We will be replicating the old BVM in every way possible.

“I am literally going through, page by page, of old copies of the A4 magazine and ensuring we follow it exactly.

“People loved the BVM in a way they just don’t with other publications.

“We’re looking at bringing out a 48/52 page edition for our first one but I expect things to snowball.”

Miranda, who will be helped out by volunteers including well-known Dorset journalist Nicci Brown, insisted the print version was not a response to the new digital The Blackmore Vale.

She said: “We haven’t done this deliberately and I think the online magazine will do well. We’ll be very different to each other.” 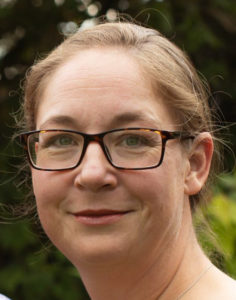 Laura Hitchcock, Editor of The Blackmore Vale, pictured right, said: “We’re happy to hear that a traditional paper edition of a free local paper will soon be available.

“We know digital is not for everyone, and we’re confident there’s more than enough news in our part of the county to keep us both busy.

“We do wonder if it might have been less confusing for readers if they had chosen a different name, however.

“Taking on a print version in these times is not for the faint-hearted, so we wish the new venture the very best of luck.”