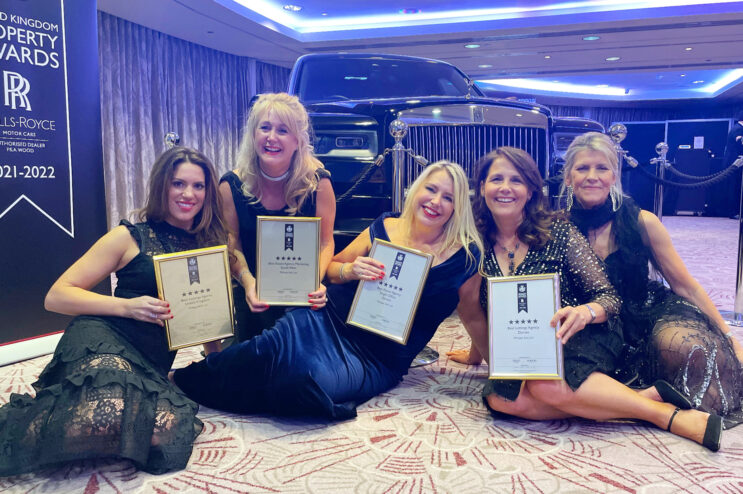 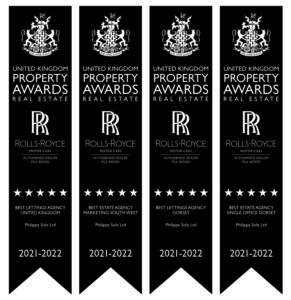 All were 5 star – the highest possible attainment.

Stuart Shield, Founder and President of the International Property Awards, said: “To win four Five Star Awards is a fantastic achievement for an estate agency.

“I’d like to offer my heartfelt congratulations for Pippa and her team’s success.” 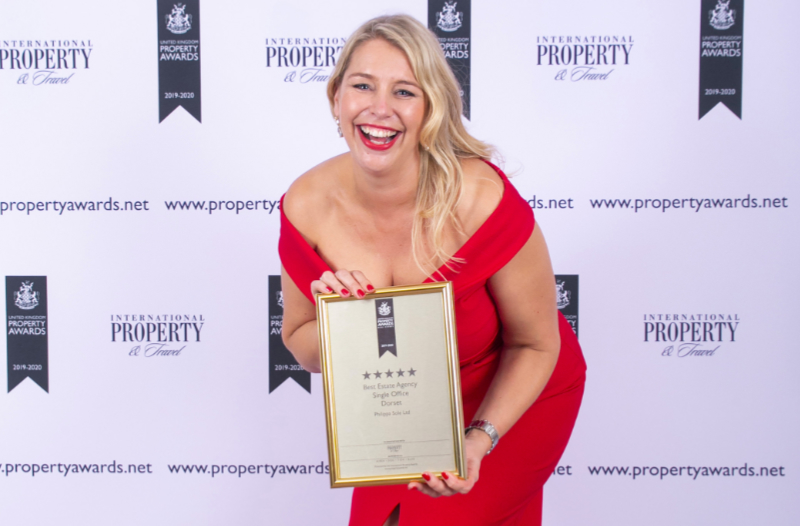 Pippa, pictured, who founded her boutique estate agency five years ago, said: “I’m delighted, and extremely proud, to be recognised within the industry nationally for our achievements at such a high level across the board.

“This recognition is testament to our dedication and hard work for our clients.”

The UK Property Awards claim to be the largest, most prestigious and acclaimed industry awards throughout the UK.

Organisers say they’re recognised as a mark of excellence for property professionals.

This year’s awards ceremony, now in its 28th year, was held at the Royal Lancaster London.

The awards were judged by an independent panel of industry experts, including interior designer and dealer Celia Sawyer who grew up on the south coast and has a home in Sandbanks.

The agency specialises in selling and renting property in the BH13 and BH14 areas of Poole.

Many of the property sales are discreet and off market with around a third of deals never coming to the open market. 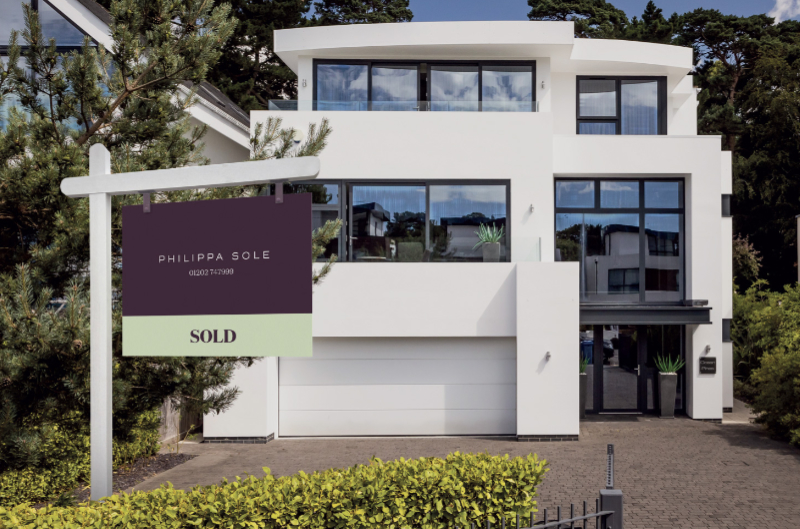 Pippa has been working in the local area as an estate agent since graduating from Bournemouth University in 1999 with a bachelors degree in Land-Based Enterprise.

She founded Philippa Sole Ltd in 2016.

Although the agency maintains an office for formal meetings, it has no traditional shop window believing it does little to enhance the sale process from the client’s perspective and also doesn’t reflect today’s digitally driven marketplace. 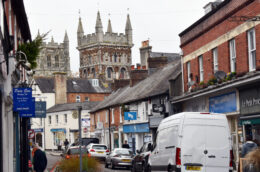 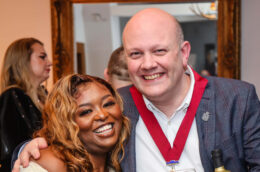 Gallery: “Awards are testimony to how people... 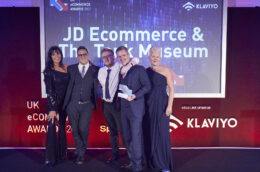 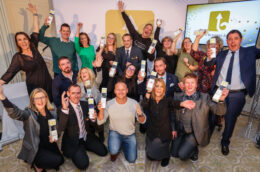