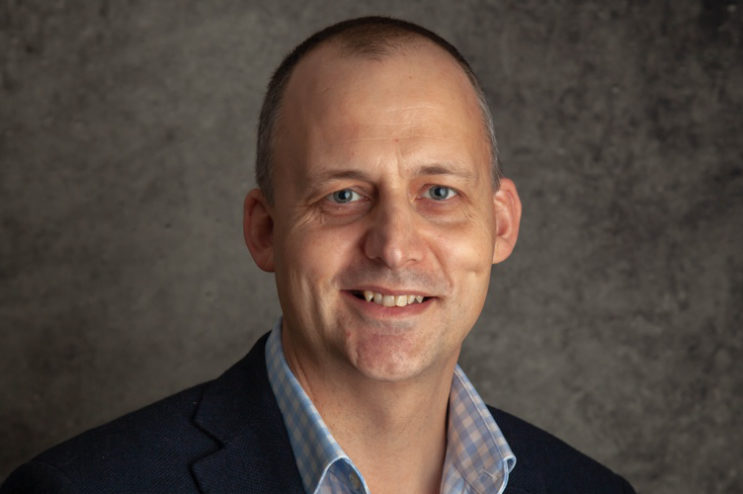 A veteran commando who was seized in a hostile environment, blown up twice, broke his back after falling from a helicopter and received military awards is to speak at a top event in Southampton.

Former Lieutenant Colonel Paul Kinkaid, who is now a Dorset-based leadership coach, has been selected from almost 100 applicants to address TEDx Southampton 2020.

Appropriately he will be speaking on Armistice Day, Wednesday November 11.

Paul’s theories on leadership are built on more than 20 years of experience within the armed forces.

He has led elite units and soldiers in some of the most challenging environments in the world.

It’s allowed him to develop his own leadership style while consistently keeping a calm head under extreme pressure.

Paul has also coached at ambassadorial and ministerial level both in the UK government and overseas.

He now uses his talent for sharing knowledge and lived experience of leadership so that others can learn and benefit from it.

However, his leadership approach is, perhaps, not what you’d expect from a 6ft 5in army commando.

His core principle, and the ethos behind ‘Selfless Leadership’– is ‘care’.

He said: “I believe that true leadership comes from a position of care and I demonstrate this with my clients, seeking the best for them at all times.

“There are four values that I champion with my clients and they are: generosity, empathy, vulnerability and excellence; all of which combine to make a selfless leader.”

The topic Paul will be speaking on specifically at TEDx is ‘Forensic Leadership – The Traces We Leave Behind’.

He said: “This is a leadership theory that I’ve been developing for about the last 19 years.

“It’s simple and easy to understand and changes the approach people take with others.

“My aim is, quite simply, to reduce the number of good people leaving bad bosses.”

Paul said he had “got a bit emotional” about being selected as a TEDx speaker.

He added: “I guess it’s that external recognition, of what you’re saying resonating.

“It feels great and to be recognised by the brand, TED, is enormous.”

TEDx is being staged at Southampton’s Mayflower Theatre.

The all-day event will feature creative, thought-provoking inspiration around the theme of Human to Human Connection in all its forms.

It includes a focus on Innovation, Connectedness and Personal Potential.