Gallagher charity quiz night is a big success with £3,300 raised for The Lexi May Trust 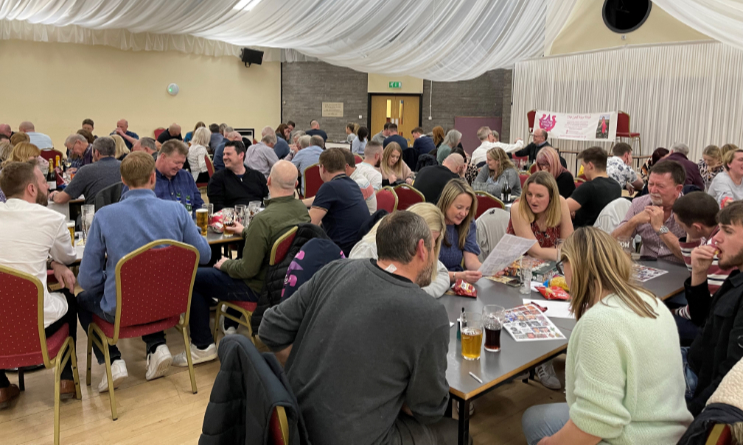 More than 80 people attended the Gallagher charity quiz night in aid of The Lexi May Trust.
By Andrew Diprose, editor editor@dorsetbiznews.co.uk

A charity quiz evening hosted by the Poole office of one of the world’s largest insurance brokers has resulted in a bumper donation of £3,300 to The Lexi May Trust.

More than 80 people attended the event, staged by Gallagher Poole, at the Hamworthy Club at Canford Magna.

A total of £1,650 was raised on the night but, thanks to the Gallagher charitable match-giving scheme, the charity will receive a total of £3,300.

The Lexi May Trust, based in Wareham, supports children with terminal illness or life-limiting conditions by providing memorable, fun and special days out.

It was founded in 2016 by Carly and Michael Hopkin after the tragic death of their daughter, Lexi May, aged eight, from an inoperable brain tumour. 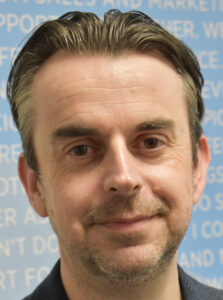 Matt Williams, pictured left, Head of Office, Gallagher Poole, said: “We’ve always supported charities over the years with fundraising but this is the first time we have chosen a specific ‘charity of the year’ to really get behind.

“The quiz was our first event for The Lexi May Trust so we were really keen to make it a success.

“The work Carly and the charity undertakes is incredible.

“We are delighted with the generosity of all those who attended and provided raffle prizes to support the event.

“To raise well over £3,000 was well above our initial expectations.”

Carly, who attended the charity quiz evening, said: “We would like to thank Matt, David [Adams] and all those that attended and were so kind in donating such a huge sum towards the event and making it such a success. 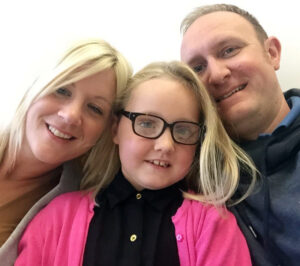 Carly and Michael Hopkin with Lexi May.

“The funds raised will be used to provide days out for children, who are suffering with life-limiting and terminal illness and their families, all who live in Dorset.

“We are also extremely excited to announce that we can now offer families use of a beach hut in Swanage.

“This is possible as a result of the extra money from Gallagher.”