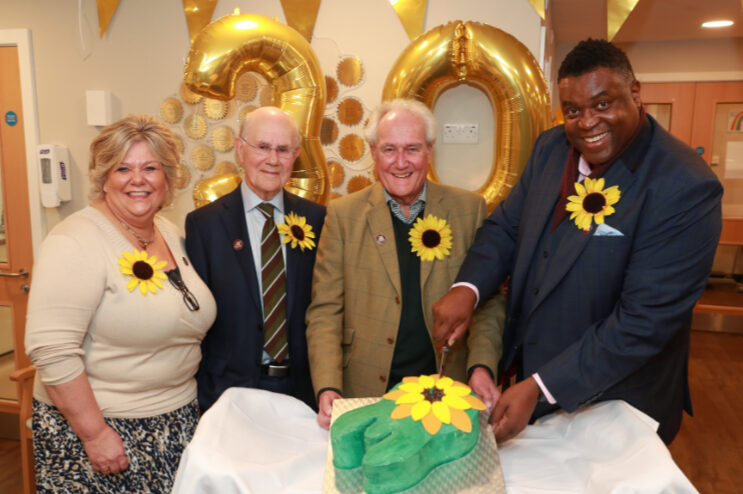 Lewis-Manning Hospice Care has officially launched a year of activities to commemorate its 30th anniversary.

A packed calendar of events began with a small celebratory tea party for staff, trustees and patients who have played a part in the charity’s success over the past three decades.

It was held at the hospice in Longfleet Road, Poole.

Clare Gallie, Chief Executive, said: “Lewis-Manning Hospice Care has achieved so much in the past 30 years, helping over 8,000 patients, carers and loved ones to get the much-needed hospice care they deserve.

“None of this would have been possible without the incredible help and support from staff, volunteers, trustees and our community who have made the hospice the extraordinary beacon that it is.

“We have lots going on this year to celebrate this fantastic achievement and I hope you can join us and become part of Lewis-Manning Hospice Care too.” 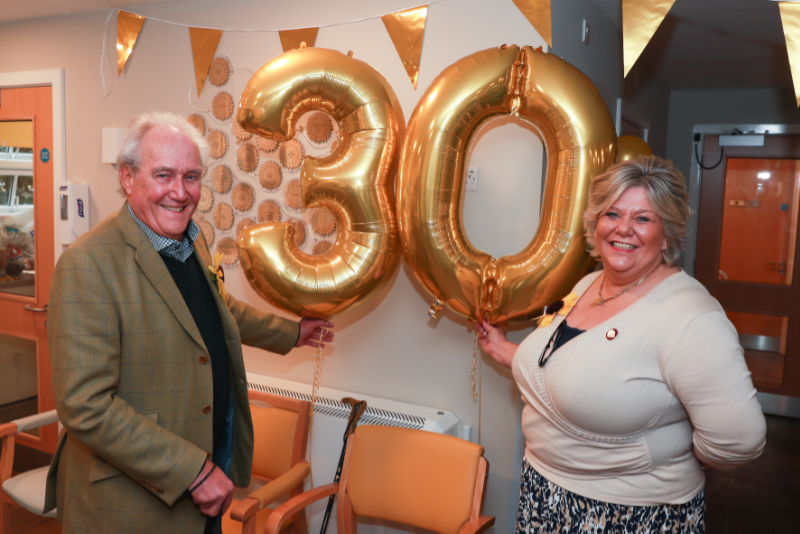 Jeremy Allin, Chairman of the Board of Trustees, pictured with Clare, said he was proud to be part of the charity, especially during its 30th anniversary.

He added: “I’ve seen the innovation, drive and enthusiasm to help even more people across East Dorset and Purbeck.

“The work Lewis-Manning does is so important, particularly as there is increasing demand for hospice care.

“The future is looking bright for Lewis-Manning over the next 30 years because of all the work our local community does to support the charity now and in the future.”

Tony Roberts, Life President, was one of the original people setting up the charity.

He said:  “It’s wonderful to be celebrating 30 years at Lewis-Manning Hospice Care.

“It is fantastic to see it grow and flourish from an idea our founder, Marjorie Lewis-Manning, had to the incredible place it is today.

“I’m sure she would be so proud of how many people the hospice has cared for and that her legacy is continuing all these years later.

Lou Smith-Williams, a day care hospice patient, said: “Lewis-Manning’s support and kindness, particularly during the last 18 months, has been a real lifeline for me.

“The hospice staff and fellow patients are an extension of my family and home.

“Coming here is like having a blanket wrapped around you.

“On our hospice days we don’t sit and talk about our illnesses, we talk about everyday life.

“There’s no doom and gloom, there’s always so much laughter, it’s a very happy place to be.”

“It’s the only place where I feel safe to really let go of my feelings.

“Everyone understands, you don’t have to explain, they just get it.”

A timeline of the history of Lewis-Manning Hospice Care can be seen here. 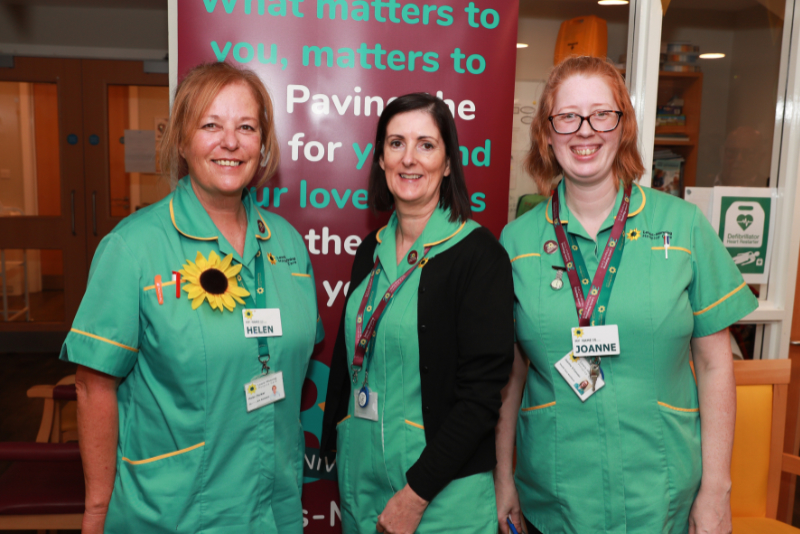 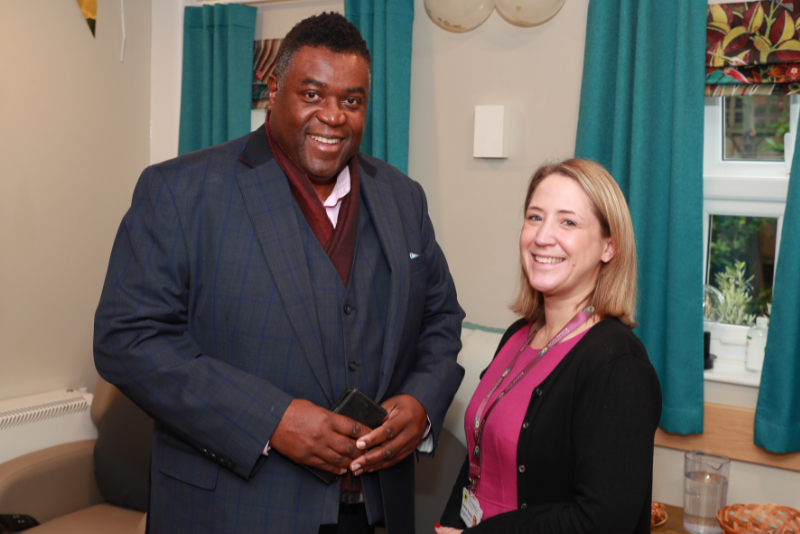 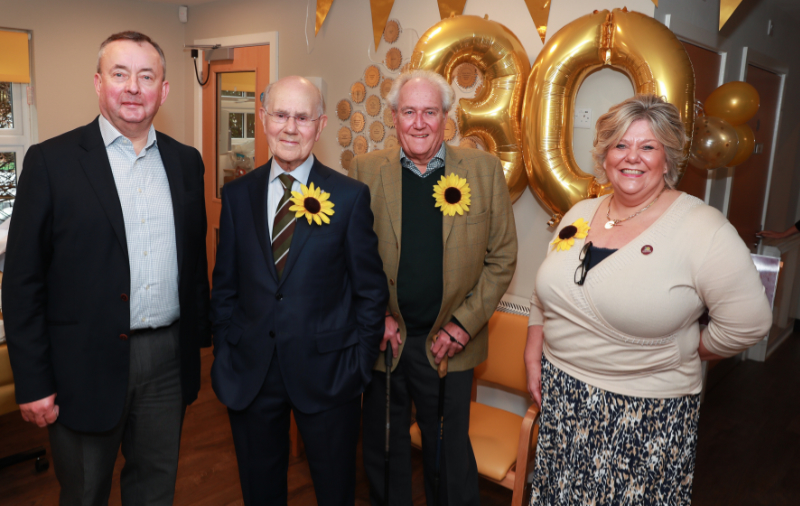 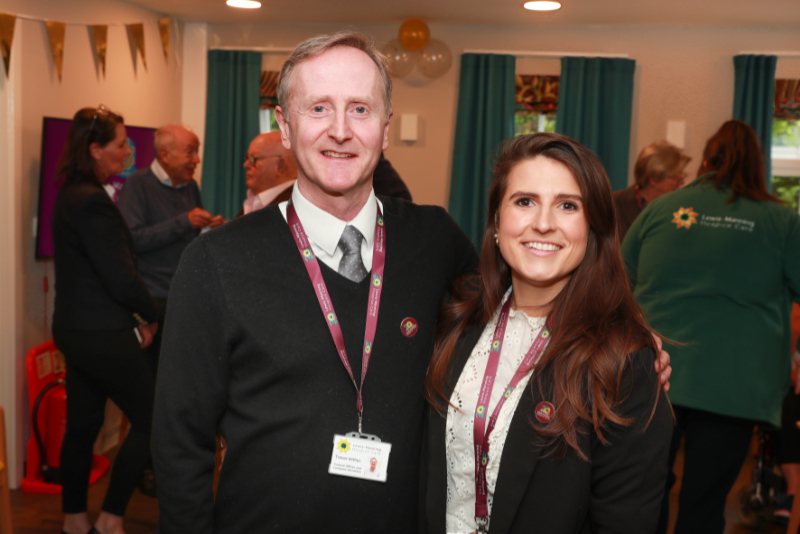 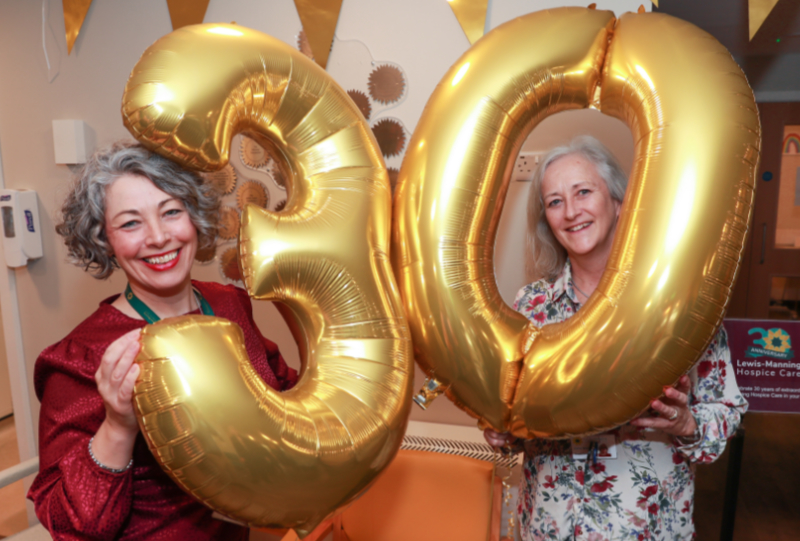 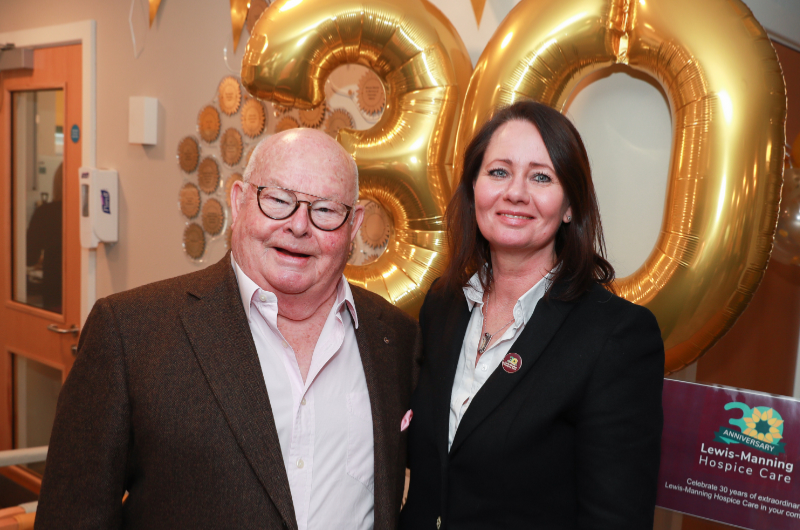 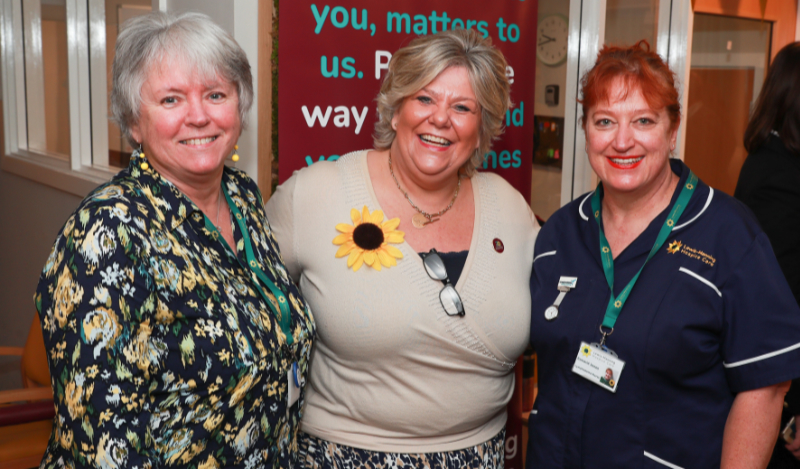 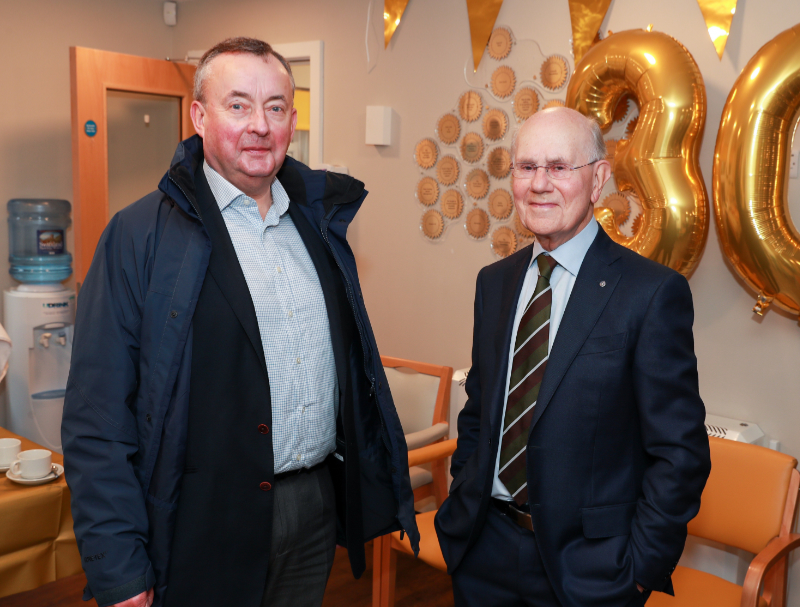 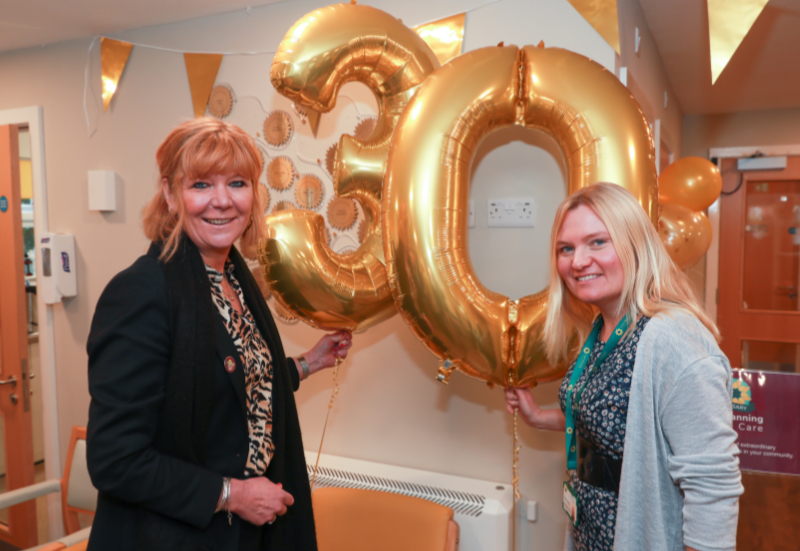 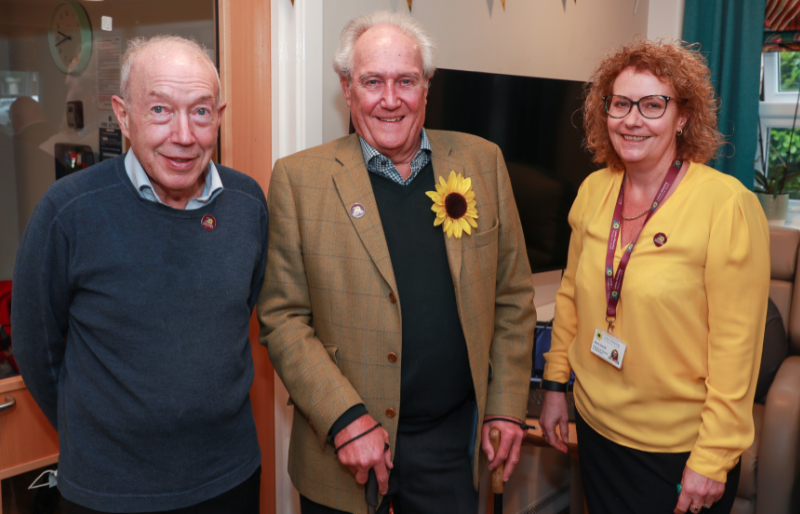 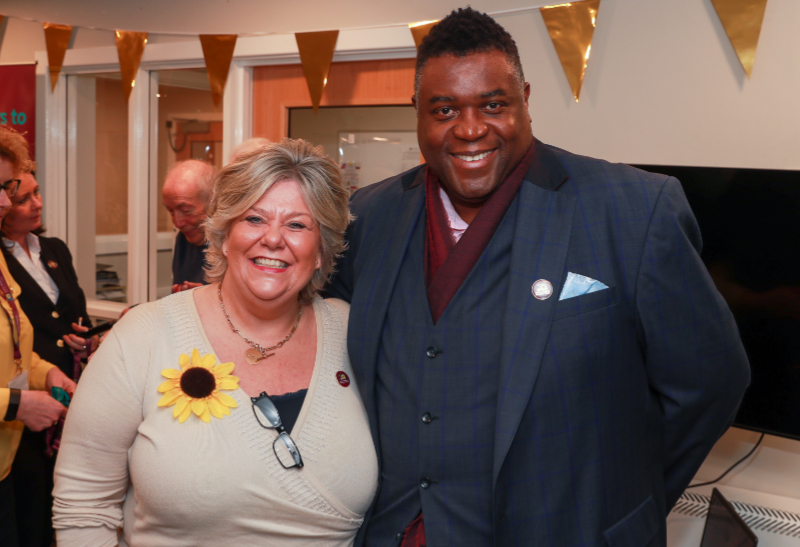 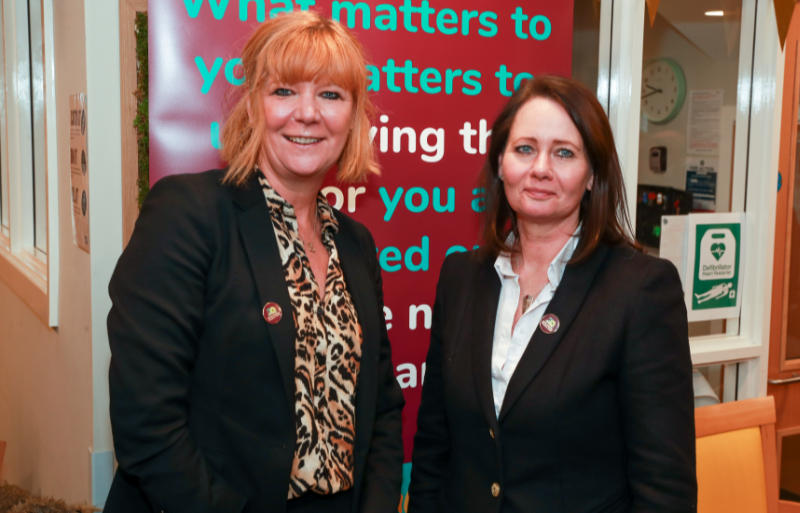 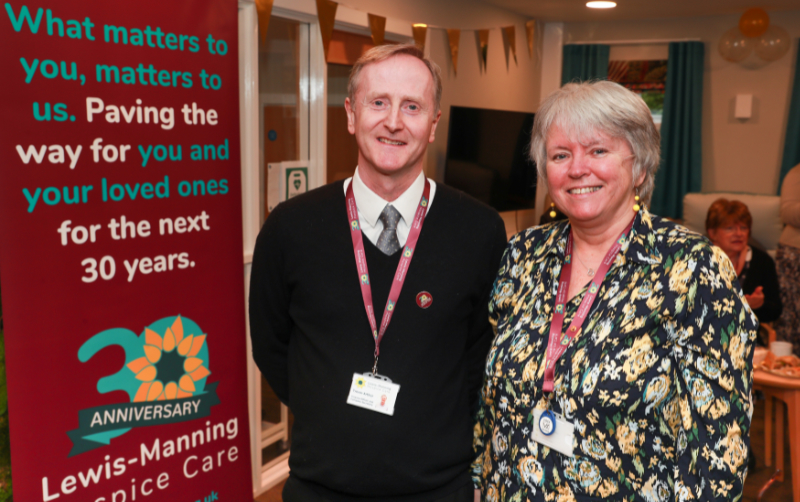 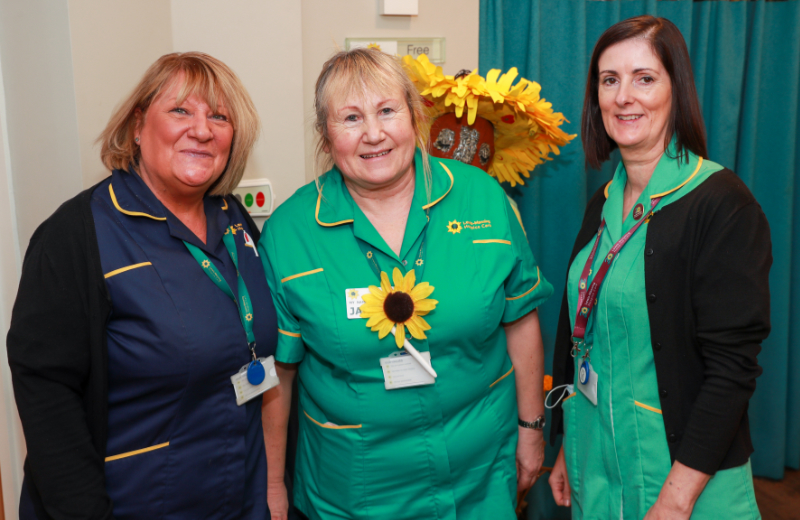