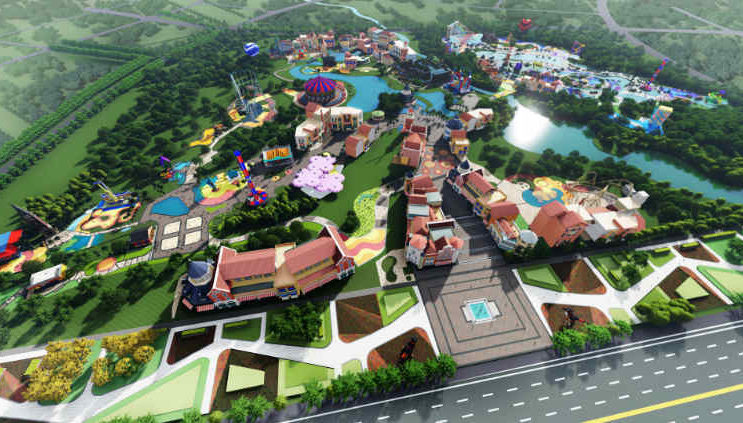 An artist’s impression of the new Legoland resort planned for Sichuan in Western China.
By Andrew Diprose, editor editor@dorsetbiznews.co.uk

A global leader in visitor attractions, headquartered in Dorset, has entered into a partnership to build and operate a Legoland resort in Western China.

Legoland Sichuan will be sited in Sichuan Province within a two-hour catchment area of 30 million residents. It is scheduled to open by 2023. 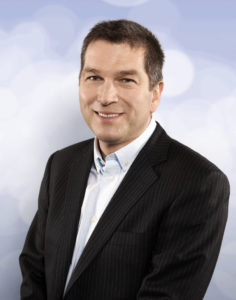 Under the terms of the agreement, Global Zhonguin will fund the construction of the resort as well as the required infrastructure and adjacent commercial developments.

Merlin, which is the world’s second-largest visitor attraction operator and the biggest in Europe, will partner in the resort development and operate it under a management contract.

“Having been active in China for over a decade, Merlin has gained critical insights into Chinese consumers and built a broad portfolio of Midway attractions within key cities.”

Merlin employs around 28,000 people worldwide in the peak season and has more than 65 million annual visitors to its attractions.

Earlier this year the company was acquired for nearly £6bn, including debt, by a consortium including the Danish billionaire family which controls the Lego toy firm and other investors.