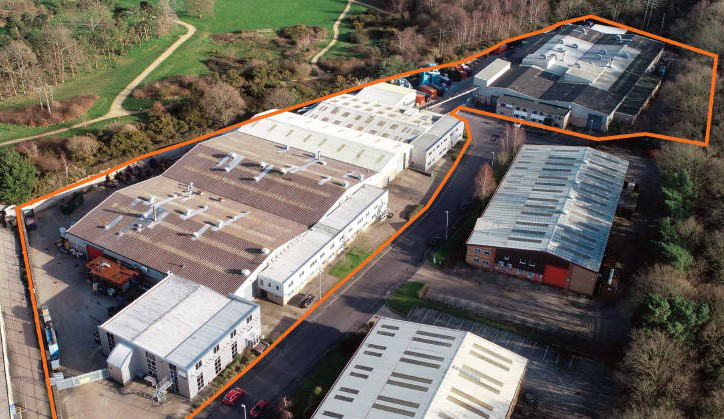 A 4.5 acre site which once printed some of the nation’s favourite magazines is to be sold at auction this month with a guide price of £3.25m.

Units 17, 19 and 21 on the Upton Industrial Estate were the home of Southernprint until the end of last year when it closed with the loss of 179 jobs.

They are being sold freehold at the Acuitus auction on September 23 with vacant possession and the potential for refurbishment or redevelopment. 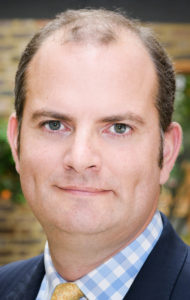 Peter Mayo, Investment Director and Auctioneer, pictured left, said: “This property benefits from its location near to the A35 dual carriageway.

“It will be of particular interest to investors and developers who are looking to capitalise on the rising demand for industrial space or who may want to explore the potential for redevelopment into alternative uses such as residential.”

Upton was Southernprint’s base for more than 20 years after the company moved from its original site in Branksome.

Hundreds of millions of magazines rolled off the presses for some of the UK’s biggest publishers, ranging from women’s magazines through to specialist children’s titles.

In its heyday more than 300 people worked for the company including generations of the same family.

One of its claims to fame was the printing of the nationwide classified advertising magazine Exchange & Mart for 56 years from 1944 to 2000.

The weekly had 250 pages, including a 150pp motoring supplement, at its height and a circulation of more than 2m.

At the time, it was believed to be the longest-running print contract held by a UK printer. 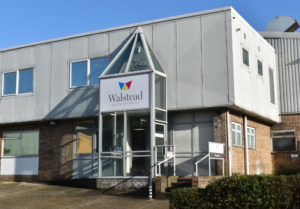 In a letter to staff Paul Toms, Southernprint’s Managing Director, said the previous 12 months had been ‘a rollercoaster’ for the business.

He added: “There is one common factor now that continues apace in the wider market, and that is the unwavering demise of UK publishing titles.”

All the presses and binders have now been dismantled and removed from the units.

Bids for the properties can be submitted online, by telephone or by submitting a written bid prior to the live streamed auction.

More details can be found here.