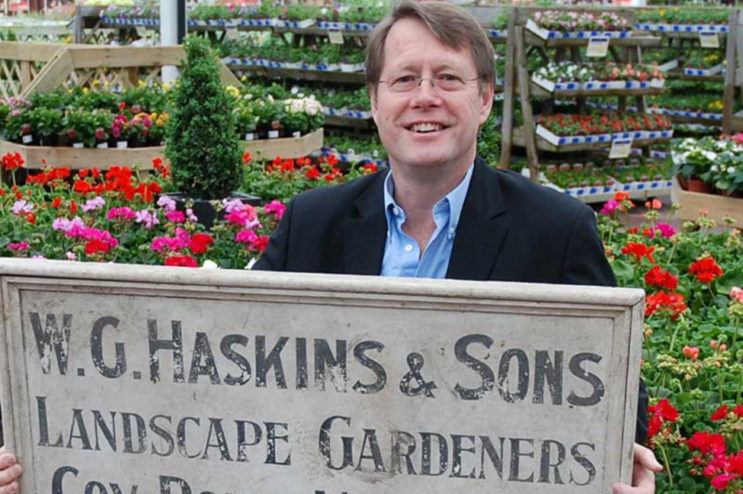 One of Dorset’s greatest entrepreneurs is to be the guest speaker at a Leader’s Lunch in Poole next month.

Warren Haskins, Chairman of Haskins Garden Centres, will tell the fascinating story of how he grew the family business into one of the UK’s leading garden centre groups.

The businessman, who is the great grandson of Harry Haskins, took over the nursery business at the age of 20 following the death of his father.

At that time the company was turning over £17,000 per year and employed seven staff.

Today it operates four of the largest destination garden centres in the country with ambitious plans to expand further over the next few years.

From the first outlet at Longham, next to Haskins, the arts and crafts superstore group expanded to 47 sites across the country and annual sales of £100m.

Hobbycraft was sold to private equity group Bridgepoint Capital in 2010 for a reported £100m.

The Leader’s Lunch, on Friday March 13, is hosted by Evolve, the membership community for entrepreneurs and business leaders.

It is held at the Haven Hotel in Sandbanks with the exclusive three-course lunch providing what’s described as ‘an afternoon of inspiration and valuable networking.’ 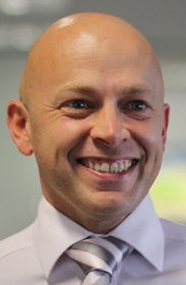 Evolve Founder Warren Munson, pictured left, said: “At Evolve, we believe in the power of bringing like-minded people together.

“Our Leader’s Lunch is another example of that philosophy.

“At the time of the lunch, we’ll be nearing the end of the first quarter of 2020, so it’s a great opportunity to network and be urged on towards greater things as the rest of the year unfolds.”

Sign-up for free at evolvemembers.com to claim your discount and also join an ever-growing community of entrepreneurs and business leaders.

For more information go to www.evolvemembers.com