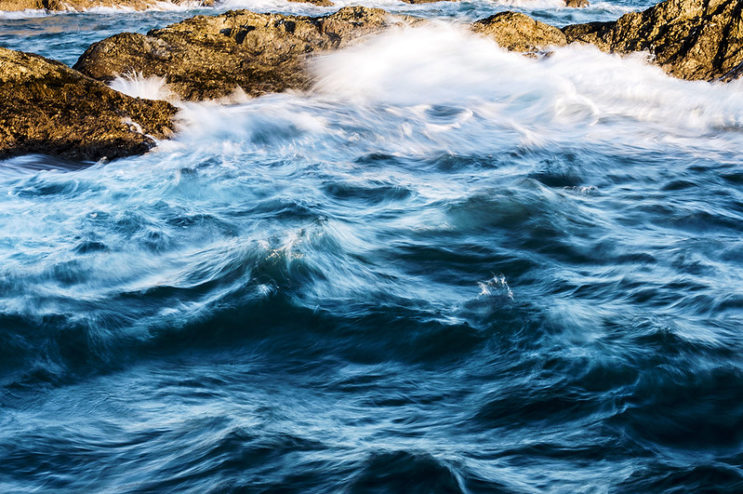 Partners in the Great South West – including Dorset – have today published a local growth prospectus which aims to deliver £45bn of economic benefit and 190,000 new jobs over the next 15 years.

The Great South West spans the Local Enterprise Partnership (LEP) areas of Dorset, Cornwall & the Isles of Scilly and the Heart of the South West (including Devon, Plymouth, Torbay and Somerset).

Its ambition is to sit alongside the government-backed Northern Powerhouse, Midlands Engine and Western Gateway economic areas.

The partners include businesses, LEPs, universities, colleges and local government as a mechanism to attract additional investment into the area.

At the heart of the growth prospectus is the aim to make the Great South West the cleanest economy in England and the first to be net zero carbon.

The focus is on creating world-leading growth in the ‘green’ and ‘blue’ economies, backed by a wealth of natural assets on land and sea, groundbreaking companies and research expertise.

The prospectus sets out how, with government support, the Great South West can be a test bed for new thinking and new technologies.

Both will accelerate the move to a greener, more prosperous economy, and tackle shared challenges like poor connectivity, an ageing population, poor productivity and climate change.

Specifically, it calls for:

At the time, the PM told the delegation: “We want to address some of the infrastructure issues in the region, as well as other vital services.

“I want to see improvements to infrastructure and technology, better rail and roads, more schools funding and investment in health services. We believe in a dynamic economy.

“The South West campaign is a great one and your region is an absolute priority to me. So I can assure you that we want to support and champion everything you do.” 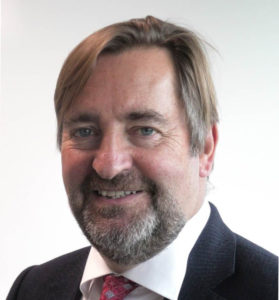 Jim Stewart, Chair of Dorset LEP, said: “The Great South West is poised for a step change in productivity and prosperity, and supported by the government, we can capitalise on opportunities presented by the Industrial Strategy, building momentum for a region that is of national and international significance.

“This prospectus clearly sets out our ambitions to become the leading region for the green and blue economy.”

The Great South West prospectus will be formally submitted to government shortly.

It has the backing of Sir Gary Streeter, Chair of the Great South West All Party Parliamentary Group and Conservative MP for South West Devon.

He said: “We are living in a new political landscape with a clear commitment from government to a more regional focus from Whitehall, and that is a huge opportunity for the Great South West.

“What’s important is that we set out the scope of our ambition in a coherent and compelling way, and demonstrate broad support by speaking with one voice.

“The Great South West prospectus is a very important part of that.”

The prospectus can be downloaded here.