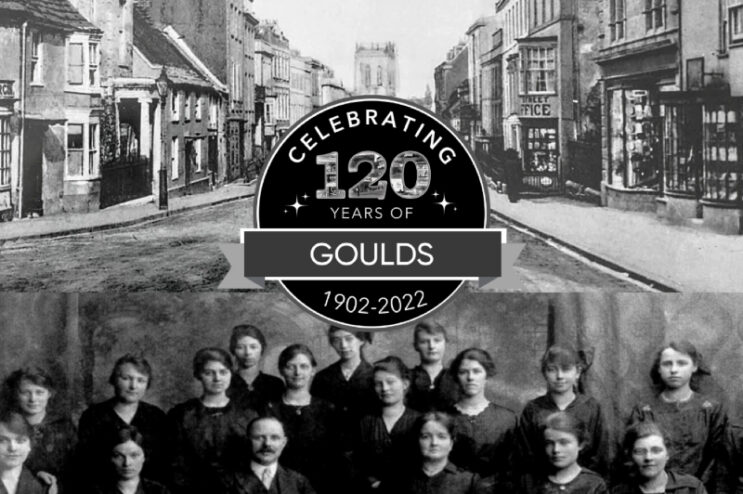 It was the year that saw the coronation of Edward VII, the second Boer War ended, Land of Hope and Glory received its London premiere and Marmite was first produced. 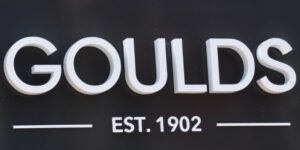 And in Dorchester, Harold and Florence Gould opened a store stocked with general and fancy drapery.

The year in question was 1902 and on April 26, exactly 120 years later, independent family-run retailer Goulds held the first of a series of birthday events.

It took place at Goulds Garden Centre in Preston, Weymouth. 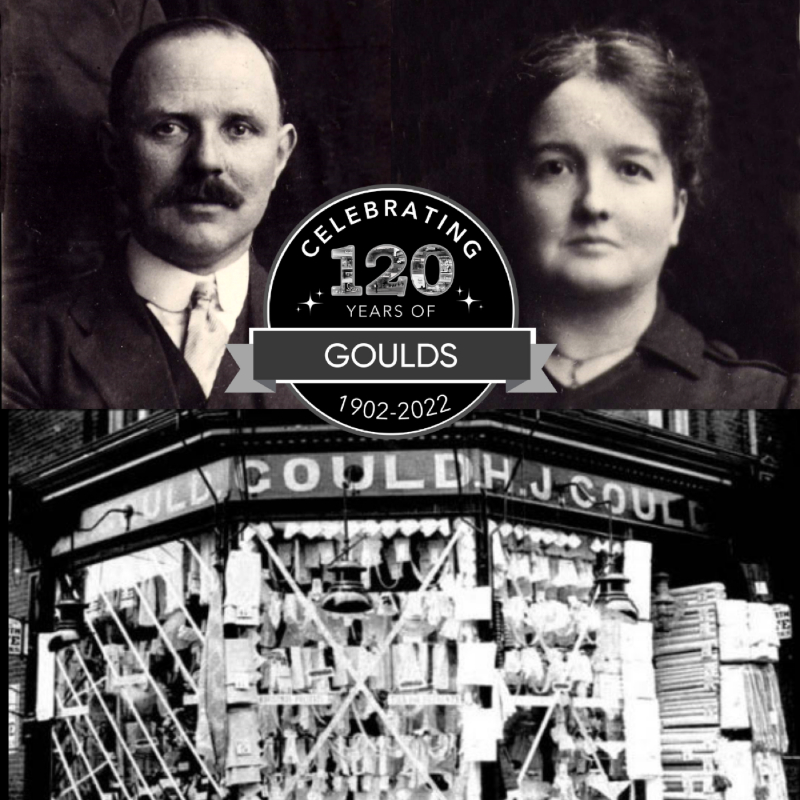 Four generations later, the Gould family are still running the business which has grown to three department stores and a garden centre.

The Goulds Garden Centre, in Weymouth, has a range of more than 25,000 product lines including horticultural and outdoor leisure products, a well-stocked plant area and gifts.

Acquired in 2015, it opened in 1809 in the same location from which the business still trades.

Chris Gould, 40, Director of Goulds (Dorchester) Limited and the great grandson of Harry Gould, said the company had faced many challenges over the years, ranging from wars to the pandemic.

He said: “There is no doubt the retail sector has, and continues to meet, strong challenges, evident from the many shops that have disappeared from the High Street. 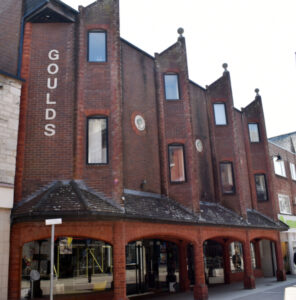 “We are most thankful for the support of our community, which has helped us keep the doors open and provide employment opportunities for local people.

“Serving our local communities with respectful, personal service, quality goods and great value is at the forefront of our business ethos, just as it was when my great grandparents started the business.

“We currently employ over 200 local people, some of whose families have worked here for generations before them. 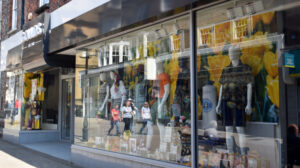 “None of this would be possible without the continued support we have received from our customers.

“We would like to take this opportunity to thank them all for their valued custom and extend a warm welcome to the exciting, fun-packed shopping experience we have planned on the anniversary of the day we opened 120 years ago.”

The Goulds Garden Centre, in Preston, Weymouth, was the venue for the first of a series of birthday events.

It held a demonstration day on April 26 followed by an evening meal in The Dorset Kitchen with three courses inspired from bygone recipes. 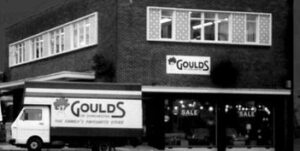