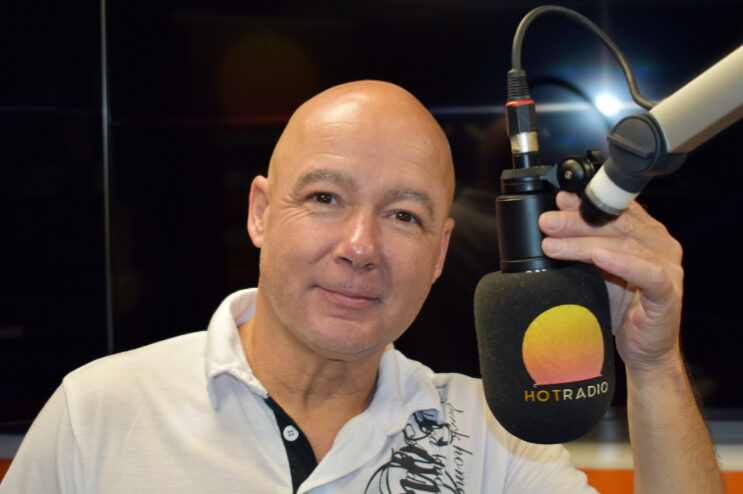 “Support us so we can help others.”

The message to the business community from Hot Radio. 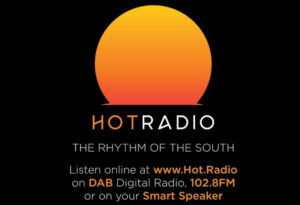 The not for profit station, which covers the BCP area, is the closest you’ll find to the long-gone local radio stations of old.

Once rooted in the local community but now based sometimes hundreds of miles away and streaming the same service to all parts of the UK.

But not Hot Radio and its sister station, Hot Gold.

Programmes are broadcast from its Ringwood Road studio complex in Poole. 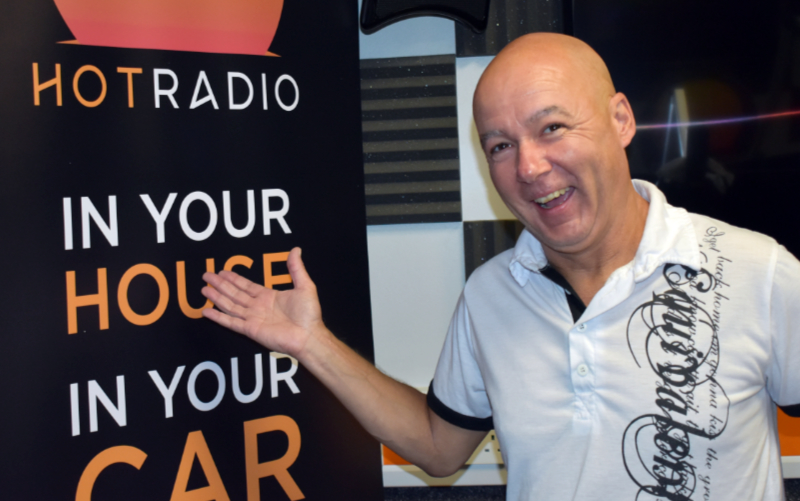 The station has one full-time paid member of staff – Kevin Scott, Director, pictured – one part-time member and 81 volunteers.

As a community asset, it’s allowed to get up to half its income from commercial advertising and the rest from donations and grants.

By day Hot Radio’s main playlist is positive and upbeat rhythmic music from the mid-90s to today’s current chart hits with the best in dance, soul and RnB. 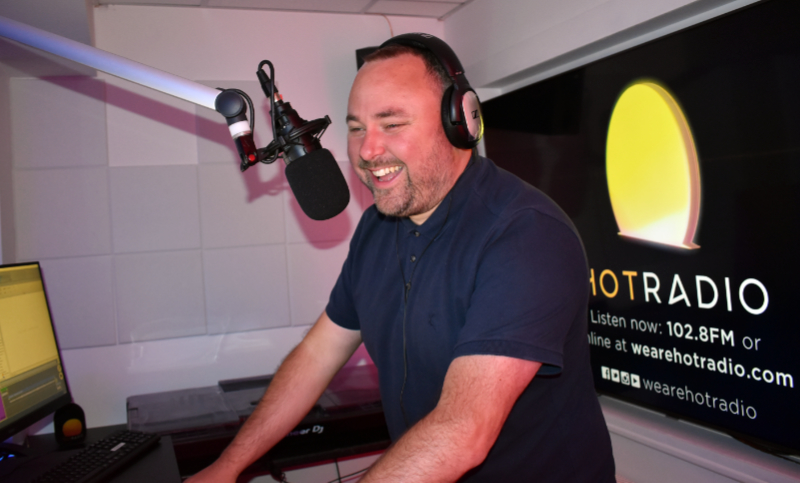 Hot Mornings with Karl Davies is broadcast from 10am until midday Monday to Friday on Hot Radio.

Hot Radio – ‘The Rhythm of the South’ – broadcasts to the BCP conurbation on FM.

It’s also on DAB digital radio across the whole of Dorset, Hampshire and the south coast and online or via smartspeakers. 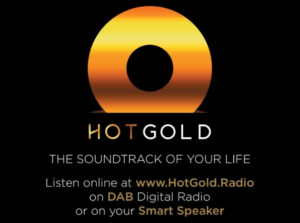 Hot Gold – ‘The Soundtrack of your Life’ – broadcasts to the whole of Dorset on DAB digital radio and also online and on smartspeakers.

He went on to work for a variety of stations including the then named Spire Radio in Salisbury and 3TR in Warminster before being asked to run Voice FM, a community radio station in Southampton. 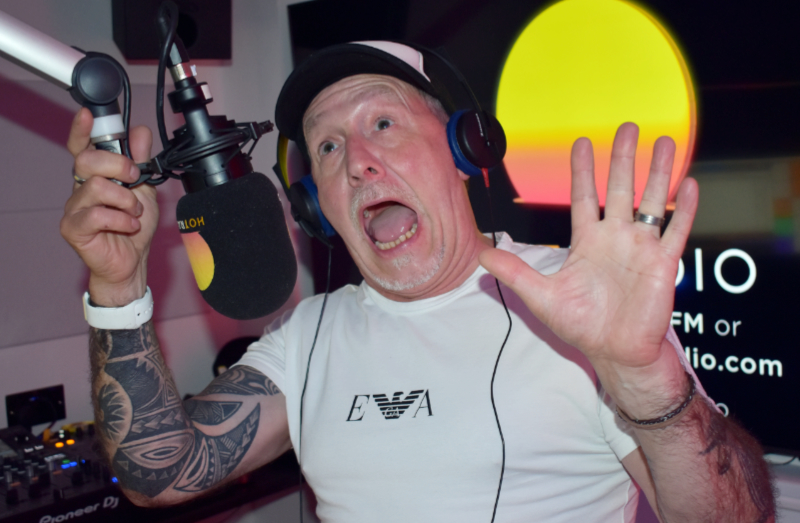 His first job was to pull together a team of DJs and presenters, many such as Martyn ‘The Hat’, pictured – who presents Hot Lunchbox from 12pm Monday to Thursday – he’d got to know on the nightclub DJ circuit.

Kevin, who has seven children aged ten to 24, said: “My plan was simple. To create a true local radio station for the BCP area.”

Hot Radio had just six volunteers in 2018 – that figure has since increased more than 13-fold – while the station needed to update its logo and overall sound.

The cost of audience research is prohibitive, but Kevin said the number of online listeners, 80,000, was an indication of the popularity of the station in 2021.

“You go around and whether it’s Sunseeker or Halfords, they’re listening to Hot Radio,” he said. 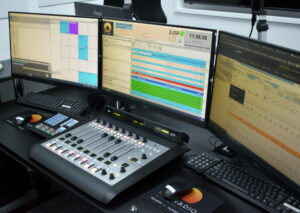 “The potential audience reach for us is 3.2m if you look at our whole region.”

As with many companies the pandemic wreaked havoc with finances.

Kevin said Hot Radio had lost income to the tune of £84,000+ just last March and April while its events, a proven money-spinner, had also been hit for six.

But he said: “We proved our true worth and acted as a lifeline to the community during the pandemic.

“Whether it was discussing mental health, talking to the Police and Crime Commissioner or just playing upbeat, positive and happy music, people really depended on us.”

And so back to the business community. 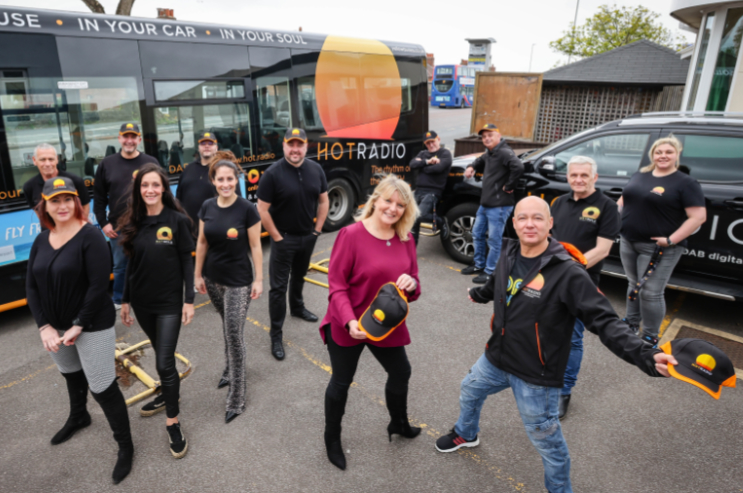 Hot Radio has forged close relationships with companies such as Yellow Buses, pictured,  but is looking for more commercial advertisers.

Costs can start from as little as £70 a week.

“If you were a plumber you’d need just one call-out and that would have paid for the advertising,” Kevin said.

Future plans include raising significant finance to help the station become more sustainable as well as improve studio facilities and partner with some of the area’s most high-profile events.

Kevin said: “We’re like a hub which help local charities to the tune of many thousands of pounds as well as provide opportunities for our amazing volunteers. 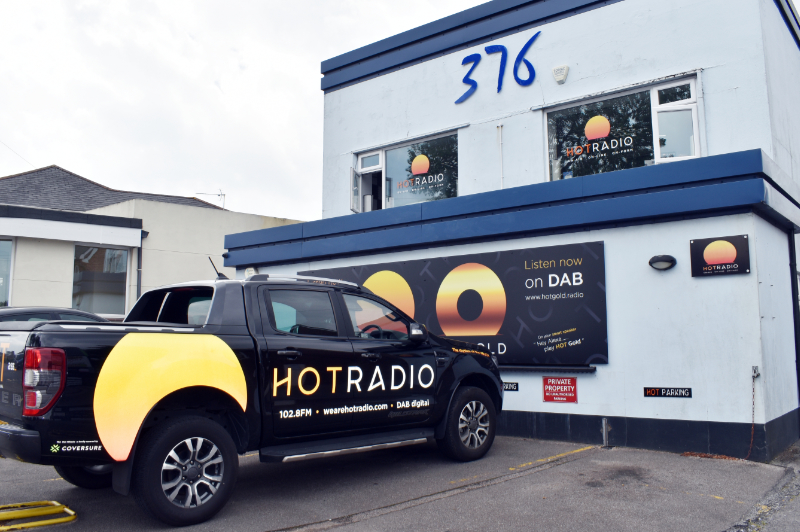 “As well as supporting charities and their fundraising events we’ve also collected over 3,000 toys for the Dorset Children’s Foundation at Christmas.

“It’s tough at times , and covering our monthly costs is a constant challenge but I’m proud of what we’ve done so far – and what I believe we can go on to achieve in the future.” 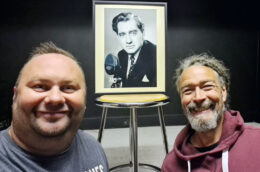 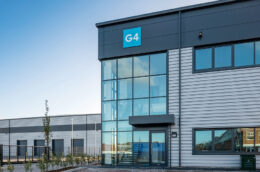 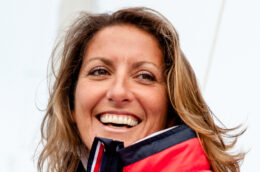 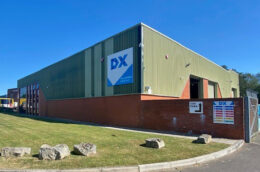 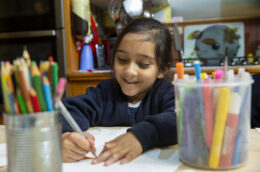 Calling all wordsmiths! Charity seeks families to share their stories in writing competition 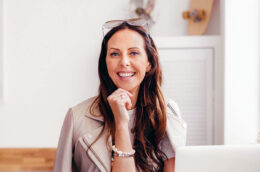 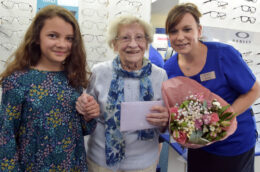 Joyce, 101, and Zara, nine, do the honours as opticians moves to a larger site in Wimborne 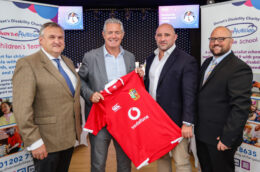