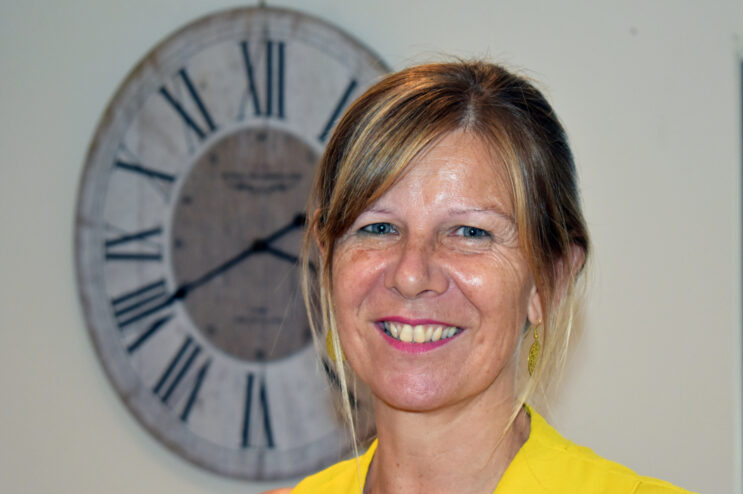 Alexa Warner: “I have got my life back, without any pills, potions or surgery.” Picture: Dorset Biz News.
By Andrew Diprose, editor editor@dorsetbiznews.co.uk

For nearly 30 years Alexa Warner’s life was blighted by ill-health.

She can trace it back to the age of 14 and developing glandular fever.

It progressed to chronic fatigue syndrome (ME) and then a range of other symptoms and illnesses.

At the age of 20 she underwent major surgery.

It didn’t go as planned and Alexa lost three stone in weight.

More health problems, including a prolapsed disc, followed into her 20s and 30s.

By the time she reached her 40s, Alexa found herself registered disabled, on crutches for six years and unable to work for a quarter of a century.

In Alexa’s own words: “I spent decades stuck in the half-life of chronic pain, illness and its accompanying anxiety and fears.

“It disrupted my schooling, stopped me from being able to work and affected my personal relationships.”

And then, while studying stress management and psychology, she attended a NLP (Neuro-Linguistic Programming) evening class.

It was to prove a turning point.

Alexa, who was later diagnosed with hypermobility spectrum disorder, said: “I found NLP totally removed my fears and anxiety.

“By the next month my crutches were gone.

“For years I had tried many different alternative, complementary and mainstream therapies to cure me.

“I was fighting against what I had.

“I haven’t found a cure but I no longer suffer.

“As it turns out I have a genetic condition.

“As one doctor put it ‘I was made wrong’.

“But how I experienced these conditions was greatly affected by my fear, anxiety and frustration at the pain, symptoms and restriction it brought to mind and, therefore, my life.

“When I learnt to let go of the fight and fear in my body, to let go of that fear and anxiety and the projected worst case scenario I was constantly imagining, then the impact of the bits that don’t work so well was greatly reduced.”

With her health showing a marked improvement, Alexa, who’s now 55, made up for her lost years by throwing herself into study.

She subsequently qualified in Joint Professional Life Coaching and Counselling and as a Hypnotherapy Practitioner, going on to launch her own life coaching and hypnotherapy business.

And then, in April, Alexa opened the Healthful Mind Clinic in Wimborne. 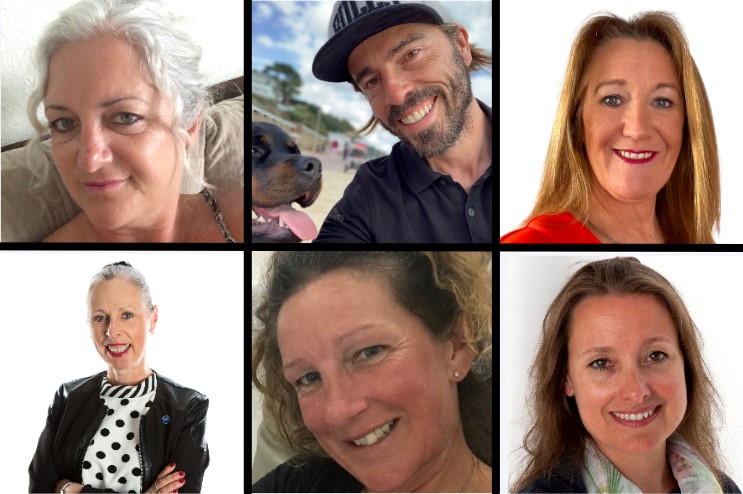 All are independently employed but have their own specialisms, offering a wide range of emotional health support services.

Alexa said: “Our aim is to provide a service that supports anyone, whatever their circumstances or personal challenge, and to create a community hub of information and support.”

This month the clinic was named Hypnotherapy Practice of the Year in the fourth consecutive Southern Enterprise Awards, hosted by SME News.

But not everyone can afford one-to-one therapy.

Which is why September 24 will see the launch of two community-based services: Workplace Wellbeing Networking and an Anxiety, Pain and Illness support group.

Both events take place monthly at Allendale House on the 4th Friday of each month.

All profits from the networking go to a nominated local charity for that month.

The focus is: ‘How to have a good day, whatever situations you are facing.’

More details of both services can be found by clicking here.

Alexa said: “The support group is minimally priced but includes the advice, tips and techniques not just from my clinic team but for a chartered physiotherapist and pain management specialist.

“In the coming months we are wanting to grow our connections with charities and associations that serve those with chronic emotional and physical health issues.

“This is an area of medicine that is lacking in resources, funding and, therefore, support.”

She added: “This has become my passion and my purpose in life.

“I’m also proof that you can turn your life around.

“I have got my life back, without any pills, potions or surgery, and have more energy, confidence and enjoyment of life than I ever believed possible.

“I really have found what I spent decades searching for.”