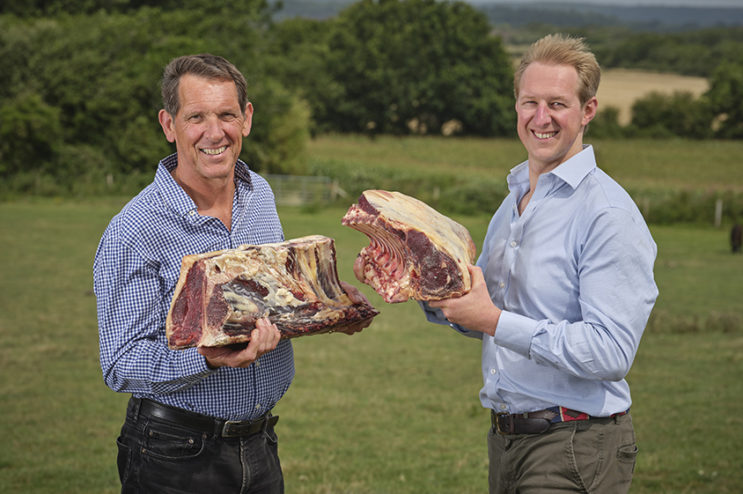 It’s a tale of our times.

A business with seemingly all its eggs, although in this case more accurately meat, in one basket.

That saw trade fall off a cliff at the start of the pandemic.

But which quickly changed its business model.

And now, ten months later, not only holding onto at least half of its new customers but also investing tens of thousands of pounds into an expanded facility.

The business in question is Jurassic Coast Farm Shop. 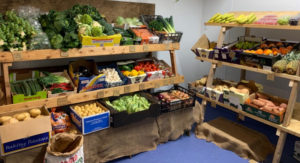 But how different things could have turned out.

It was 36 years ago that James’ parents – Eric and Liz Sealey – took on the tenancy of Fossil Farm at Winfrith Newburgh.

In 2008 the family established Jurassic Coast Meats to market the English rose veal reared on the farm as well as grass fed, free range beef.

The farm has a herd of 250 Aberdeen Angus cattle.

Two years later it began to supply hotels, pubs and restaurants across Dorset, Wiltshire and Hampshire after sourcing other local high-quality meats.

About 95 per cent of business was down to the catering and retailing arm.

But it crashed like a deck of cards at the start of the first lockdown last March. 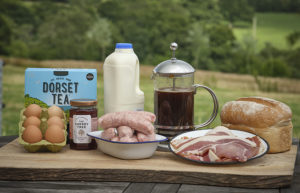 They subsequently settled back to around £28,000 per month from June to December.

Meanwhile the closure of a wholesale fruit and vegetable supplier in Dorchester led to Jurassic Coast Farm Shop taking on two of the staff.

It also extended its range of home delivery items.

James, 37, said: “It was a difficult decision but the right one.

“Without it, and with the volume of orders we’re processing, things would have just seized up.

“At Christmas, alone, we processed over 400 orders in three days.”

About 50 per cent of customers secured during the lockdowns have stayed with Jurassic Coast Farm Shop with an average spend of £65 per delivery.

The introduction of a weekly, fortnightly and monthly subscription service – with a five per cent discount – is expected to help maintain loyalty as well as ensure a steady stream of orders.

“Most people tend to have a staple number of items and this is a good way of ensuring they receive them on a regular basis without the need to re-order each time,” said James. 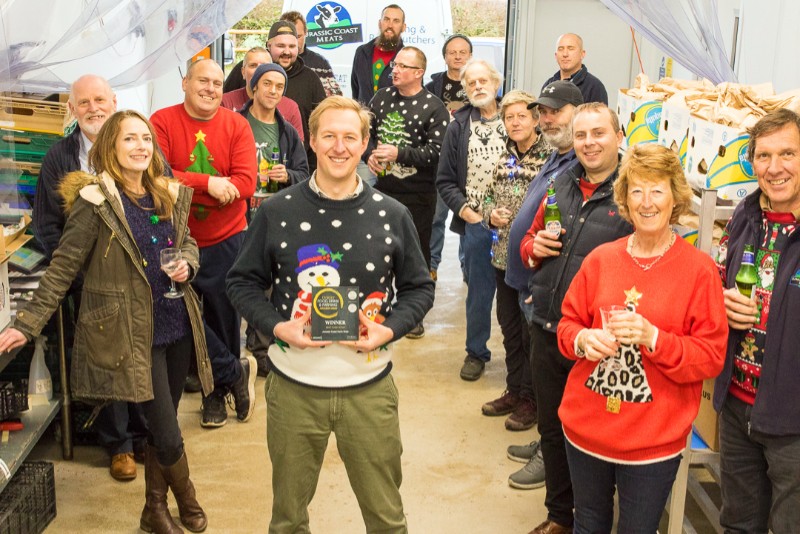 James Sealey and the team at Jurassic Coast Farm Shop with the Dorset Magazine award for Best Farm Shop 2020.

Social media has played a central role in the business.

Fifty nine per cent of all referral traffic to the farm shop website came from its Facebook activities.

And the weekly farm shop newsletter, alone, delivered more than £100,000 in sales over the year. 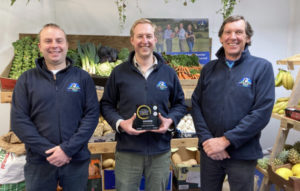 James said: “We’ll be ready to serve hotels, pubs and restaurants when they reopen.

“It was a complete boom time when they came back last year, especially with Eat Out to Help Out.

“But one thing’s for sure.

“If we had not taken the action that we did last year with our online ordering than we would be looking at a very different picture today.” 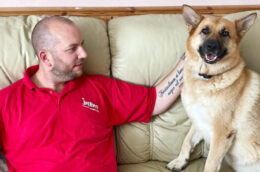 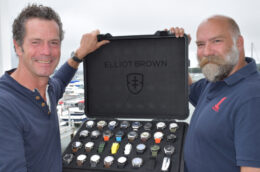 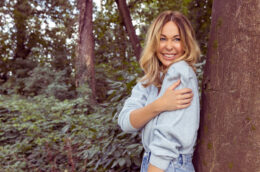 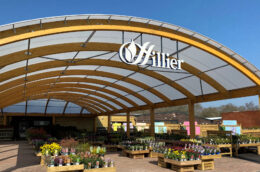